Liverpool are hoping to convince Joe Gomez he has a role to play in Jurgen Klopp’s side, as the Reds look to keep four key players.

Gomez has shown himself to be an accomplished defender and his versatility makes him an important player to Klopp, but the solidity of Joel Matip, Virgil Van Dijk and Ibrahim Konate has limited the 25-year-old’s playtime in his preferred central position.

After establishing himself as a regular from 2017-20, Gomez has played just 15 league games in the past two seasons due to injuries and competition for places. 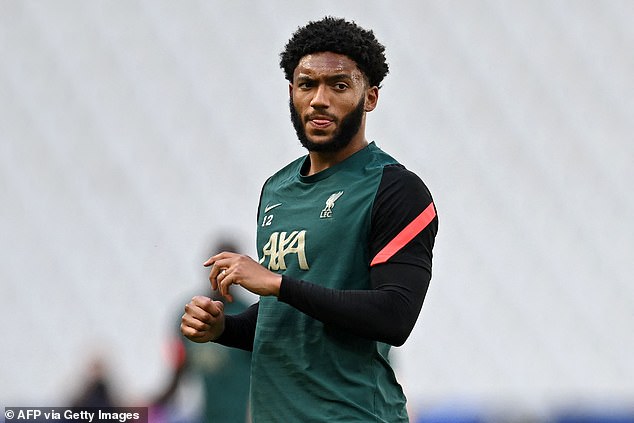 According to reports in The Mirror, the England international has grown frustrated at his lack of game time and will need to be persuaded to stay at Anfield.

They also reported that Liverpool will not look to make any more signings this summer and will instead focus on keeping Diogo Jota, Naby Keita, Harvey Elliott and Gomez at the club. 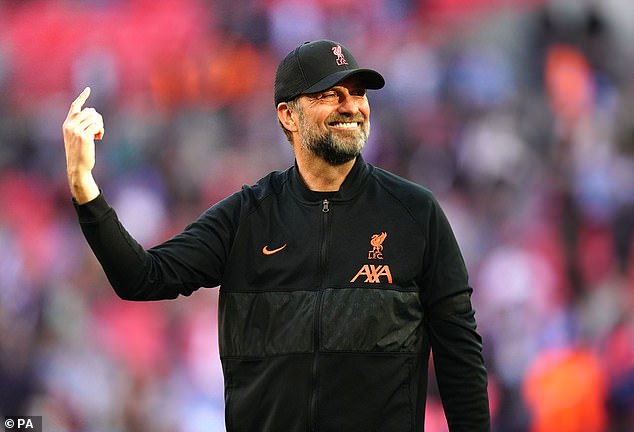 There have been some key departures, though. Club legend Sadio Mane is set to leave for Bayern Munich for £35m, and Takumi Minamino, an old favourite of Klopp’s, looks to be headed for Monaco for around £17m.

Keeping Liverpool’s squad together will be vital as they look to keep challenging Manchester City at the top of the Premier League.

It will be a harder task than ever after Erling Haaland arrives at the Etihad, but Klopp’s Liverpool will be in a much better place if they can hang on to their versatile squad players.

One punter WINS £520,000 thanks to Papu Gomez’s 92nd-minute Sevilla winner