Antonio Rudiger would make the PERFECT defensive partner for Virgil van Dijk at Liverpool, says Jamie Redknapp… who urges his former club to snap up the Chelsea centre-back when his contract expires this summer

Rudiger, 28, is set to become a free agent at the end of June after turning down an extension offer worth £140,000-a-week at Stamford Bridge.

Reports suggest the Germany international is still hoping to extend his Chelsea deal beyond the summer, but as things stand he will be available to snap up on a free transfer in July. 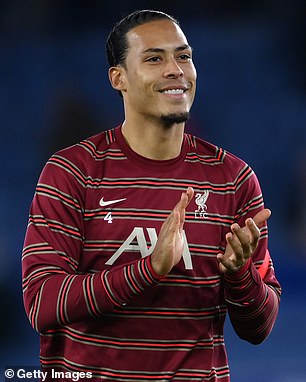 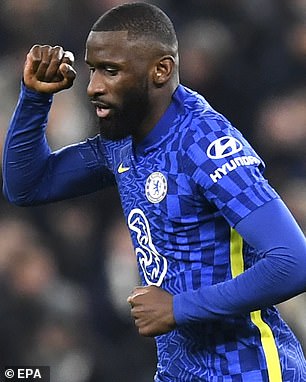 And Redknapp, who racked up over 300 appearances for Liverpool, believes his former club should be looking at bringing Rudiger to Anfield this summer.

‘There’s not many like him in world football. A lot of centre-backs now, they’re nice,’ he said on Sky Sports.

‘Since Thomas Tuchel came in he’s been a revelation. One of the reasons is that back three and certainly because of him. 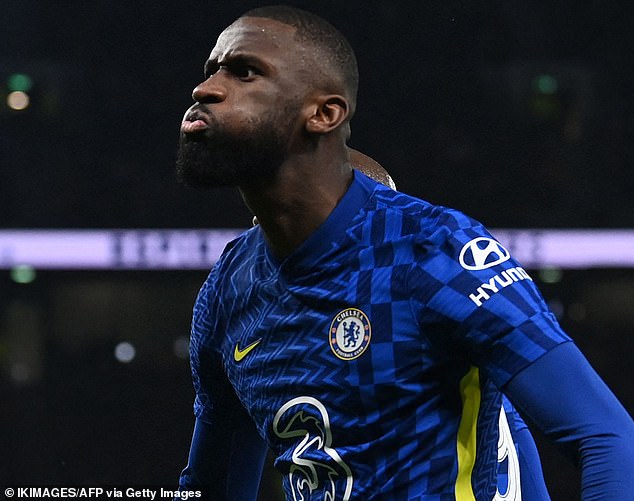 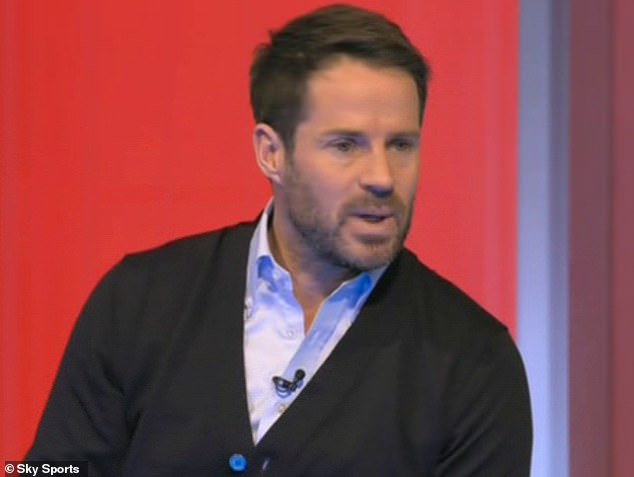 ‘He’s a one-off to that extent. If you’re Chelsea, you’re doing everything (to keep him). But from his point of view he’s in a good position, everyone will want him.

‘I look at my team, Liverpool. You can imagine him alongside Van Dijk. He’s a free transfer in the summer, not going to cost you any money. Just obviously a massive wage is what he will want.’

Rudiger was the hero for Chelsea in their 1-0 win away at Tottenham on Wednesday night, with his header proving the difference in the second leg of their Carabao Cup semi-final tie. 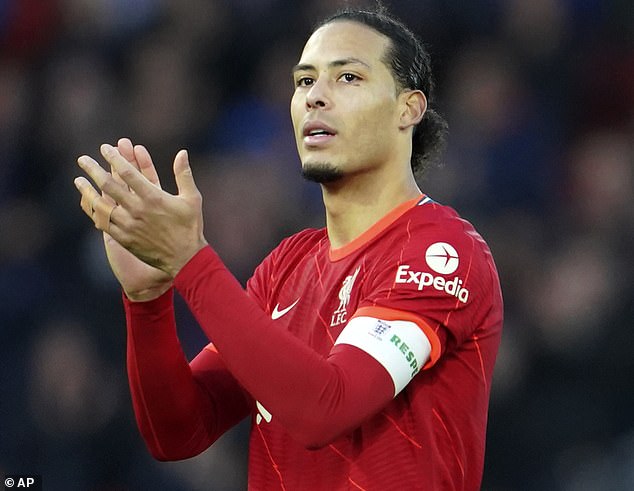 After helping them claim a 3-0 aggregate win over Spurs, the centre-back admitted he is playing the best football of his career right now under Thomas Tuchel.

‘I am enjoying it,’ he told Sky Sports.

Barcelona: Lionel Messi and Sergio Aguero are best mates off the pitch… but what about on it?