Luke Greenbank won silver in the men’s 200 metres backstroke at the World Aquatics Championships on Thursday.

The 24-year-old took bronze at the 2019 edition and upgraded it to silver in Budapest, where Ryan Murphy of the United States pipped him to gold. 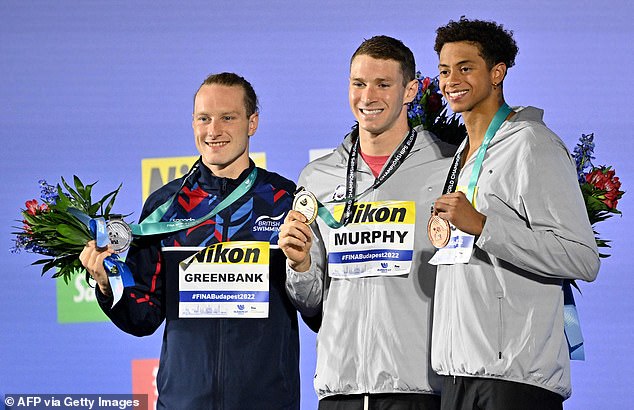 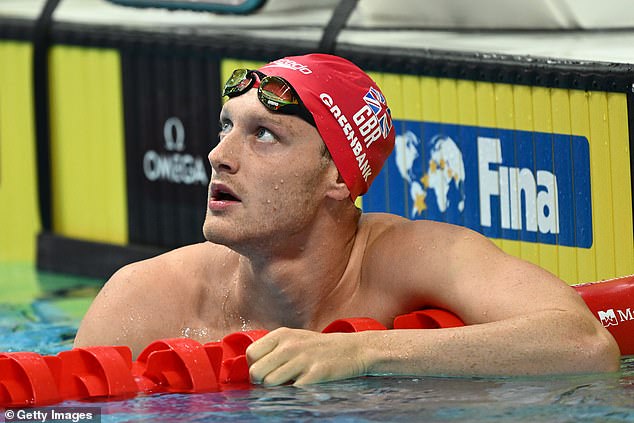 Brodie Williams finished fourth in that race at his maiden World Championships, lowering the personal best he set in the semi-finals by a hundredth of a second to 1 minute 56.16 seconds.

The team finished with an impressive time of 7:04.00 – which is a new English record – though they too suffered defeat to the Americans, who were was 3.76 seconds ahead of them.

It was Dean who led the way for the team – racking up a time of just 1:43.53 – the fastest split in the race – to help edge past the Brazilian and Korean teams and inspire a bronze medal.

Dean has won Great Britain’s only other medal in Hungary, having finished third in the individual 200m freestyle on Monday.