Ralf Rangnick left red-faced after turning up to take Manchester United training on Tuesday… having forgotten he’d given his players a day off so turned back home from a deserted Carrington!

Ralf Rangnick turned up for work at Manchester United and turned straight around again after apparently forgetting he had given his players the day off.

He was expecting to see the Covid testing unit in the car park to check players before they enter the complex. 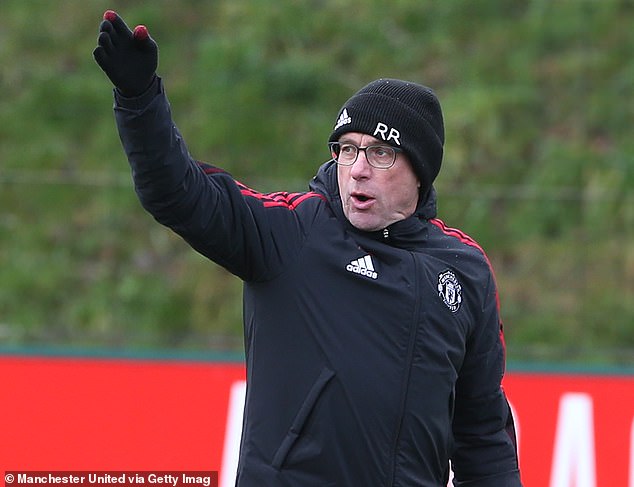 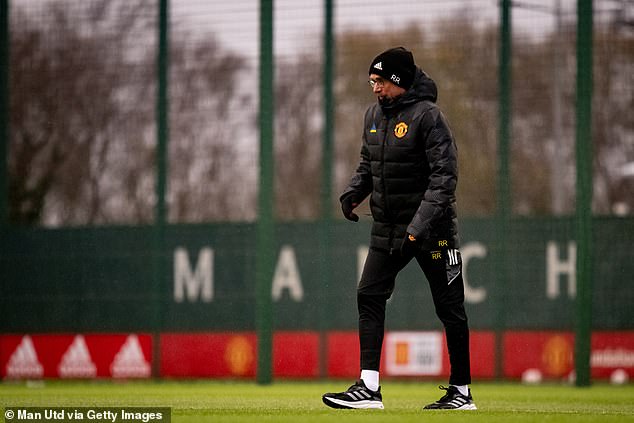 ‘He called inside from his car to ask where the testers were and was reminded the players were off. Then he drove away,’ said a club insider. ‘It was the talk of the training ground. The players were all joking about it.’

Some of the players were less amused on Friday to receive their training rota leading up to the winter break later this month, after Rangnick scheduled the less popular 2pm start times.

It appears unlikely that a warm-weather training camp in Dubai — planned by previous manager Ole Gunnar Solskjaer — will go ahead during the break.

There are fears over Covid, while Rangnick also questioned the decision to let Paul Pogba recover from injury in Dubai rather than at Carrington. 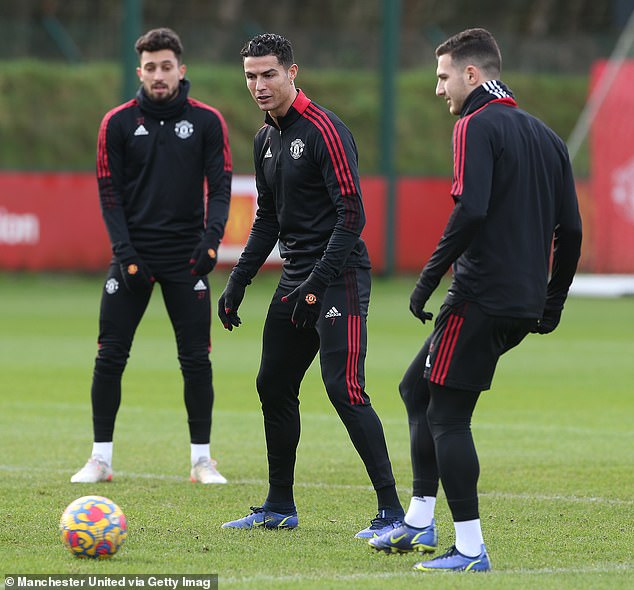 OLIVER HOLT: Romelu Lukaku’s only crime was telling the truth