Noisy neighbours are annoying, but when they start earning a lot more than you it must be almost intolerable.

That is now the situation that prevails in Manchester.

In 2009, Sir Alex Ferguson dismissed the local rivals as ‘noisy neighbours’ after a last-gasp winner in the Manchester derby at Old Trafford, which saw Michael Owen secure a 4-3 win for the Red Devils.

A little more than a decade later, City recorded an income greater than their old rivals Manchester United for the first time. 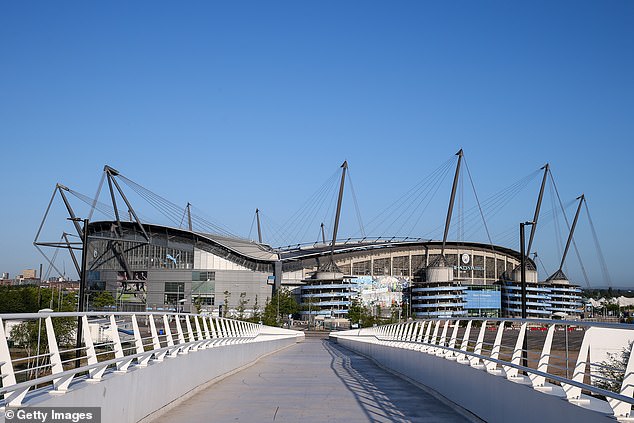 Despite the challenge of the Covid pandemic, City recorded a total operating revenue of £537M in 2020-21, up 17 per cent on the previous year, largely driven by increasing broadcast revenues.

The figures are included in the European Champions Report 2022 — compiled by KPMG.

City’s success on the pitch, particularly their progress to the Champions League final in Portugal, where they lost 1-0 to Chelsea, swelled the TV revenues to £296M, while matchday income tumbled to £667,000, as a result of Covid.

City were also calculated to have the highest squad market value in the world, having broken the £1 billion threshold.

The squad value was fuelled by Phil Foden, who was ranked City’s most valuable player at £97M, Kevin De Bruyne and Ruben Dias at £87M and is now estimated at £1,030M.

Although City’s revenue increased, the club also recorded a net spend of £245M on transfers and the club has one of the biggest wage bills in football.

Since 2008, Sheikh Mansour, one of the wealthiest owners in football, has been the majority owner of Manchester City.