Manchester United fans have heaped praise on Lisandro Martinez after he made his pre-season debut during Sunday’s draw with Rayo Vallecano.

United played their final pre-season game against the LaLiga side on Sunday and they were held to a 1-1 draw. 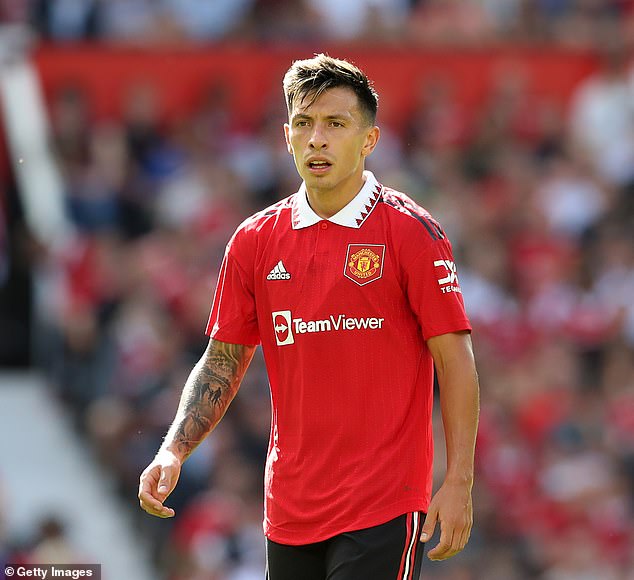 Despite being held to a draw, it was the performance of Martinez that caught the attention of supporters on social media before he was replaced by Eric Bailly on the hour mark.

One fan wrote: ‘Wah!!! This guy is going to be great and too good… imagine how good he is even with just few hours of training… He will actually be a serious plus for united when fully fit’. 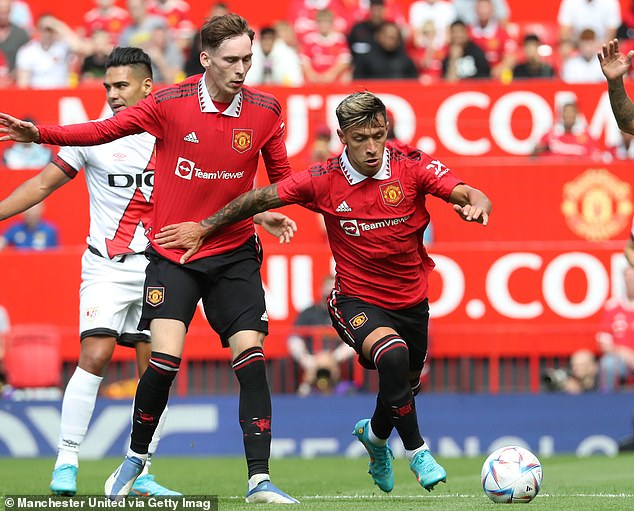 A second fan commented: ‘Just what Manchester United needs at the moment, a central defender who is good and calm with the ball at his feet. Great signing from Ten Hag’.

Meanwhile, a third fan took a dig at club captain Harry Maguire, saying: ‘So good to see a CB at United who isn’t going to screw up with the ball at his feet. Looks incredibly composed – Great OT debut’.

‘He just fitted right in. He’s gonna do wonders as a united player’, said a fourth fan while another added, ‘This guy is absolute class’.

Manchester United will open their Premier League campaign with a home game against Graham Potter’s Brighton on Sunday.

Six Nations: Why England’s Manu Tuilagi is unstoppable ahead of call-up for Wales clash

Real Madrid ‘desperate to avoid another Robinho saga’ as Man City weigh up a bid for Vinicius Jr.