Manchester United left-back Alex Telles is poised to join Sevilla on a season-long loan this summer.

The 29-year-old defender joined the Red Devils in October 2020 in a £15.4million deal from Porto.

However, he struggled to cement his place in the starting XI and played second fiddle to Luke Shaw during his debut campaign. 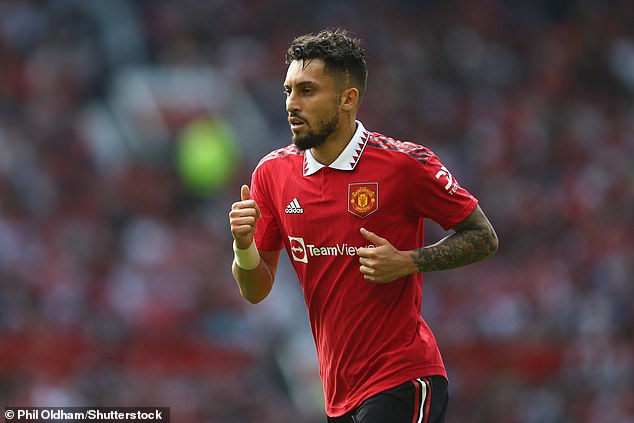 Telles deputised well for Shaw and secured additional minutes when the England left-back was ruled out injured.

However, Telles’ chances of playing next season are slim considering Shaw has returned to action and manager Erik ten Hag has signed Tyrell Malacia.

Malacia was Ten Hag’s first signing of the summer – having joined from Feyenoord in deal worth £12.9m plus another £1.7m in add-ons. 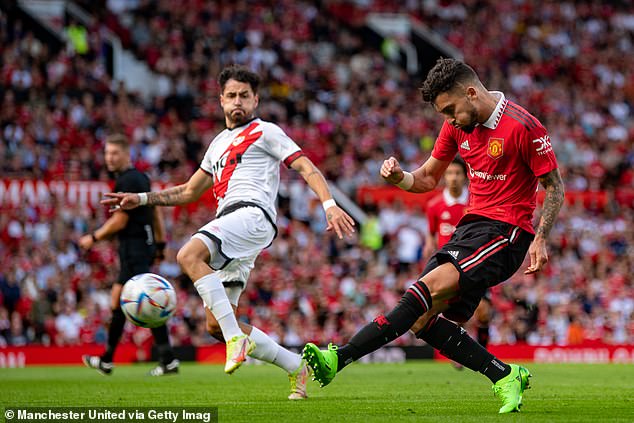 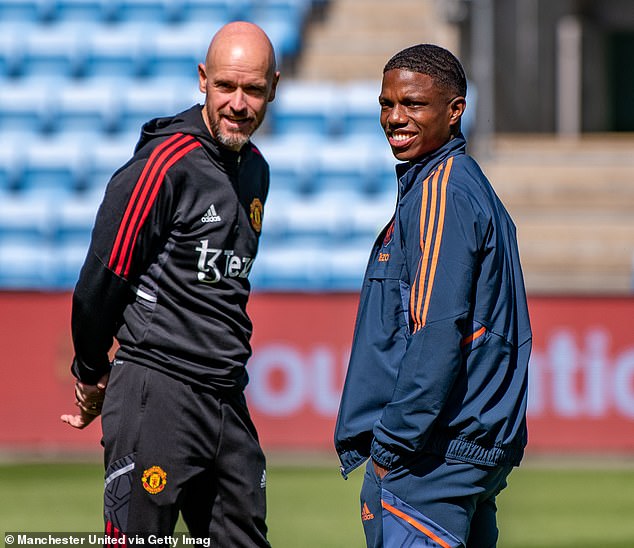 Additionally, Telles has only started one of United’s six pre-season friendlies – against Rayo Vallecano at Old Trafford on Sunday.

Therefore, the Brazilian – who has made 50 appearances in all competitions for United across two seasons – will be eager to gain some more first-XI minutes next term.

Telles believes he will be afford such an opportunity in LaLiga next season and is due to undergo a medical at Sevilla in the coming days.

As a result, Telles could become Sevilla’s second signing of the summer as the Spanish side have already secured the services of Marcao.