Manchester United ‘will continue their pursuit of Porto striker Evanilson’ despite Porto reportedly rejecting an initial offer of £55million.

The 22-year-old Brazilian, who scored 21 goals for the Portuguese champions last season, is apparently on Erik ten Hag’s wishlist as he rebuilds the squad inherited at Old Trafford.

Portuguese newspaper O Jogo report that Porto have already rejected one bid but United intend to return with a fresh offer. 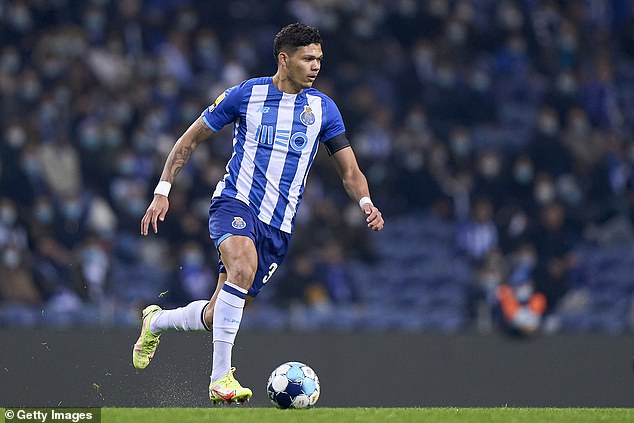 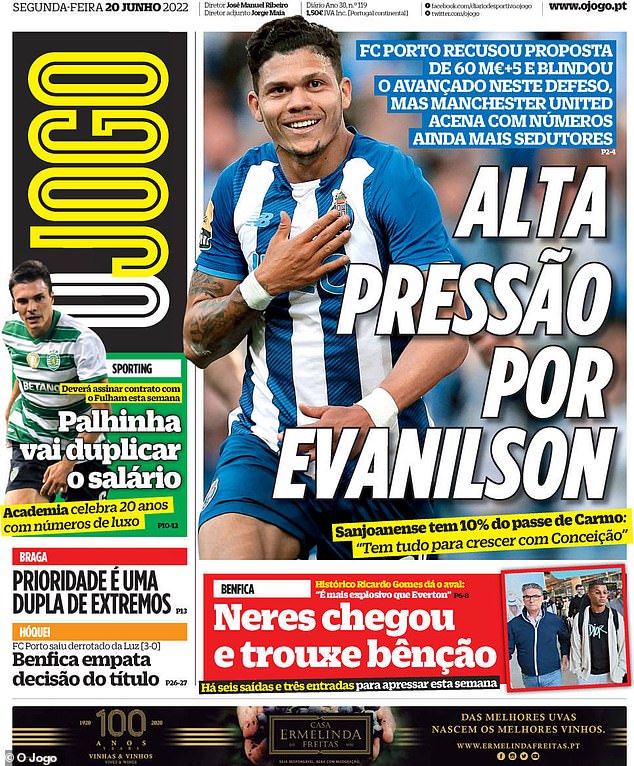 They add that Porto value the player at closer to £70m, a price that apparently scared off fellow Premier League clubs Wolves and Brighton, who enquired after Evanilson.

Porto would like to keep hold of Evanilson, whose contract runs until 2025, but O Jogo believe an improved offer from United would test their resolve. 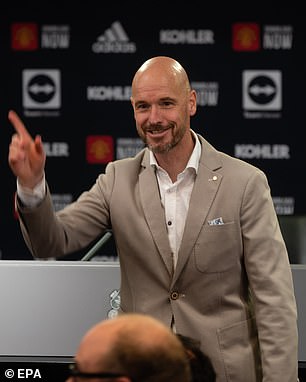 While Ten Hag’s main objective this summer is to sign a central midfielder – with United in negotiations with Barcelona over Frenkie de Jong – a new centre forward would ease the pressure on 37-year-old Cristiano Ronaldo.

Though Ronaldo scored 24 times in the first season of his second spell at Old Trafford, the departure of Edinson Cavani means there is little back-up for the Portuguese star.

Evanilson has scored 25 goals and supplied five assists in 70 outings for Porto following his transfer from Brazilian club Fluminense in September 2020.

The Fortaleza-born player emerged through the academy ranks at the Rio-based club and quickly attracted admirers in European football.

His goals helped Porto achieve a league and cup double in Portugal last season though they couldn’t advance from their Champions League group and subsequently went out of the Europa League to Lyon in the last-16. 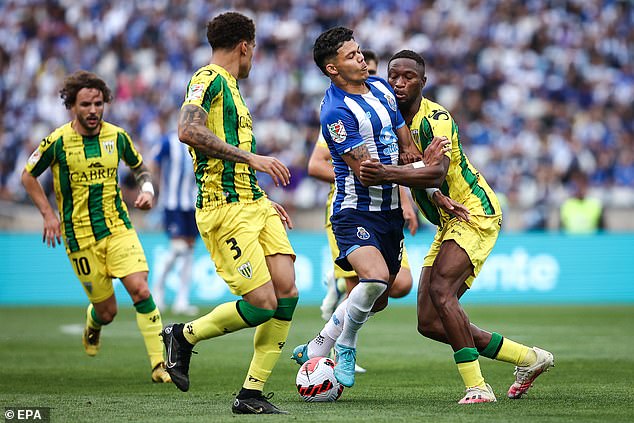 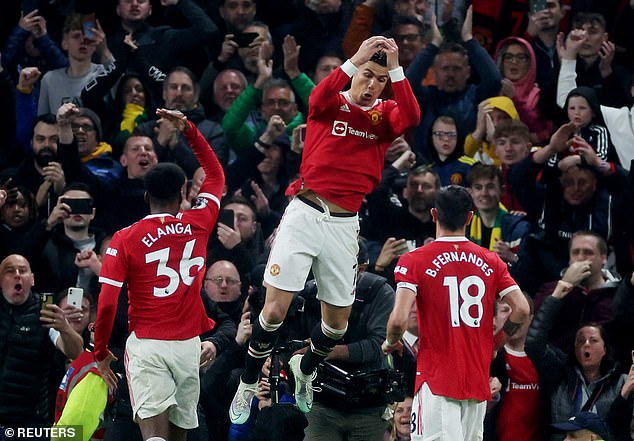