Marcelo Bielsa has hit out at England Under-21 international Cody Drameh for his decision to ‘abandon’ Leeds to join Cardiff on loan.

Drameh, 20, has made three Premier League appearances this season but requested to join the Championship club to play more games.

Bielsa begrudgingly granted the right-back’s wish despite his side’s injury crisis as he did not want to keep a player against his will. 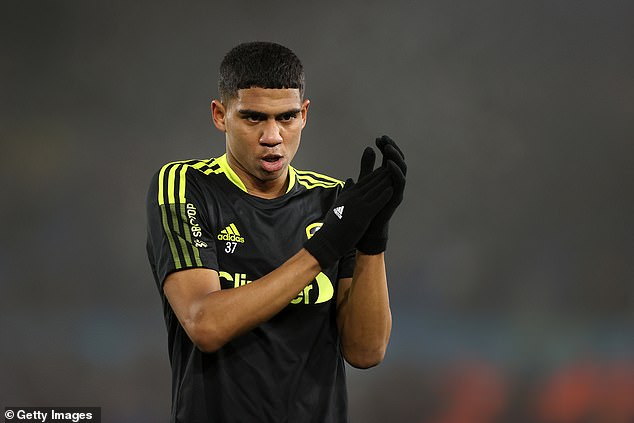 However, the Leeds boss said: ‘I did not think he needed to play games elsewhere. He was a player who was very necessary with all of the absences we have.

‘In a situation when opportunities for youngsters have increased, Drameh would prefer to experiment outside our team.

‘Clearly, I calculated things wrongly because what I consider as a great opportunity, those who are benefiting from that position, they prefer to abandon the club looking for another type of competition.

‘Evidently, what I imagined as a great chance, they don’t.

‘Perhaps I overvalue that you’re in a 20-man squad in the best league in the world. 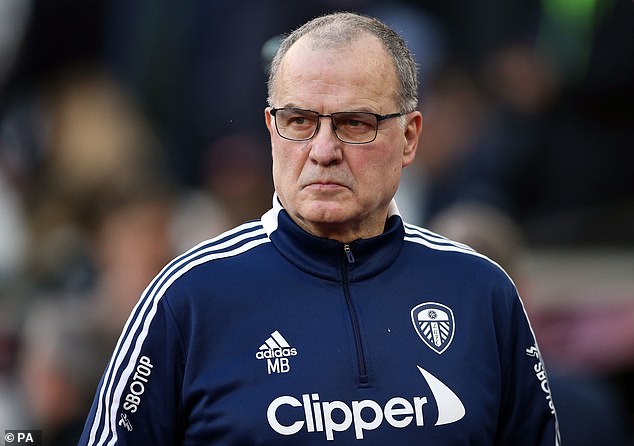 ‘Of course with a player leaving it’s one alternative less. But when a player wants to leave, there’s no point trying to keep them.’

While Drameh left Elland Road this week, Bielsa has confirmed the club are looking to tie down star man Raphinha.

The £60million-rated Brazilian winger is under contract until 2025 but has attracted interest from the likes of Liverpool and Bayern Munich.

Asked about the club opening up contract talks, Bielsa said: ‘It’s a great decision. Raphinha’s the best player in the team in all the senses. 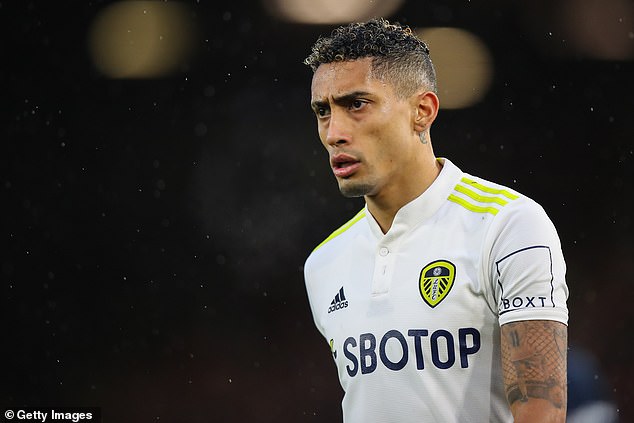 ‘Physically he’s the best, technically he’s at the level of the best, his interpretation of the game is very wise.

‘Within the group of such a powerful nation as Brazil, he shines in the Premier League and he has the attention of all the big clubs in the world.

‘As a result, the decision of the club can only be valued.’