Former Southampton midfielder Mario Lemina’s girlfriend Fanny Neguesha reveals their home was burgled in Nice with armed thugs ‘tying her and her friends up while they stole £250,000 worth of jewellery and clothing’

Former Juventus, Southampton and Fulham midfielder Mario Lemina and his model partner Fanny Neguesha have had their home burgled in the south of France, losing more than £250,000 worth of items.

Neguesha, the ex-fiancé of Mario Balotelli, was reportedly tied up by three thugs while the burglary took place around 9:30pm on Sunday with Lemina away on international duty with Gabon.

Lemina left Southampton permanently for Ligue 1 side Nice this summer, after spending the past two seasons on loan at Galatasaray and Fulham respectively. 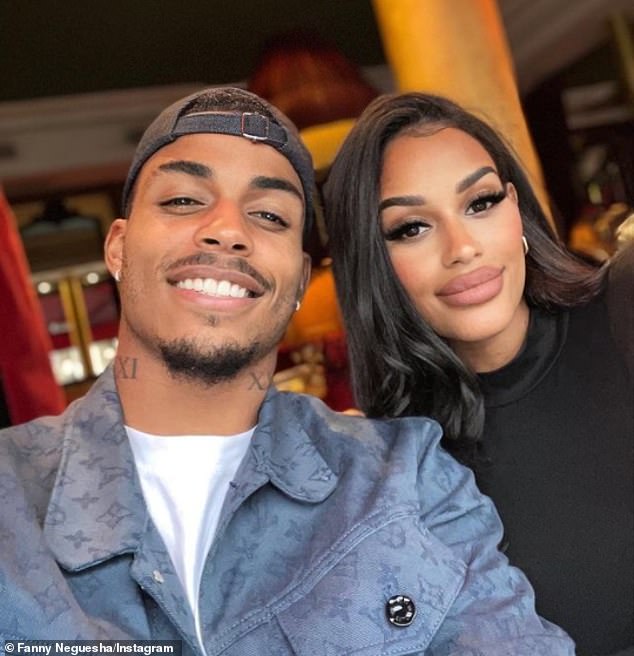 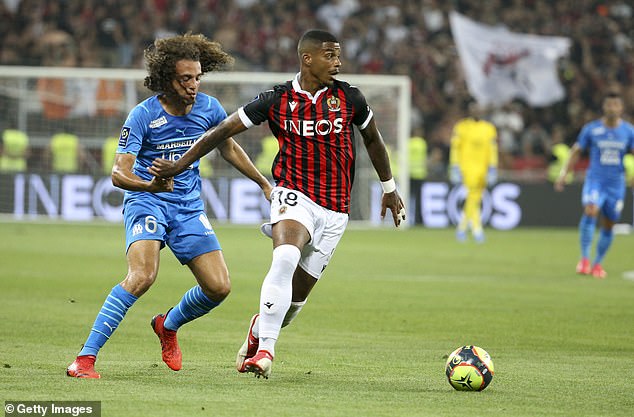 After loan spells at Galatasaray and Fulham, Lemina joined Nice from Southampton in July

The 28-year-old was away on World Cup qualifier duty for Gabon when the attack took place on Sunday night.

He played in Gabon’s 2-1 win over Angola on Friday but missed the second game against the same nation on Monday.

According to The Sun, the thugs were armed with guns and entered the property threatening Neguesha and her two female friends. 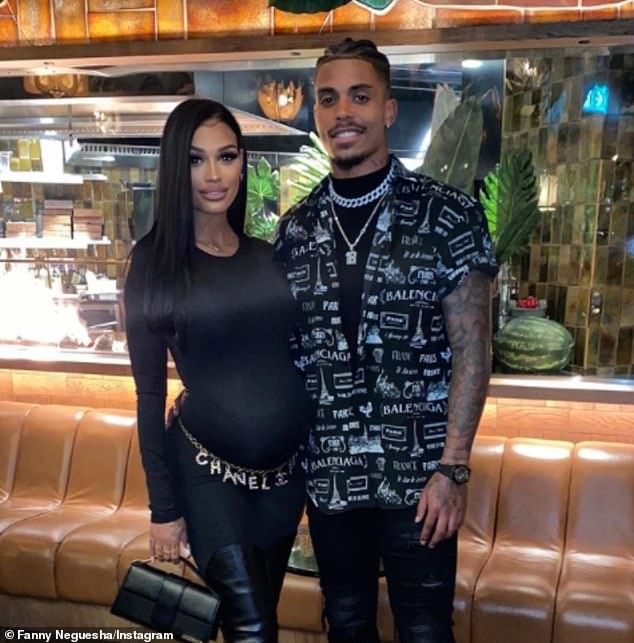 It’s claimed the armed thugs tied up Neguesha and her two female friends before stealing £250,000 worth of goods 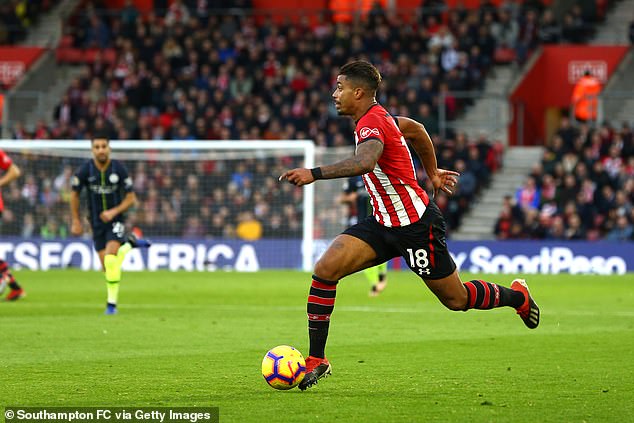 Lemina, who played 52 times for Southampton, was away on international duty with Gabon

The couple have a son, Isaiah-King, who is three-years-old.

Neguesha wrote on Instagram on Monday: ‘Thanks for all your messages and your support. We are safe and sound.

‘That is the main thing to remember. God is the best judge. Ill-gotten gains never benefit anyone.

‘Thank you at least for leaving alone my most valuable asset – my family.’ 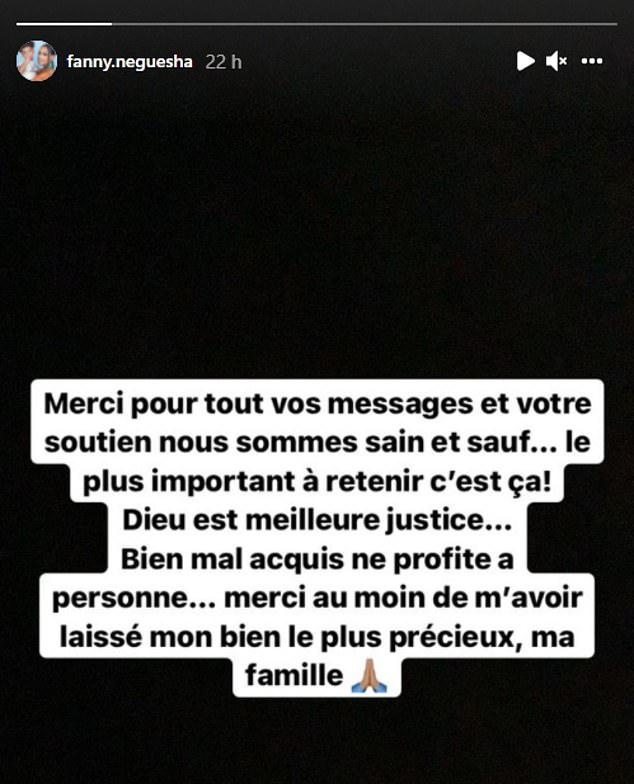 Neguesha, the ex-fiancé of Mario Balotelli wrote on Instagram on Monday that her family ‘are safe and sound’

Neguesha was engaged to Balotelli, the Italian striker who has played for both Manchester City and Liverpool, but they broke up in 2014.

Lemina signed for Southampton in what was a club-record £16million deal from Juventus back in 2017.

But he failed to impress at St Mary’s, making just 52 appearances before being sent on loan to Turkish giants Galatasaray and Fulham.

He then joined Nice for an initial £4.6m this summer and has instantly become a crucial player for the Ligue 1 side.