The MCC has banned non-members from bringing alcohol into Lord’s for T20 matches in a bid to quell crowd trouble.

However, MCC members and debenture holders are exempt from the new rule – but hey will be limited to either a bottle of champagne or wine or two cans of pre-mixed spirits and beer. 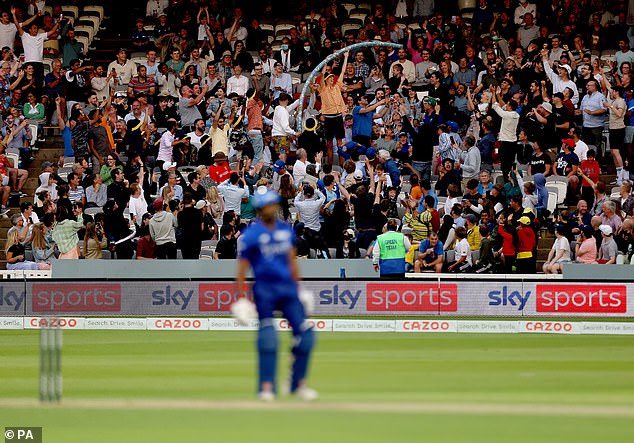 The MCC said the move was designed to make the Home of Cricket more appealing to a diverse audience at the shorter forms of the game.

Fans will still be able to take hampers into Test matches.

‘We just wanted to make sure that as many families come to Lord’s as possible, and also as many different backgrounds and ethnicities and cultures as well,’ a spokeswoman told the Telegraph.

‘It’s really important to us that we are an inclusive ground. We had T20 on Father’s Day on Sunday, and we had loads of children and families at the ground.’ 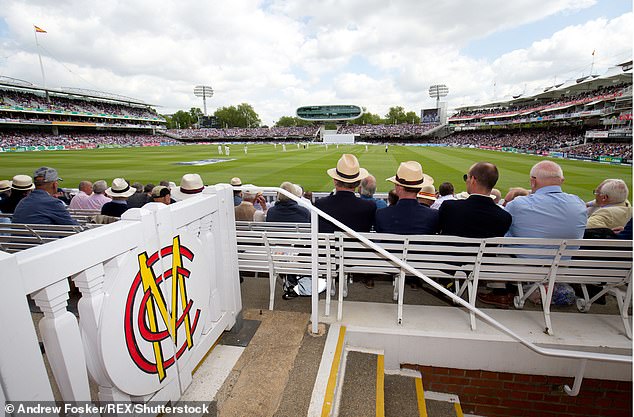 Rowdy scenes during the game between London Spirit and Trent Rockets led to the ground’s bars being closed half an hour before the end.

Supporters were also limited in how much alcohol they can buy from the Lord’s bars after a spate of bad behaviour. 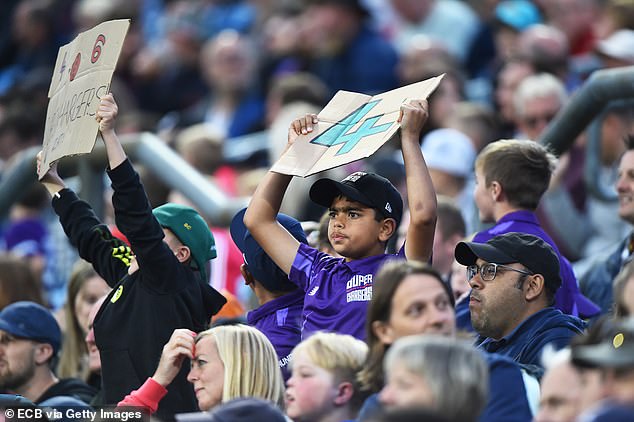