Wallabies skipper Michael Hooper won’t play in the Rugby Championship opener against Argentina and will return home due to personal reasons.

However, while the development may shock some rugby fans, the signs have been ominous for some time.

In an interview back in May, the 121-test veteran acknowledged his time on the international stage may be up soon – and that he is unlikely to feature in the Rugby World Cup in 2027 on Australian soil.

‘I will be in the stands with a beer in hand,’ the 30-year-old said. ‘How good will that be, to experience it on the other side of the fence.

‘I’d also hope there’s a (number) seven that’s pushing me well out of it by that point.’ 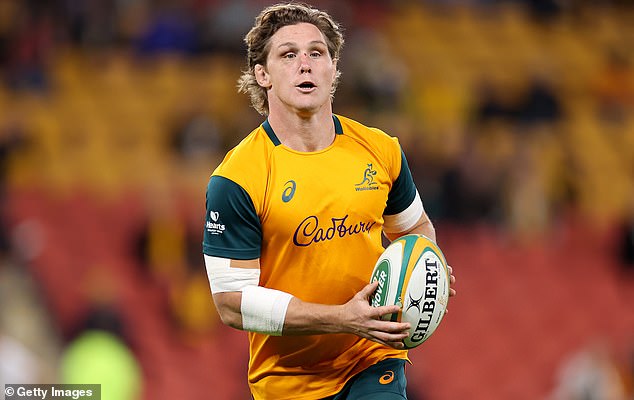 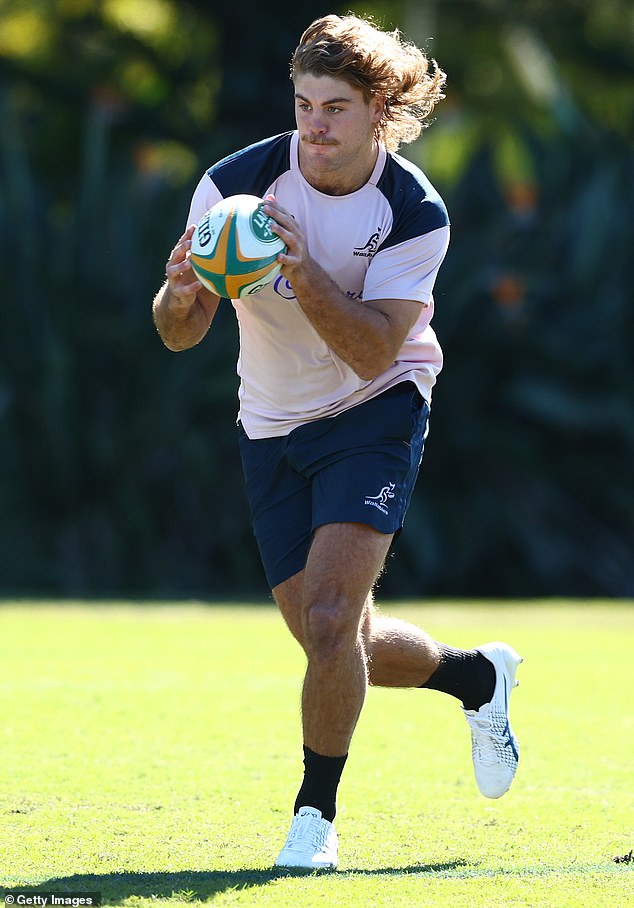 The 23-year-old from the Queensland Reds will feature in his Third Test – but start for the first time.

Prop James Slipper will lead the Wallabies in Hooper’s absence.

In May, Hooper admitted his body still aches days after a match and that Father Time is catching up with the dynamic openside flanker, who first pulled on an Australian jersey in 2012 versus Scotland.

‘It is getting harder and harder and it’s like how much you are willing to take (pain) for the rewards,’ he said.

‘It is a slog at times, so you’ve just got to try to work that stuff out.’ 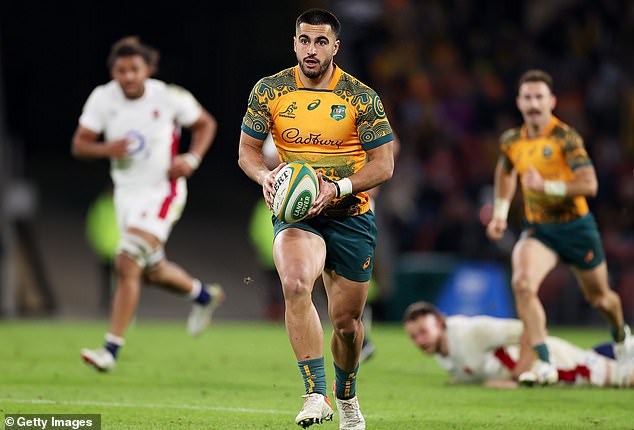 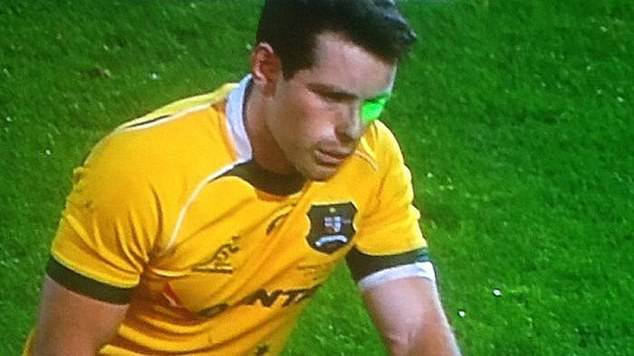 Hooper approached Wallabies doctor Sharron Flahive on Thursday and said he was struggling with his mental health.

Coach Dave Rennie said it was an easy decision to let Hooper return to Australia, with his well-being the primary focus.

It is unknown if Hooper will feature in the Championship, which also features New Zealand and South Africa.

No time frame has been set on his return.

‘While this decision did not come easily I know it is the right one for me and the team at this point in time,’ Hooper said in a statement.

‘My whole career I’ve looked to put the team first and I don’t feel I am able to fulfil my responsibilities at the moment in my current mindset.’

Got a THURST ON? Johnathan Thurston stitched up for 'paying for his own face to be on water'