MIKE BROWN: Freddie Steward can be England’s Peter Schmeichel – he does the fundamentals well and is a safe pair of hands for Eddie Jones’ team

England have been missing someone like Freddie Steward for a while — he can be their Peter Schmeichel, the ultimate safe pair of hands at the back.

When you have a solid full-back it’s like a having a top goalkeeper in football. Any balls that go over the defence’s head, in behind you, are swept up which makes the job for the boys in front so much easier. It calms everyone down having a full-back like Steward, he can be the base England build off.

It was nice of Eddie Jones to say he’s the best English full-back since I played — I was only working with a 6ft frame but he’s 6ft 5ins which helps! He can be like Jordie Barrett is for the All Blacks: a tall, commanding presence. 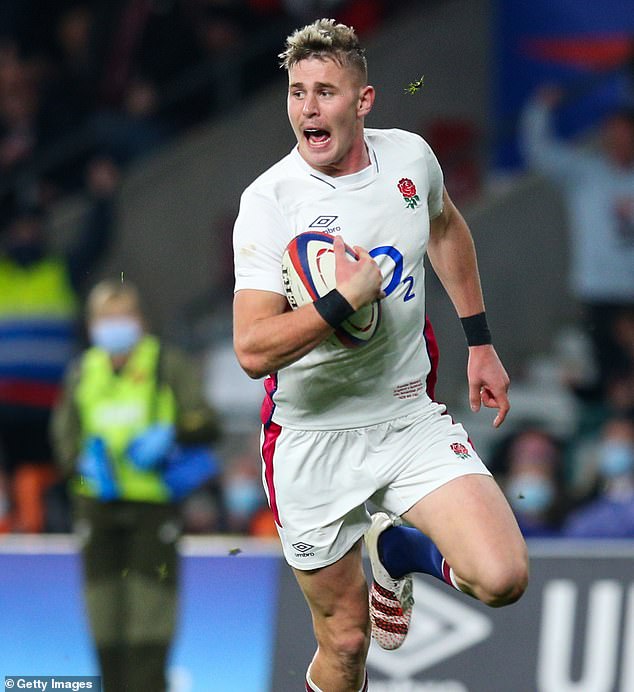 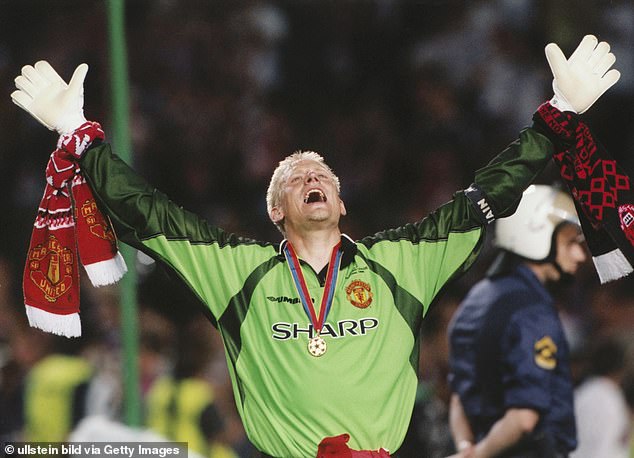 With full-backs, people often just want to see highlight reels, dazzling breaks, but playing well there is about nailing your fundamentals first and foremost. I want to see high-ball skills, making the right decisions to kick, run or pass, one-on-one tackles, clearing up mess and counter-attacking ability.

You cannot dismiss those skills if you want to have longevity and consistency as an international full-back. If you don’t have that at the highest level you can put your team under so much pressure

Having built the fundamentals, Steward sprinkled that little bit of gold-dust by hitting that brilliant line off Marcus Smith, and then taking on Kurtley Beale one-on-one. For me that’s the extra flair, but you have to start with the basics.

South Africa are coming next week, and there is no better team in the world at pressurising players with their kicking game, so Steward will be key to England winning that match. 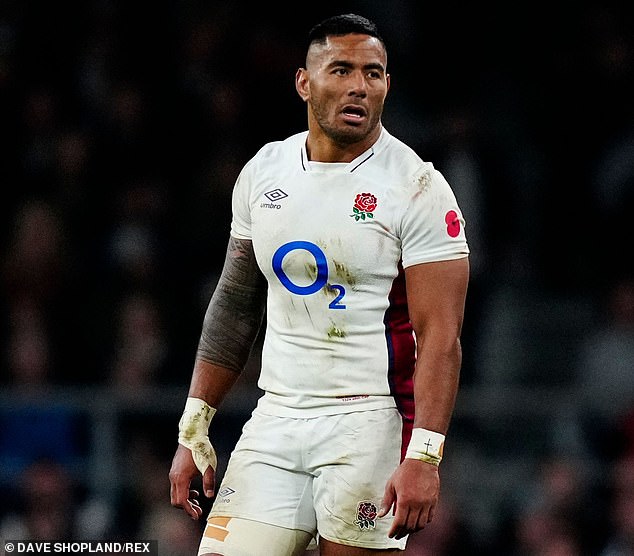 Away from Steward, I was not convinced by the backs constantly changing positions. England named Manu Tuilagi on the wing, but he largely played outside centre. Henry Slade wore 13 but dropped to full-back, swapping with Steward, who also appeared on the wing.

When I first saw the team Eddie picked I felt it was a little bit like Sven Goran Eriksson trying to fit Steven Gerrard, Frank Lampard and Paul Scholes in the same midfield.

That did not work for the England football team, shoe-horning three big guns into two positions, and I don’t think it is the way forward for Eddie either. He needs to make a bold call and drop one of them.

Eddie tried it with me and Elliot Daly, moving one of us to the wing early in his tenure, and I wasn’t a big fan of it. On the South Africa tour of 2018 for attack Elliot would go to full-back and in defence I’d drop to 15 — it was tough going as you don’t know where you stand. I prefer players playing in the positions they should be in.

Manu is wasted on the wing. England have so many good wingers that you don’t need to push people out of position. 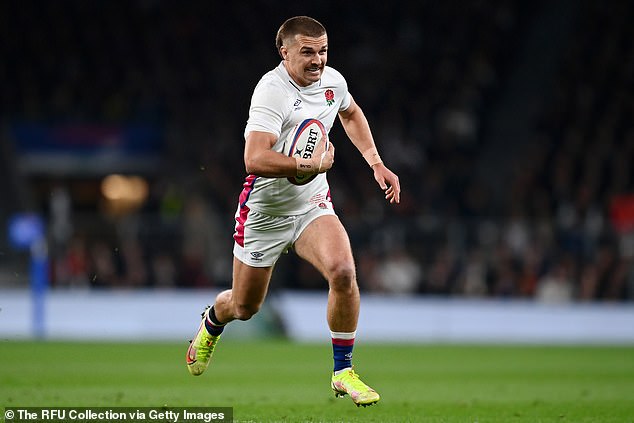 Does Slade have a future out wide? No. So if you want Owen Farrell in the team — which, let’s be honest, Eddie does — you’ve got to drop Manu or Slade.

Personally I would go Smith-Manu-Slade as my 10-12-13, as I think they have the full package as a trio that can get the gainline, kick, pass and run. I’d love to see what those three can do together given a chance. But we all know Owen won’t be dropped, and Marcus will play No 10.

Then with Manu’s threats and size you have to have him in against Damian de Allende and Lukhanyo Am. You need that power off first-phase and ability to use him as a decoy-runner too, as well as a big-hitter in defence.

So that means Slade drops to the bench, with maybe Max Malins coming on to sure up the back-three with his aerial ability key against South Africa.

But while the other backs are shuffling around, the one immovable man is Steward. It’s his shirt to lose now.

OLIVER HOLT: When I look at Djokovic, I don’t see the world’s best player – I see a dangerous fool