USMNT midfielder Sebastian Lletget traded from New England Revolution to FC Dallas just SEVEN MONTHS after joining the Eastern Conference side… making it his third MLS team in a year!

FC Dallas have acquired USMNT midfielder Sebastian Lletget from the New England Revolution, sending $600,000 in General Allocation Money over to the Eastern Conference team in the deal.

Lletget, who only appeared in 19 league games for the Revs, joined the club last December.

His first appearance for Dallas means he will have played for three MLS clubs in less than 12 months. 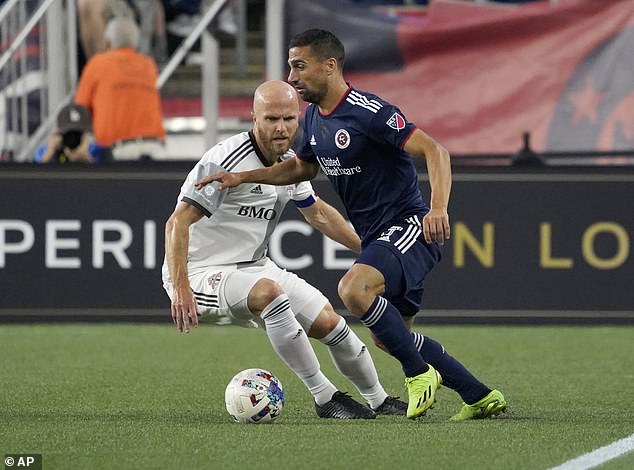 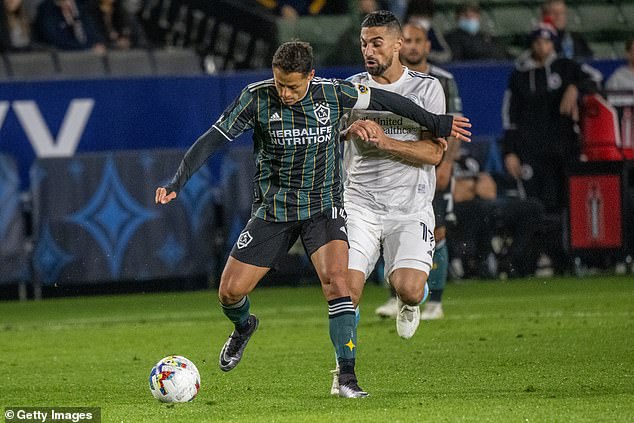 Lletget, in action here for New England Revolution, signed a deal through to the 2023 season

Lletget joins Dallas through the end of the 2023 season.

‘He’s a great guy for the locker room. He’s humble, a hard worker.

‘He gets along with any player of any age and he speaks two languages: Spanish and English. I think this will help him get close to the guys and get along with them.’ 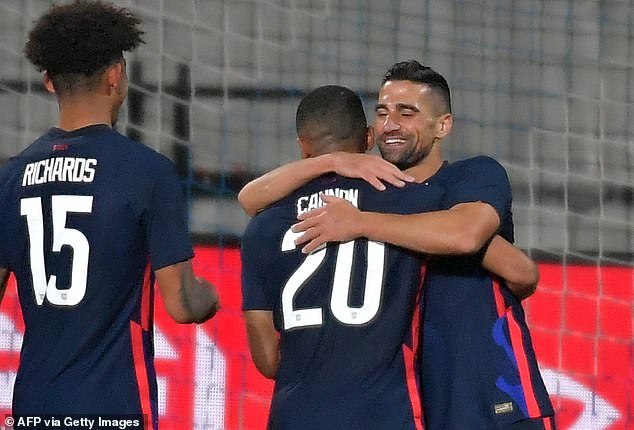 Lletget last played for the national team in October 2021, though he was included in the squad for the January/February World Cup qualifying window.

The 29-year-old has two goals and four assists in 19 appearances thus far this season, and joins an FC Dallas team currently fourth in the Western Conference.

He has 33 caps for the national team.

England: Lucy Bronze is inspired by a Kieran Trippier motivational talk before the Euros

Rangers 5-0 Dunfermline Athletic: Steven Gerrard’s side thrash second-tier side in the League Cup