The 33-year-old Serbian international was applauded as he left the pitch in the 71st minute after five years with Manchester United.

Matic made just his 16th Premier League start of the season after struggling to establish a place in the team under interim manager Ralf Rangnick. 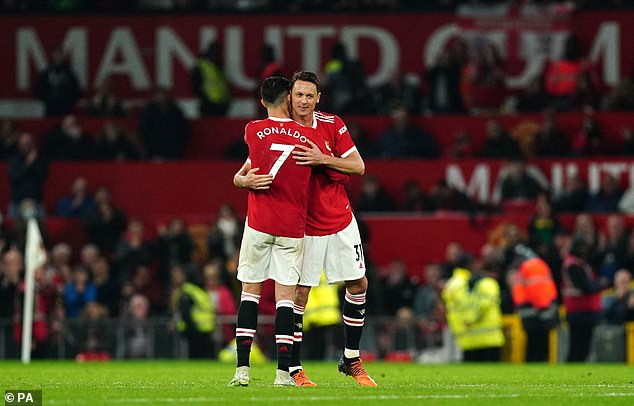 Matic told K1 Televizija: ‘I wanted to get off the pitch as soon as possible, because I don’t like to have something revolving around me and to be the centre of attention, but Ronaldo told me “Wait, what are you doing? Come back!”

‘I feel great and it’s really great to say goodbye to the club and the fans in such a wonderful way. There were 75,000 people in the stands!

‘I wanted to leave a mark at that club, like Nemanja Vidic, who was the first to do so.

‘But everything that is beautiful has an end. I tried to put a smile on the face of everyone in Serbia with my game, and I hope that someone from our region will continue this tradition.’ 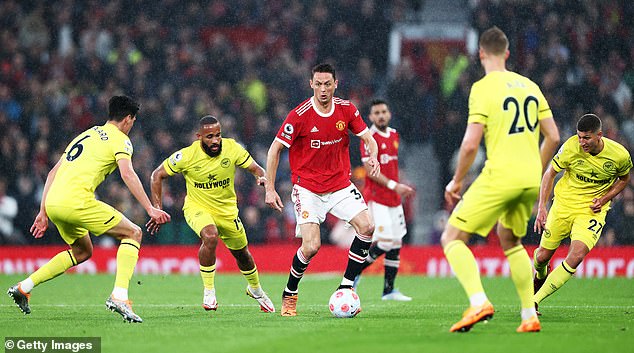 With his United contract expiring at the end of the season the midfielder has been heavily linked with a switch to Italian giants Juventus.

He has reportedly also been linked with a move to Roma, which would pave the way for a reunion with former Chelsea and Manchester United boss Jose Mourinho.

Matic has played more games under the Portuguese manager than any other coach but has refused to comment on his future. 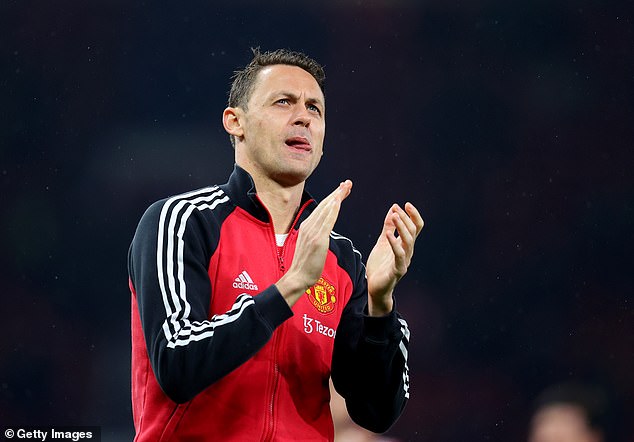 When asked about his future Matic said: ‘The options are still open but what is certain is that this is my last season at United.

‘I want to finish it in the best possible way. We have another game on May 22, and after that I will make a decision about where I will continue my career.’