The American took over the club from Roman Abramovich in the past month after the Russian oligarch decided to sell the Stamford Bridge club in the wake of Russia’s invasion of Ukraine and British government sanctions.

Now, Boehly wants to make a statement in his first transfer window in charge and, according to a report in The Telegraph, has promised Tuchel six new players, with Champions League qualification the minimum target next season. 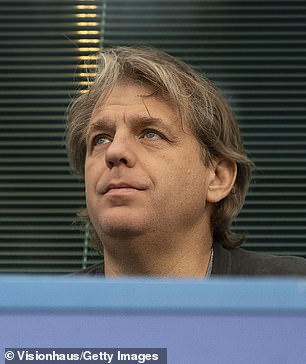 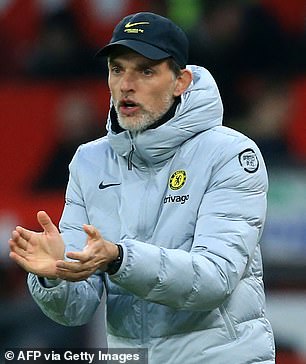 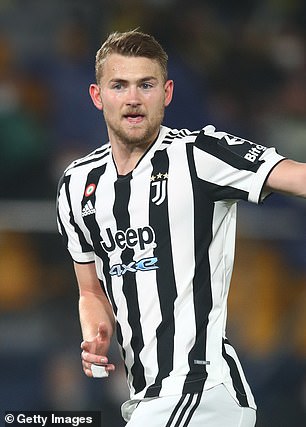 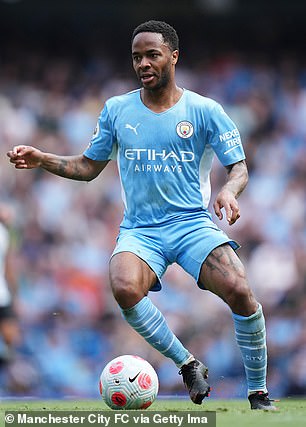 The report details that Tuchel has held transfer summits with the new owner as the Blues target success in the 2022-23 campaign.

A source told The Telegraph: ‘The key is to basically work with Tuchel to come up with the best players that are available. We really want to make sure we have a good defence.

‘We’ve got depth in midfield. We’re not desperate for an out-and-out striker.

‘Fortunately, there’s reasonable opportunities in the market right now in order to satisfy the fans’ desire to be competitive. I think it’s a combination of moves and there’s five or six that we’re going to look to make.’ 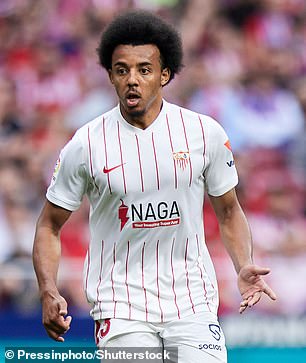 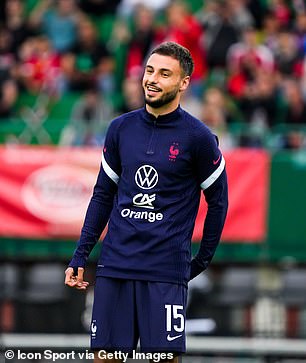 Reports from Italy state that Juventus centre back De Ligt will not sign a new contract at the club, with the Blues interested in a big-money move for the Dutchman.

Sevilla defender Kounde has been a long-term target of Chelsea’s and could move to west London, while France international Jonathan Clauss – currently at Lens – is an option at right back.

Further up the pitch, Raheem Sterling’s future at Manchester City is currently not clear – with Chelsea at the front of the pack of teams interested – while Everton forward Richarlison has been linked with a move away from Goodison Park. 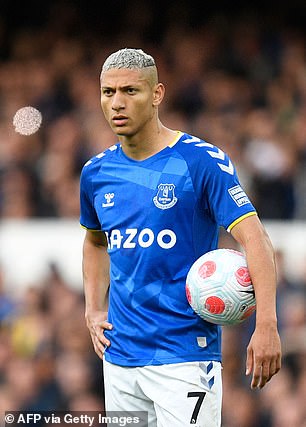 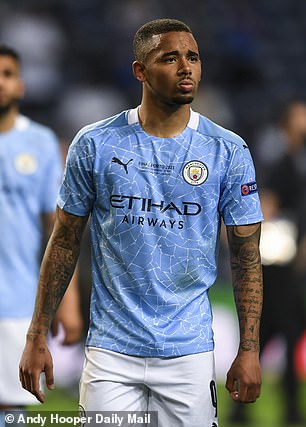 Everton forward Richarlison has been linked with a move away, as has Man City’s Gabriel Jesus 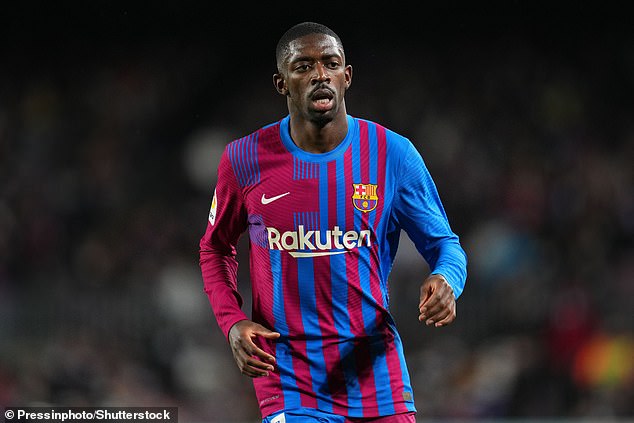 Barcelona’s Ousmane Dembele – who Tuchel worked with at Borussia Dortmund – is reportedly considering his options, while Gabriel Jesus could depart from Manchester City in light of Erling Haaland’s transfer to the Premier League champions.

Meanwhile, Boehly has installed himself as the club’s interim sporting director after they confirmed the departure of Marina Granovskaia.

The Blues have announced that Granovskaia, who oversaw Chelsea’s recruitment under former owner Roman Abramovich, will follow ex-chairman Bruce Buck in leaving the Stamford Bridge club as part of the restructuring of their hierarchy. 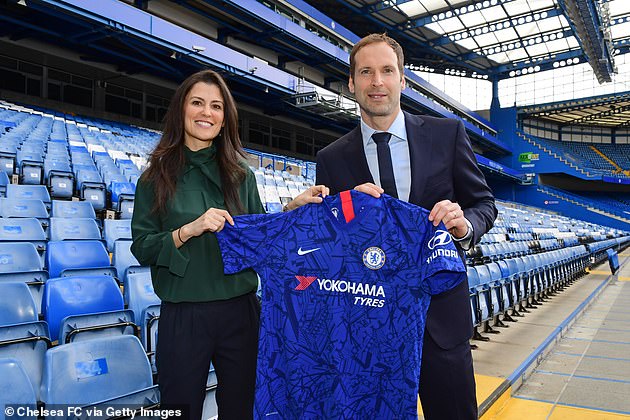 JASON GILLESPIE: Ollie Robinson must find a way to go all day and raise fitness levels