The trade deadline is a perfect time for playoff teams to fill gaps in their roster – and out in Queens, the New York Mets could be getting an upgrade behind the plate.

While the Mets have two very capable catchers in Tomas Nido and James McCann, a specific aspect in their game has been slow – offense.

Both Nido and McCann are both very good defensive catchers, but their hitting has aggressively slumped this year. 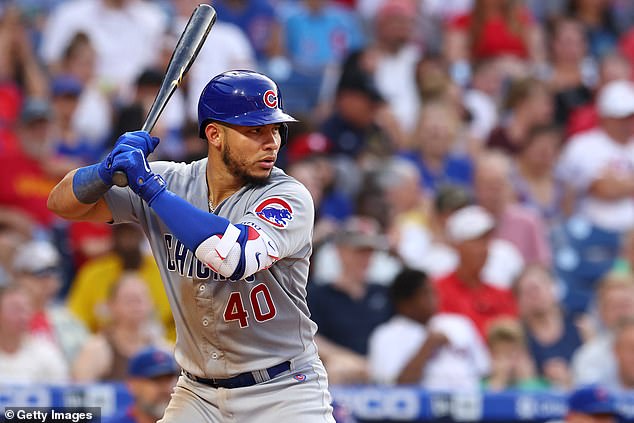 According to the New York Post, the perfect solution could be found in Chicago, with the Mets seemingly set on trying to bring catcher Willson Contreras from the Cubs to Flushing.

The three-time All-Star and 2016 World Series champion has been a bright spot on a Cubs team struggling to get wins this season.

The veteran is on an expiring contract and will become a free agent at the end of the summer if an extension can’t be agreed on by either the Cubs or any team that gets him.

A move away from a Cubs team below .500 and 15.5 games back in the NL Central and to a Mets team atop the NL East could be a boost for Contreras in a good position when it comes time to sign a new contract – either in New York or elsewhere. 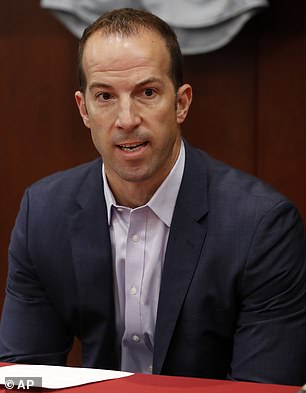 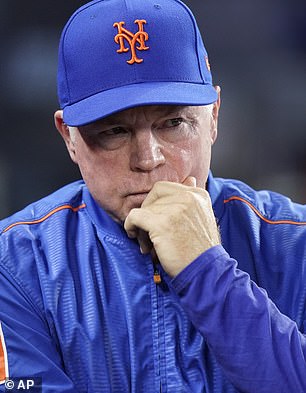 But it’s that prospect of leaving that has Mets general manager Billy Eppler in a tough position, with the Cubs surely expected to try and get some prospects in return for Contreras.

That same Post report claimed the Mets have spoken to the Cubs about a deal to get not only Contreras but also veteran reliever David Robertson, who’s also set to become a free agent this offseason.

However, the Mets are hesitant to give up any of their top level prospects, such as shortstop Ronny Mauricio or utility hitter Mark Vientos, for two players who could leave Queens in the winter.

But the Mets determined to try and win the franchise’s first World Series since 1986, and their combined catcher OPS in the bottom five of the league.

So the real question becomes can the Mets afford to try and make a run without Contreras? 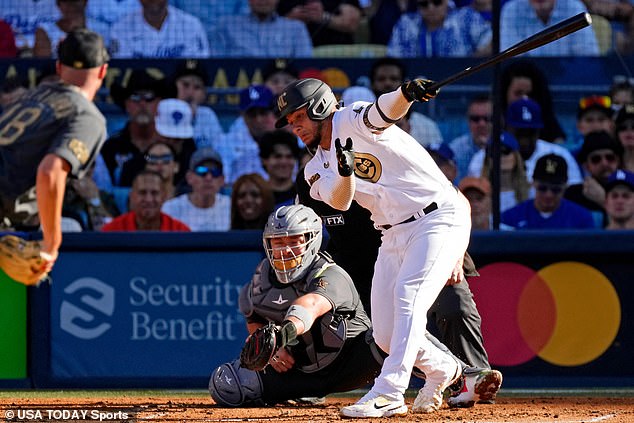