Newcastle 2-0 Nottingham Forest: Fabian Schar’s rocket and Callum Wilson’s delightful chip seal all three points for the Magpies… as Steve Cooper’s side fall to defeat in their return to the Premier League

Nottingham Forest fell to defeat in their return to the Premier League after goals from Fabian Schar and Callum Wilson secured all three points for Newcastle.

There wasn’t much to separate the two sides in the first-half but the Magpies rode ahead in the second as Schar’s strike broke the deadlock in the 58th minute – before Wilson bagged 20 minutes later.

Steve Cooper’s newly constructed side will hope their luck fares different when they host West Ham next Sunday. 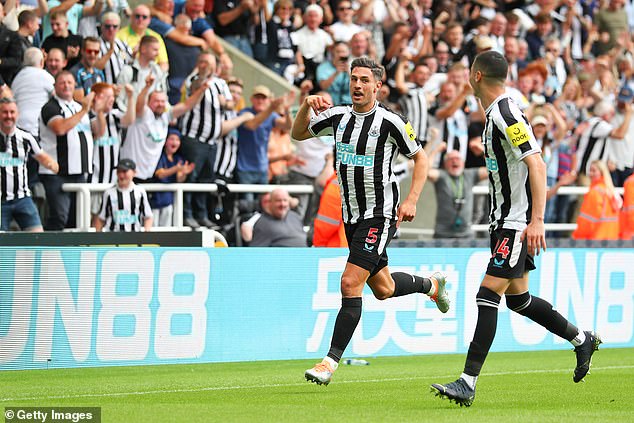 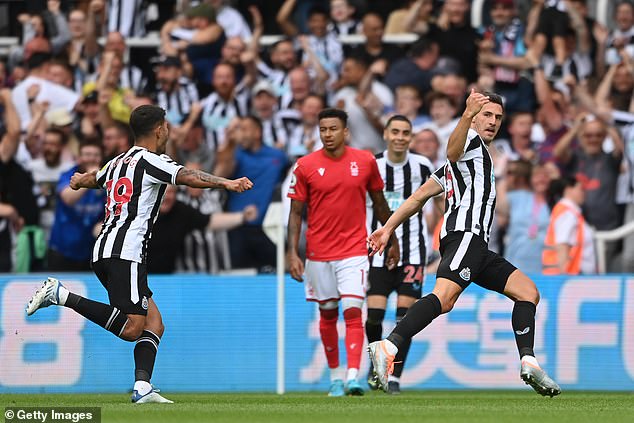 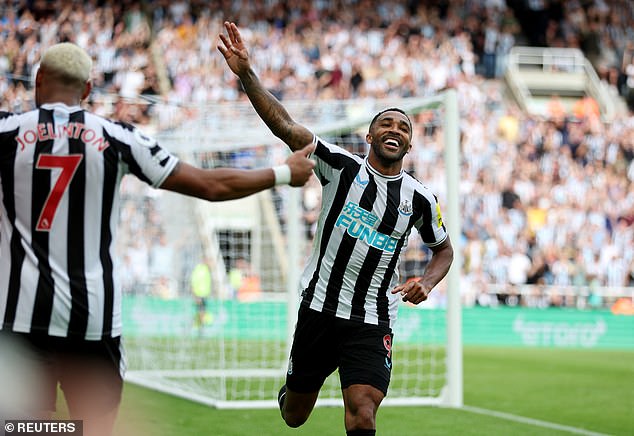