Newcastle complete £25m swoop for Chris Wood from Burnley, with the striker set to make his debut in Saturday’s crunch Watford clash after signing a two-and-a-half year deal at St James’ Park

The New Zealand international has signed a two-and-a-half year deal and could make his debut against Watford at the weekend. He will take the No 20 shirt.

Upon putting pen to paper as a Newcastle player, Wood said: ‘This is a very exciting opportunity for me and I’m delighted. 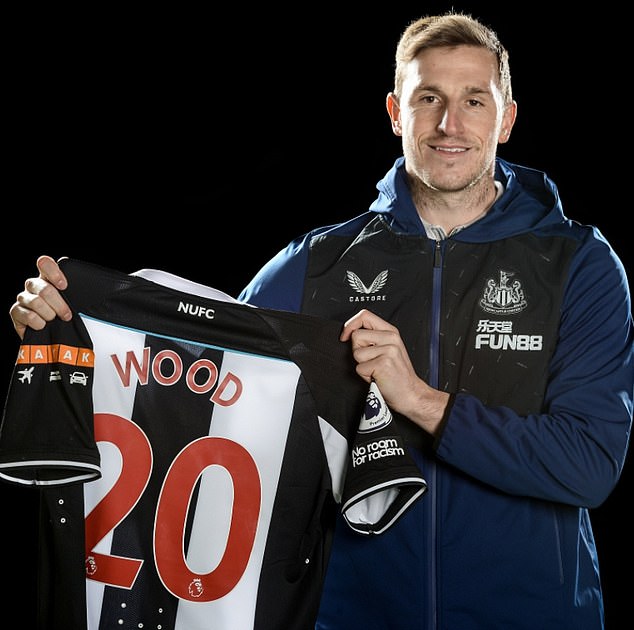 ‘I have played at St James’ Park a few times and it’s an amazing place, so to have the chance to represent this club with those incredible supporters behind me and my team-mates is very special.

‘The club and manager have been first class during this process, and I really can’t wait to get onto the pitch and repay the faith they have in me, especially with a vital part of the season ahead of us.’

Manager Eddie Howe added: ‘Chris is an important signing for us at a crucial time and I’m very pleased we have been able to move quickly and bring him here.

‘He is a very dangerous attacking threat, has a physicality and character that I really like, and he has vast experience in the Premier League. He will be a great fit for us.’

Thomas Tuchel DOESN'T have the same confidence he once had at Chelsea, insists Emmanuel Petit

India vs England: Moeen Ali will go to square one if he returns home to rest after 18 months out