The 37-year-old has been employed by the Football Association for 15 years, most recently as a youth coach developer, and has an excellent reputation within the game.

Carrick, like his brother, was on the books at West Ham as a youngster but injury curtailed his career and he returned to his native North-East to coach at Newcastle’s academy in 2005. 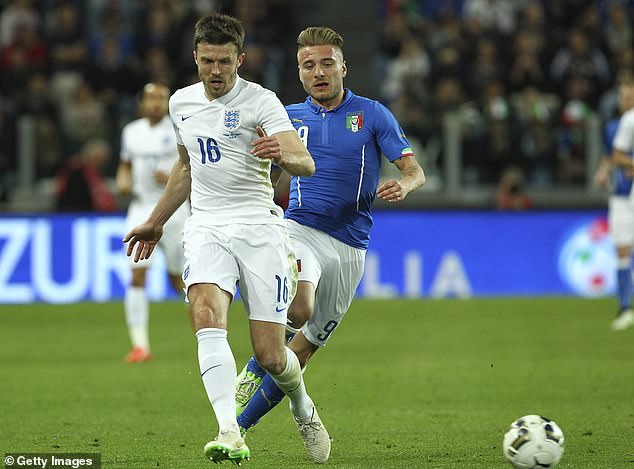 He has retained good links with his boyhood club and will now take up the Under-18s role vacated by former Newcastle defender Peter Ramage.

Carrick has a good relationship with Newcastle’s sporting director Dan Ashworth and his arrival is seen as another key step in strengthening the club’s academy. 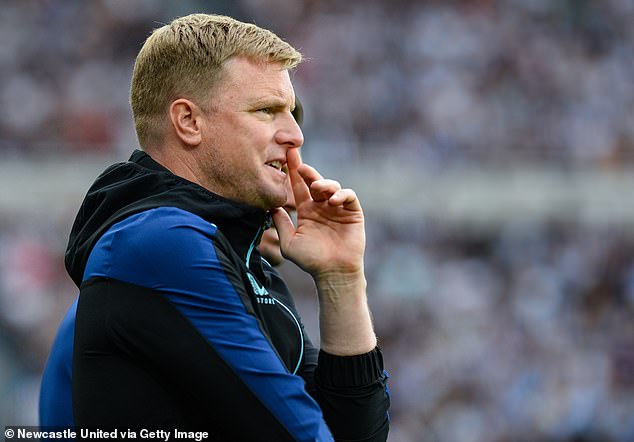 Meanwhile, Eddie Howe’s side have made an improved club-record offer for James Maddison

Meanwhile, the club has made an improved club-record offer for Leicester City’s James Maddison in the hope that a deal can be agreed this week.

Sources say the second bid is in excess of £40million after a structured package of £35m was rejected last week.

However, it is still some way short of Leicester’s £60m asking price and a compromise would have to be reached if the deal is to progress. The Magpies have been given encouragement that the 25-year-old is interested in a move to Tyneside.

Real Madrid: Lille ‘are keen to bring Eden Hazard back to the club’