Former Arsenal youngster Stephy Mavididi is attracting interest from a trio of Premier League teams ahead of a potential return to England.

Mavididi has earned rave reviews at Montpellier this season with six goals and three assists in 18 Ligue 1 games.

And the 23-year-old is being looked at by Newcastle, Brighton and Crystal Palace as they look to bolster their attacking options this month. 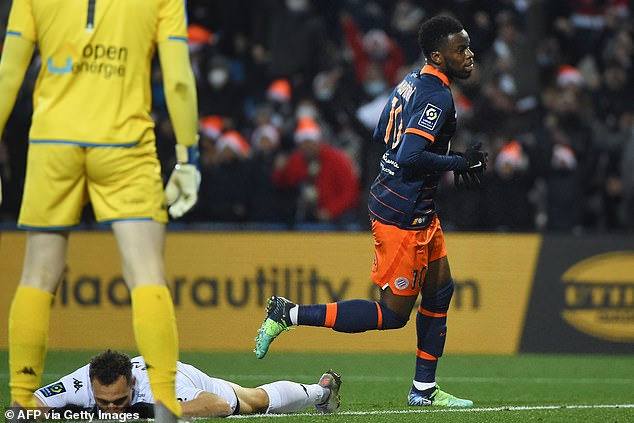 His younger brother, Shaun, is already at Newcastle so that could improve their chances,

Former England Under 20 international Mavididi is valued around £15million and he would boost any English side’s homegrown quota due to his time at Arsenal.

BRIAN LAUDRUP: Walter Smith was the greatest manager of my career