Northampton confirm Chris Boyd will leave role as director of rugby at the end of this season, with Phil Dowson stepping up to top job at Saints

Northampton Saints have confirmed director of rugby Chris Boyd will leave the Gallagher Premiership club at the end of the season, as first revealed by Sportsmail.

Boyd will return to his homeland of New Zealand to be closer to his family but will continue to work with the Franklin’s Gardens outfit as a remote consultant.

Dowson will succeed Boyd as director of rugby with Vesty becoming head coach. 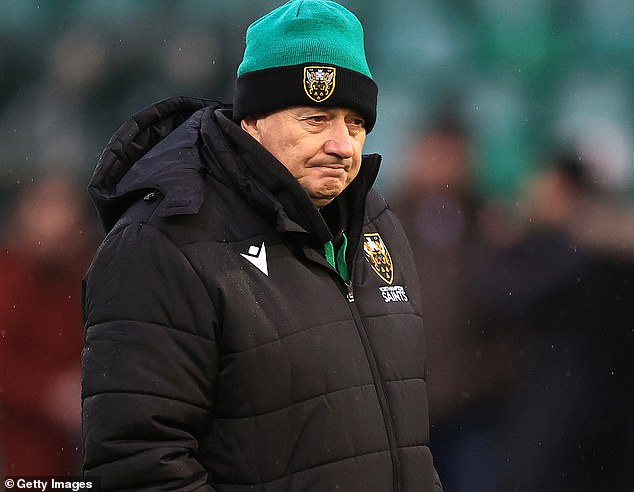 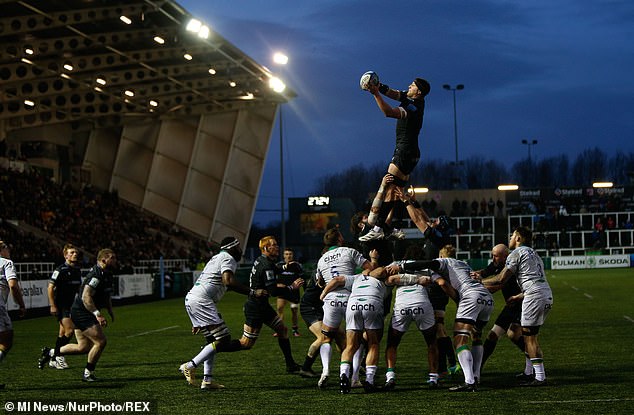 Ian Vass and Matt Ferguson will continue in their roles working on defence and scrum while former lock James Craig will be promoted from the Saints academy to work with the first team.

‘I have absolutely loved my time in Northampton, but it’s time to return home,” said Boyd.

‘Since our arrival in 2018, I have fallen in love with the club, the supporters and the county – Saints will always have a special place in our hearts.

‘But the pull of family is too great to stay in Northampton beyond the end of this season. And while the thought of being closer to our children and grandchildren is hugely exciting, it is with heavy hearts we leave the club.

‘Phil and Sam are very talented coaches and thoroughly deserve their forthcoming appointments. Over the last three years, they have proved they have what it takes to lead a successful rugby club at this level. I have no doubt they are ready to make the step up.

‘They will be well supported by Ian, Matt and James who all have bright futures ahead of them as coaches and I will obviously still be contributing in my new role too.

‘Although I’ll be sad to leave, my job this season is far from finished. I can promise our supporters we are all more determined than ever to help the club achieve its potential for the remainder of the season.

Boyd joined Saints from Super Rugby side Hurricanes ahead of the 2018/19 campaign. The Kiwi coach won the Premiership Rugby Cup – Northampton’s first silverware for five years – and finished fourth in the Premiership in his first season, but Saints were defeated in their semi-final clash.

This season, Northampton sit fifth in the Premiership table.

In his new advisory role, Boyd will work remotely from New Zealand but also visit Northampton during the season to advise Dowson.

‘However, we always knew this time would come and have planned and rehearsed accordingly.‘

For instance, earlier this summer when Chris took an extended break in New Zealand, Phil and Sam took sole charge of pre-season. 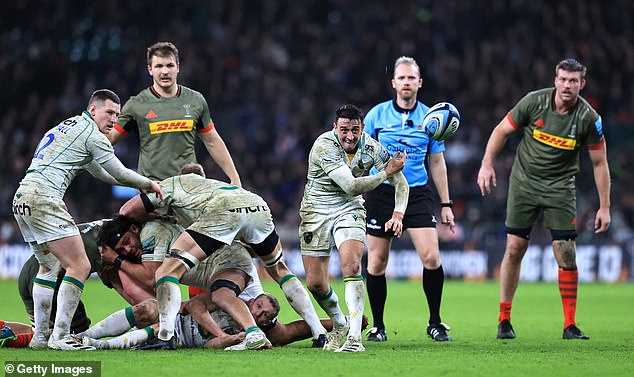 ‘From the moment we first spoke to Chris about joining Northampton Saints, we worked with him to build a high-potential group of coaches. Over the past three years, that group has developed and grown and we are excited for what they can achieve together.

‘While we will miss having Chris around the Gardens, we are very pleased he will maintain a relationship with the club in an advisory role, supporting the further development of our coaching group and helping us monitor the global player market.

‘It has been a pleasure working with Chris in his current role and I have no doubt the club will continue to benefit from his contributions moving forwards.’

The 40-year-old Dowson said: ‘I am extremely proud and humbled to be stepping into the director of rugby role at Northampton Saints, a club I have loved from the moment I first ran onto the pitch at Franklin’s Gardens 12 years ago. 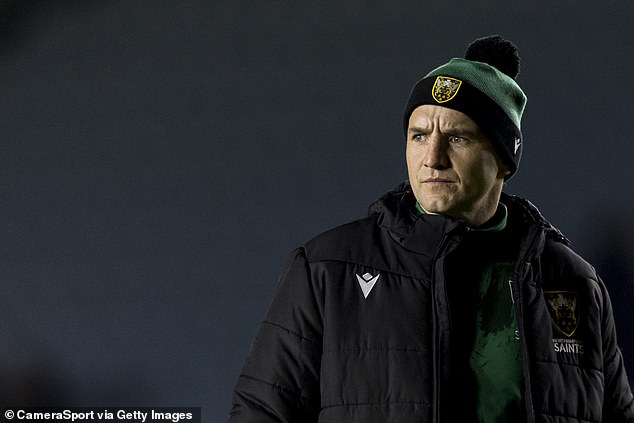 ‘There is still plenty of growth left in this group of players and, alongside Sam and the entire coaching department, we will work tirelessly to deliver silverware for the club and our supporters whose passion and commitment to the team is second to none.

‘On a personal note, I would like to thank Chris for everything he has done for me as a coach. I have learnt an enormous amount from him and I will always be grateful for the opportunities he has given me.

‘It is of course sad to see him return to New Zealand, but I’m delighted we will be able to continue to work together within this new coaching structure.’

Youri Tielemans ‘pushing for £64m move to Liverpool’ from Leicester