An ugly player revolt is looming at Newcastle amid reports prop David Klemmer could be sacked immediately.

Klemmer, 28, who at his peak was regarded as one of the premier front-rowers in the NRL, was stood down for this weekend’s round 21 clash versus the Tigers.

The penalty came after he verbally abused Knights trainer Hayden Knowles and refused to come off the field during the club’s 24-10 loss to the Bulldogs last Sunday.

Klemmer was issued a show cause notice by the club to explain his on-field behaviour, and earlier this week there were reports the club turned down his request to move to Parramatta before the August 1 deadline. 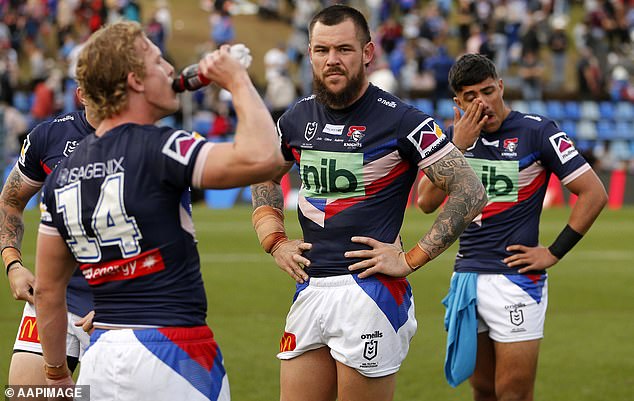 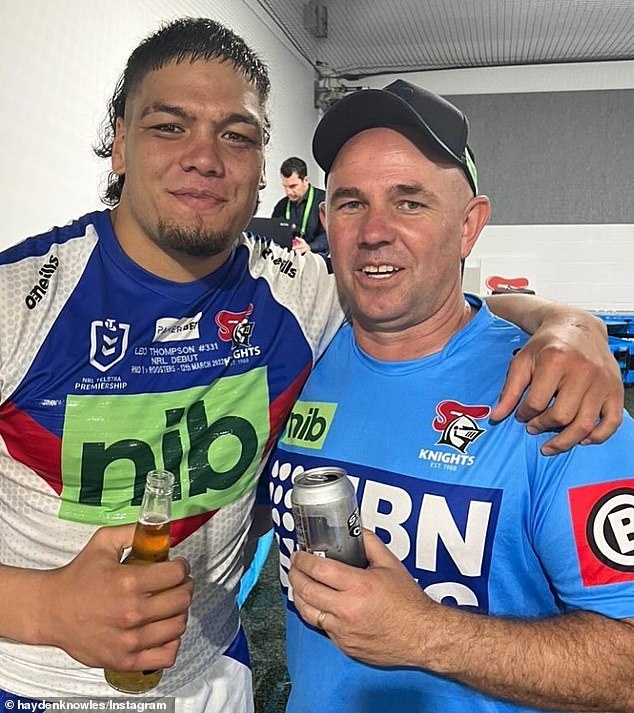 He won’t play for Newcastle again until he responds to the club’s breach notice.

‘The Newcastle Knights have issued David Klemmer with a show-cause notice relating to on field disciplinary matters in last Sunday’s match against Canterbury,’ a Knights statement read.

‘No further correspondence will be entered into until the show cause hearing process has been completed.’

The show cause followed Klemmer refusing to leave the field in the 71st minute against the Bulldogs when instructed to by Knowles.

He allegedly ignored the request and stayed on the field for another two minutes before eventually coming off. 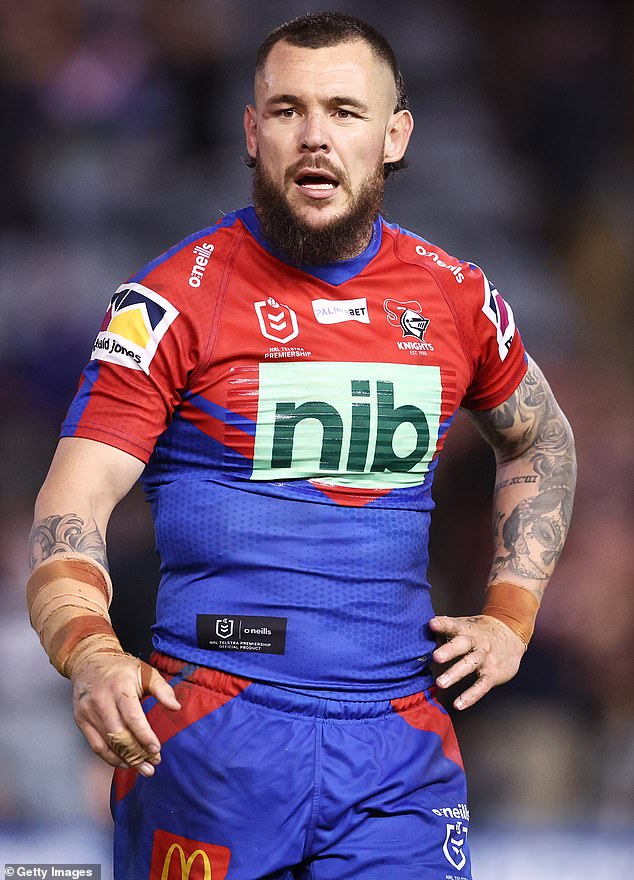 Klemmer is believed to have the backing of his teammates, and has been one of Newcastle’s better players this year 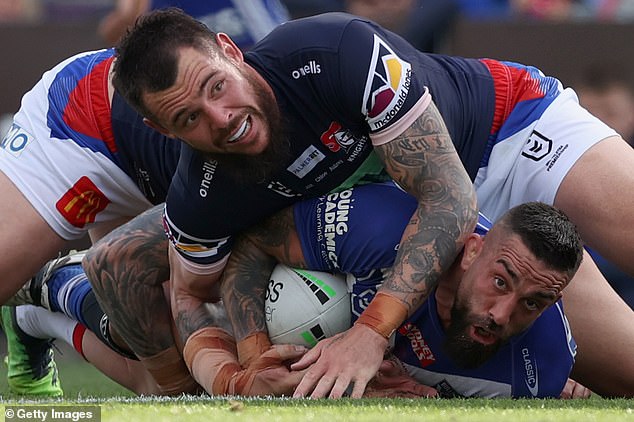 Klemmer then screamed in the direction of the veteran trainer as he made his way to the bench.

It has been a season to forget for Newcastle, who sit in 14th spot after just five wins this year.

Many of their performances on home soil in front of their loyal fans have been diabolical, with coach Adam O’Brien under increasing pressure to keep his job.

He raised eyebrows on Sunday after bizarrely declaring he was part of four premierships – as an assistant coach – at the Storm and Roosters before taking over the Knights in 2020.

A loss to the resurgent Tigers at Campbelltown Sports Stadium will only heap more pressure on O’Brien and the Knights.

Celtic 6-0 Motherwell: Champions round off their season in style with emphatic win