Daniel Ricciardo could make a sensational return to Alpine after Formula One’s merry-go-round kicked into full swing this week.

Sebastian Vettel’s retirement from the sport has onset a domino effect in F1, with Fernando Alonso leaving Alpine to take the German’s seat at Aston Martin next season.

In a shock twist, young Australian driver Oscar Piastri said he would not drive for Alpine next season, just hours after the team announced that the 21-year-old would occupy Alonso’s old seat. 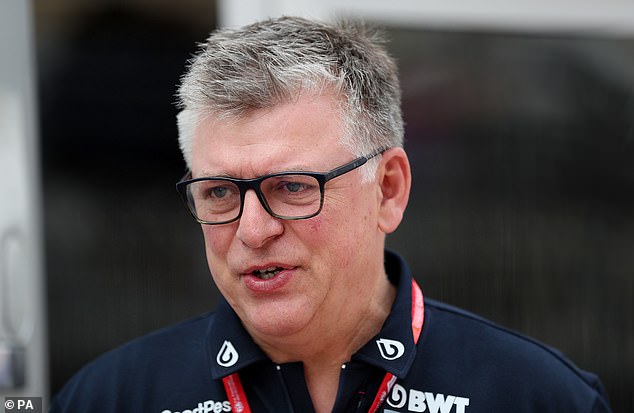 Piastri’s bombshell snub means his F1 arrival will likely be with either Williams or McLaren, who are pondering what to do with Ricciardo.

The veteran Aussie has endured a disappointing season and has failed to match the performances of younger team-mate Lando Norris.

Should McLaren decide to go in a new direction without Ricciardo, it wouldn’t necessarily result in the end of the 32-year-old’s F1 career, with Alpine team principal Szafnauer leaving the door open to a possible reunion.

Ricciardo was with the team (formerly known as Renault) for two years, before he dramatically left for McLaren in 2020. 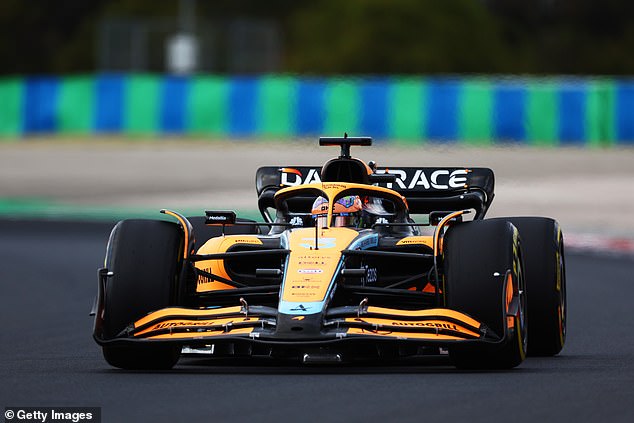 ‘I mean, if you look at Fernando, for example, he comes and goes, and I think that happens to other drivers too,’ he told motorsport.com.au.

‘And I don’t think that’s an issue at all. I think what we need to focus on is, like I say, the plans that we have for the next 89-88 races.

‘We’ve got to make sure that we complement that plan with the best driver that we can, and there are some options out there for us. And we put the best driver in next to Esteban [Ocon], so that we can move forward towards what we’ve been planning.’

However, Alpine still hold hope of keeping Piastri, with Szafnauer adding: ‘We believe we are legally correct in our statement (about his signing).’

Ademola Lookman 'set for medical at Atalanta ahead of £12.5m move from RB Leipzig'

Chelsea Q&A: How many groups will bid on Friday and how long will it take to choose a ‘winner’?