Paddy Pimblett’s inspirational speech about men’s mental health following his victory at UFC London has caused a surge in men opening up about their problems, according to a mental health group.

The 27-year-old Liverpudlian took the microphone after submitting Jordan Leavitt in the second round of their clash on July 23 and fighting through tears, implored men to speak about their demons following the suicide of a friend.

‘People would rather… I know I would rather have my mate cry on my shoulder than go to his funeral next week. So please, let’s get rid of this stigma. Men, start talking,’ the fighter said. 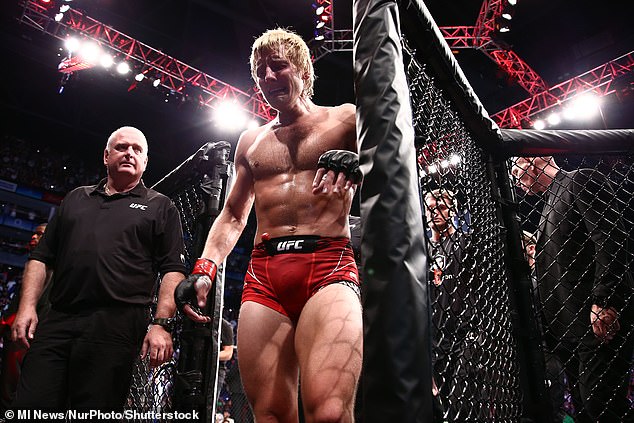 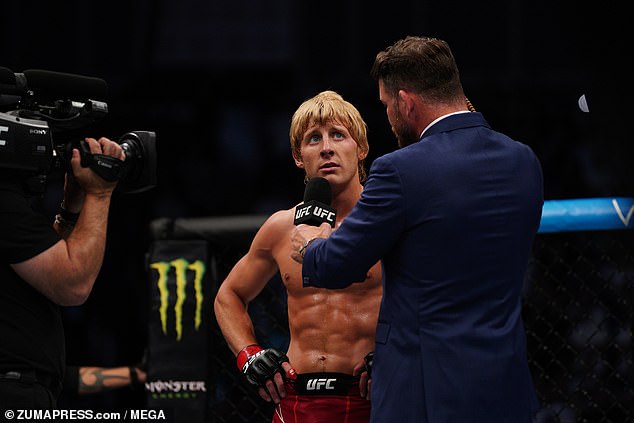 Andy’s Man Club, a well-known mental health group in West Yorkshire, has seen a dramatic increase in the number of persons attending for the first time since the fight.

Andy Wilson, a facilitator at Andy’s Man Club, said they saw 19 new attendees in their Leeds and Castleford groups, who had 89 men regularly attending. That equates to around a 22 percent increase since Pimblett’s words at the O2 Arena.

Wilson says the increase has shown just how important groups like Andy’s Man Club are and raising awareness of the support is paramount.

‘The interview with Paddy Pimblett following his fight at the weekend can only have helped raise awareness on how important is for people to open up and talk if they’re struggling with anything and a reminder once again that it’s okay to talk,’ Wilson said.

Pimblett himself says fans have reached out to him and thanked him for his words with some even insisting he preventing them from taking their own lives.

‘I have had loads of messages, people saying “without you, I wouldn’t even be here now”. 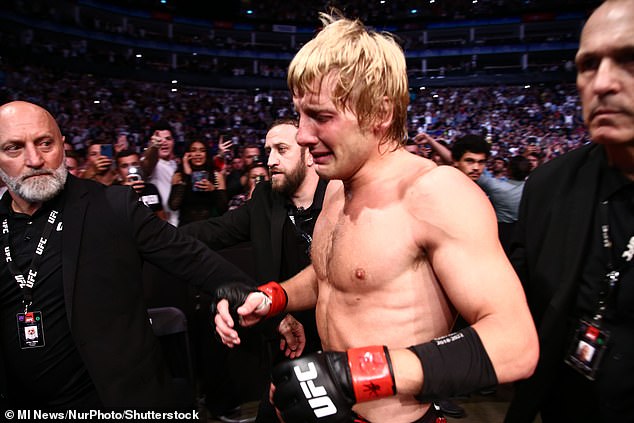 ‘It blows your mind. Messages like that will mean more than any win ever will – someone saying to me, “I didn’t take my life last night cause of something you said.”

‘It’s not something I ever wanted to do. I just wanted to go and fight. I like being punched and punching people and entertaining at the same time, that’s what I’m good at.

‘But there are bigger things in the world that aren’t getting addressed and I just thought I’d mention something. There is more of a purpose than just fighting.

The surging lightweight is likely to fight again before the end of the year and after winning all three of his first UFC fights via stoppage, his star power and influence continues to grow.

If you have been affected by the issues raised in this article, help and support is available by calling Samaritans on 116 123.

Gerard Pique ‘focused on starting pre-season with Barcelona next month’