Paul Pogba has decided not undergo surgery on his knee in the hope he can feature for France at this winter’s World Cup in Qatar.

Pogba, who officially rejoined Juventus this summer after running his Manchester United contract down, handed his country a scare when he sustained an injury to his right knee in training last month on the Serie A giants’ tour of America.

The 29-year-old midfielder visited a specialist consultant in Lyon on Tuesday and has been convinced to avoid surgery, and will instead undergo five weeks of conservative treatment. 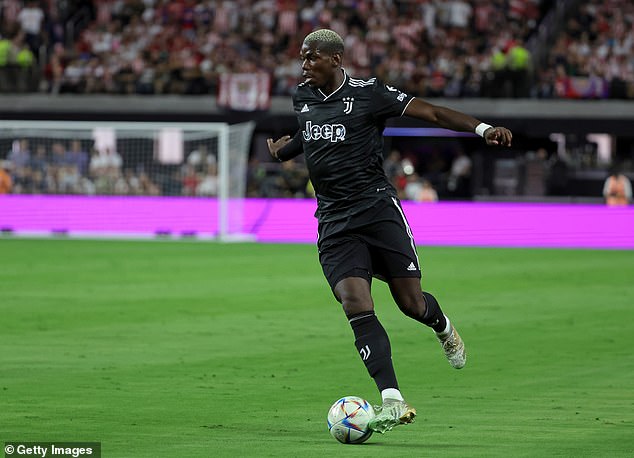 The meniscus problem is expected to keep him out for more than a month, but it is hoped by choosing the quickest recovery option that he will make his return in the first 10 days of September.

According to Gazzetta dello Sport, the 2018 World Cup winner’s five-week conservative treatment will first involve three in the gym and then the remaining two on the pitch. 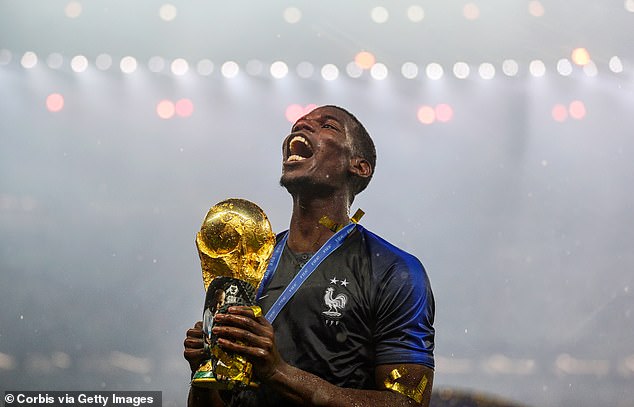 The midfielder sustained the lesion to the lateral meniscus in his right knee during a training session more than a week ago in Los Angeles.

Within days it was evident the problem was much more serious than expected and surgery appeared the likely solution.

One option considered was to remove a piece of the meniscus, which would have ruled Pogba out for 40 to 60 days roughly, and the operation is suited to younger players and could affect his mobility.

The other option was to suture the lesion, but that would have require a lengthy four to five months on the sidelines, effectively ruling Pogba out of the winter showpiece in Qatar. 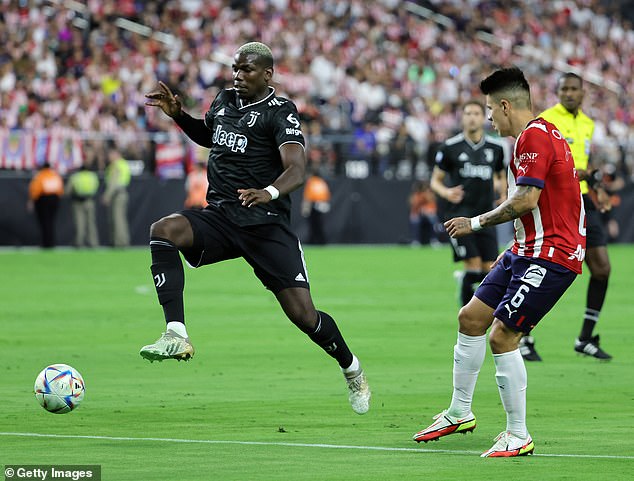 The news may allay fears Juventus could be forced into a rethink over their transfer business with a void to fill in midfield.

They have been keen to clear the decks, with Adrien Rabiot and Arthur Melo set to depart, after already tearing up the contract of new Nice signing Aaron Ramsey.

Chelsea flop Saul Niguez had also reportedly emerged as an option, with his future at Atletico Madrid as yet unclear.

Eddie McGuire would be a PERFECT choice to take one of the AFL’s top jobs, says former league CEO