PICTURED: Ryan Giggs steps out in public for the first time since stepping down as manager of Wales… with the Man United legend seen taking his dog for a walk while chatting on the phone

Ryan Giggs has been spotted in public for the first time since stepping down as manager of Wales.

The Manchester United legend temporarily left the role after being charged with assaulting his ex-girlfriend and Sportsmail revealed his decision to quit the position on Monday evening.

Giggs has been pictured playing with his dog and on the phone less than 48 hours after confirming he was leaving his position.

The 48-year-old – who strenuously denies the charges and who initially stepped down following the allegations in November 2020 – decided to bring closure to the situation following the delay of his court case. 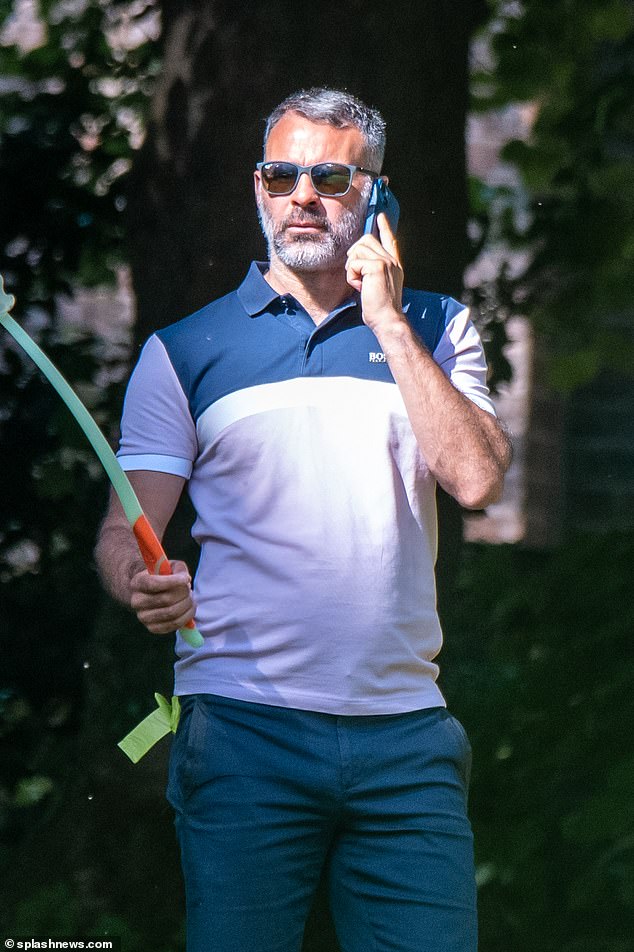 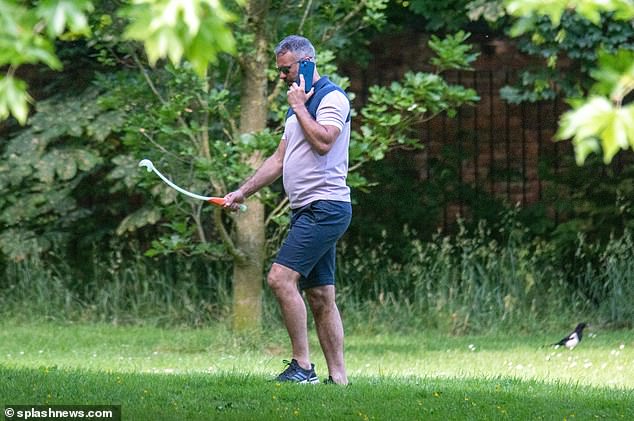 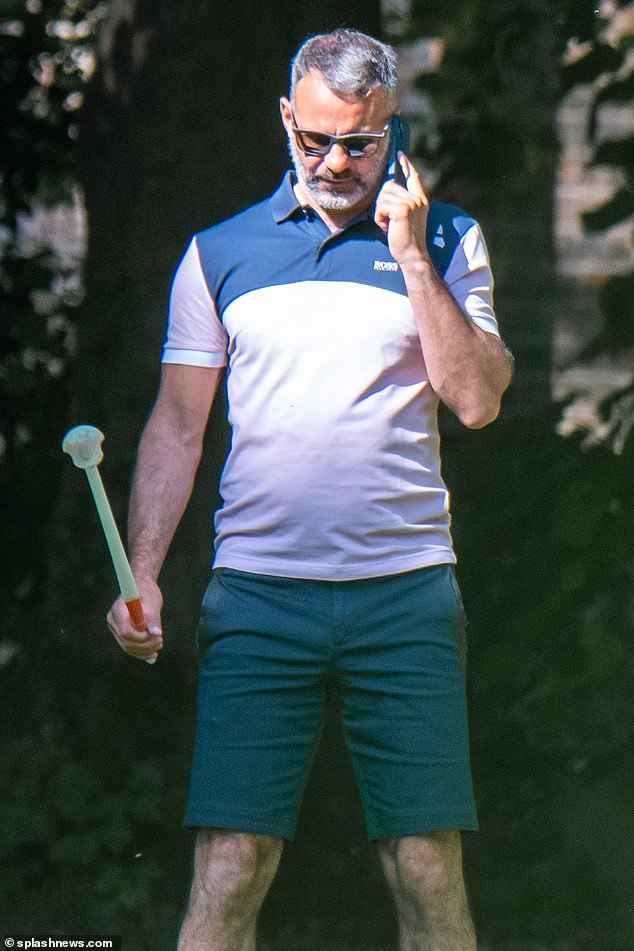 Giggs does not want his situation to act as a distraction as his country prepares for its first appearance in a World Cup finals since 1958.

He remains determined to clear his name, but given proceedings are now unlikely to take place until August, he feels that now is the time for clarification.

Rob Page, who guided Wales to a place at the World Cup in Qatar, has been interim manager since Giggs temporarily stood down and is in talks to take the job on a permanent basis.