A number of England stars have been shortlisted for the Premier League’s Young Player of the Season award.

They are joined by Crystal Palace pair Conor Gallagher and Tyrick Mitchell, plus Arsenal duo Bukayo Saka and Aaron Ramsdale. 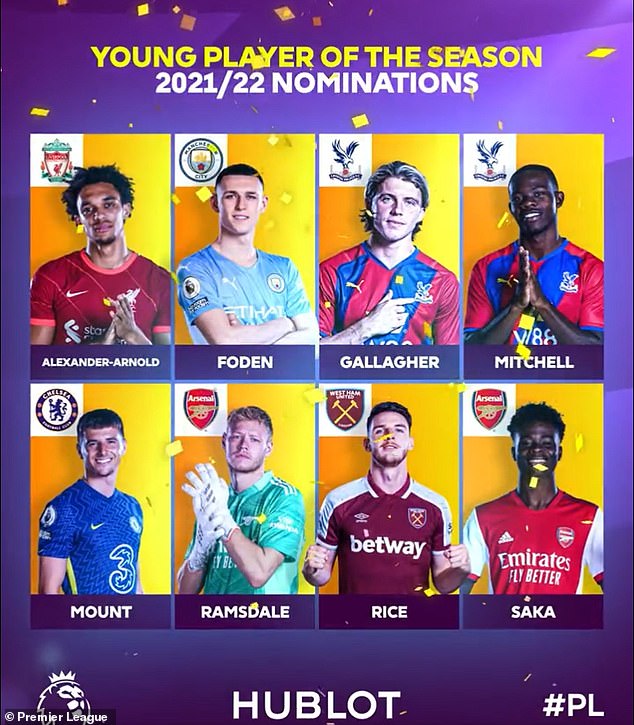 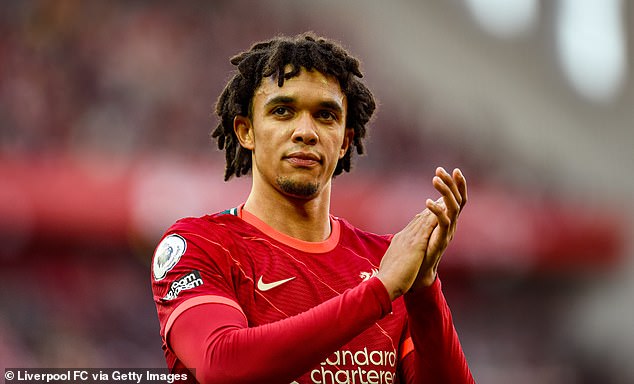 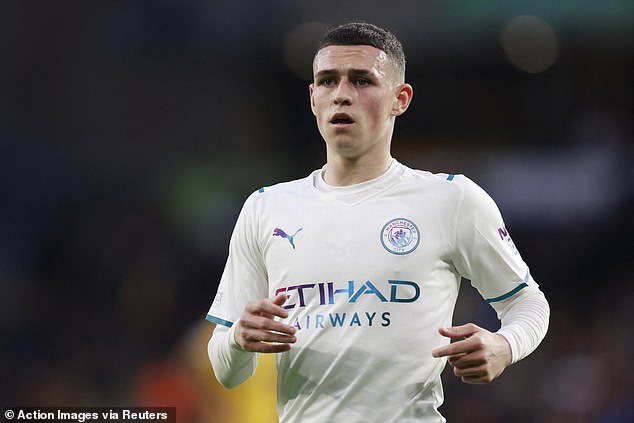 The award is open to all players who were aged 23 or younger at the beginning of the current season and fans have until 6pm UK time on Monday to vote on the Premier League website.

Right-back Alexander-Arnold, 23, has been a driving force behind Liverpool’s pursuit of a historic Quadruple of trophies this season, scoring twice and racking up 12 assists – the second-most in the league – as well as contributing to the division’s second-best defence.

City star Foden, 21, is hoping to win this award for the second year in a row and has already matched his returns of nine goals and five assists from last season as they chase a fourth league title in five years.

Mount, 23, was excellent during last summer’s European Championship and has continued on that form during a turbulent campaign for Chelsea, scoring 11 goals and adding 10 assists in the Premier League. 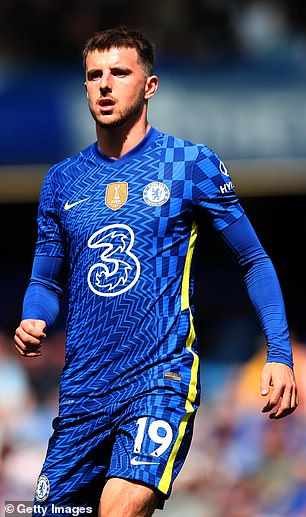 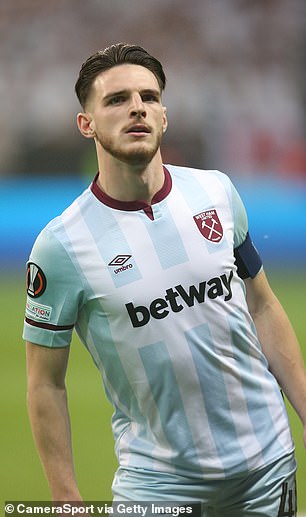 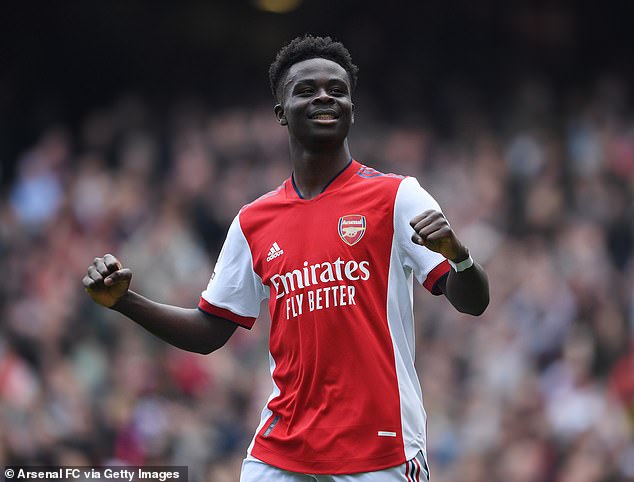 West Ham’s midfield general Rice, 23, has elevated his game to a whole new level this season, leading the dribbling charts as he drives his team forward in each match.

Saka, 20, put his penalty pain in the Euro final behind him to enjoy an excellent campaign for Arsenal, scoring 11 league goals and setting up a further six to power their potential return to Champions League football.

His Gunners team-mate Ramsdale, 23, has been one of the league’s most consistent goalkeepers, with 12 clean sheets in his 31 matches and some memorable saves. 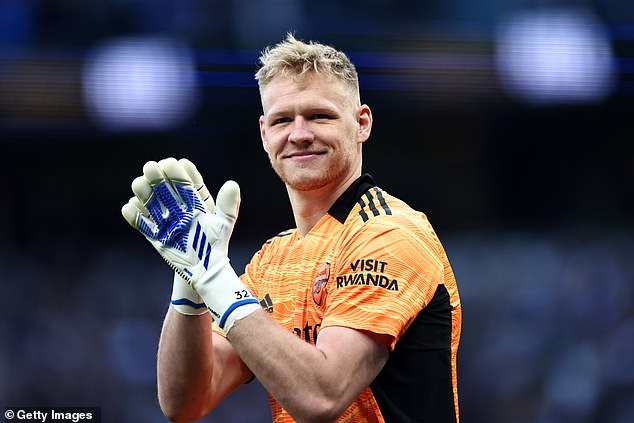 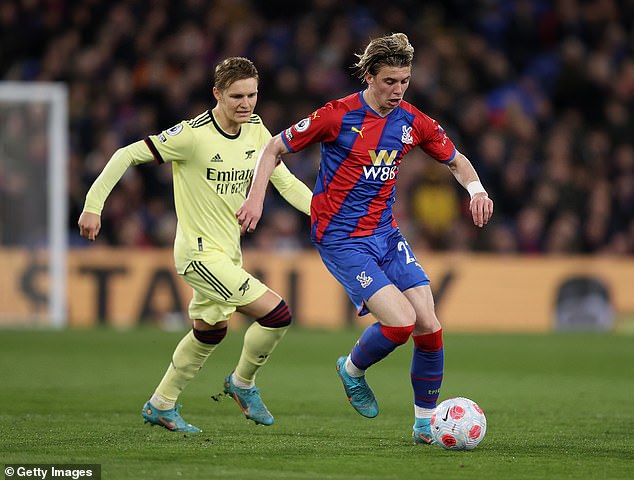 Crystal Palace’s Conor Gallagher, on loan from Chelsea, has enjoyed a fine campaign 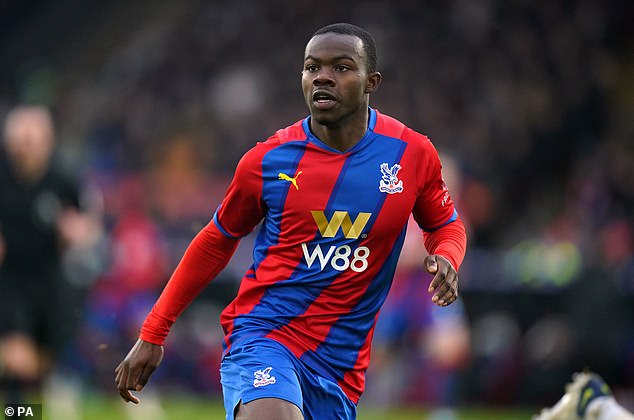 The nomination of two Palace players reflects their improvement under Patrick Vieira.

Midfielder Gallagher, 22, has enjoyed a fine season there on loan from Chelsea and looks set for a bright future.

Mitchell, 22, has matured into one of the Premier League’s most promising left-backs and has made more tackles than any other defender.

Netflix tells staff to LEAVE if they're offended by its content

Baercelona: Giovana Queiroz accuses Barcelona of forcing her to isolate against her will