PSG draw up a strict code of conduct with Lionel Messi and Co BANNED from nights out and told to eat all meals together as new director Luis Campos warns the squad: ‘If anyone disagrees, they are free to leave’

Paris Saint-Germain have laid down the law to their high-profile stars with a strict code of conduct.

Former Nice and Lille boss Christophe Galtier was hired to replace Mauricio Pochettino in July after another disappointing Champions League exit the season before, with the club’s Qatari owners desperate for the top European prize.

And Galtier, along with new football advisor Luis Campos, are keen to instil a fierce sense of discipline among world-class players like Kylian Mbappe, Neymar and Lionel Messi amid frequent reports of off-field issues at PSG. 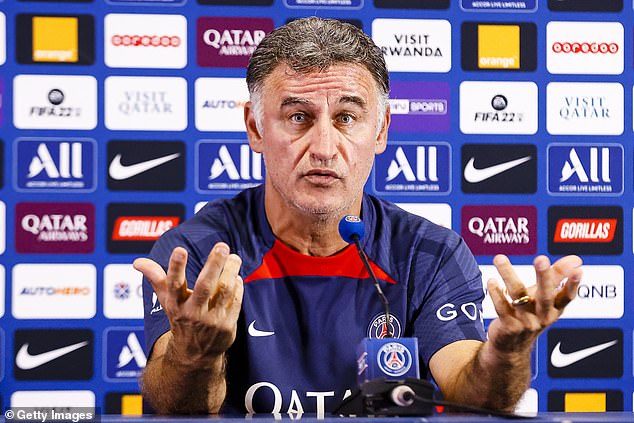 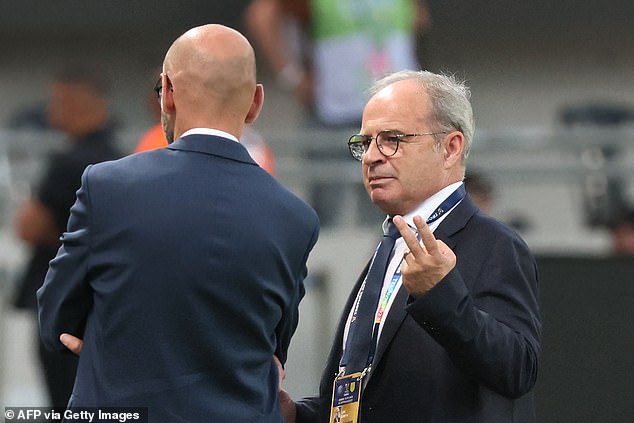 The new bosses have drawn up a strict set of rules by which players must abide, including being ordered to eat breakfast and lunch with team-mates, and no mobile phones allowed during meals to promote team bonding.

Stars are also now banned from nights out in the French capital, with reports claiming Campos has contacted the owners of local nightclubs and told them to report back to him if players are seen inside.

The Portuguese, formerly sporting director at Lille, said: ‘If there are some who do not agree, they are free to leave.’ 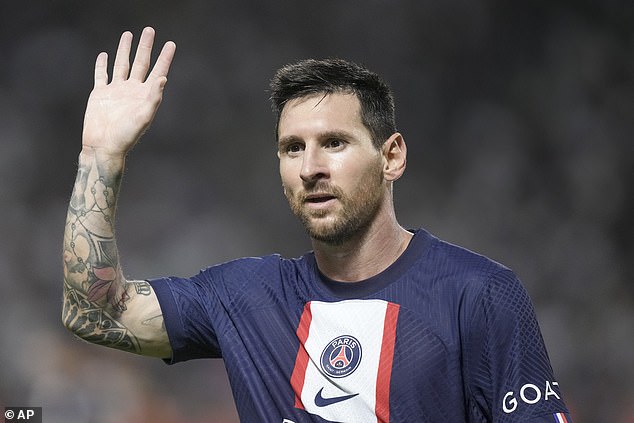 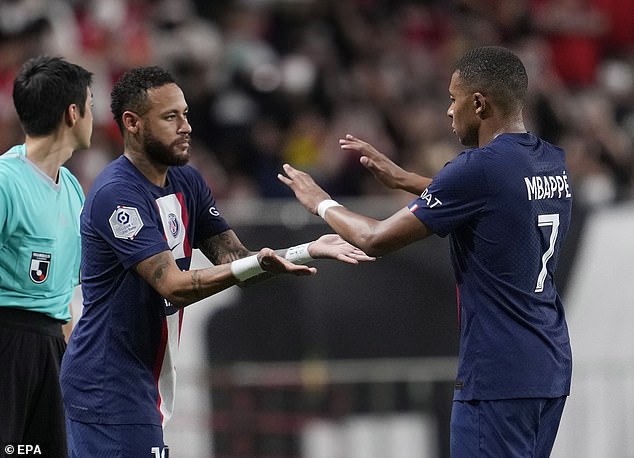 And Galtier doubled down, adding: ‘If there are players who leave the framework, they will be allowed to leave. No player will be above the group.’

Amid PSG’s concerns big-name players were running wild, president Nasser El-Khelaifi said in June ‘the show is over’.

There are reports Mbappe, who signed a new three-year deal this summer thought to give him influence in the club’s decisions, is in conflict with Messi over Neymar, with Mbappe feeling the Brazilian is too ill-disciplined and goes out partying too much.