Manchester City forward Raheem Sterling is reportedly set to wait until after England’s Nations League fixtures in June before making a decision on his future.

The 27-year-old has enjoyed yet another successful campaign, notching 17 goals and eight assists for Pep Guardiola’s side as they edge towards another Premier League title.

The England international is however out of contract next summer, which has led to speculation over his future, with Arsenal, AC Milan and Tottenham Hotspur being linked with the forward. 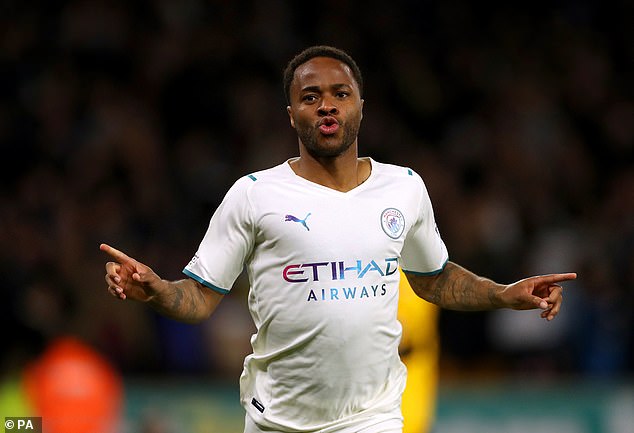 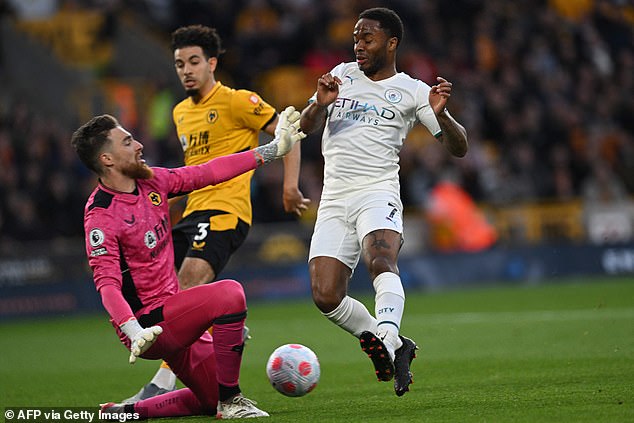 The 27-year-old is out of contract next summer, which has led to speculation over his future

It is believed that Sterling has not entertained any talks relating to his next step and doesn’t intend to until after the upcoming international break, according to The Athletic.

The report also suggests that should he depart City, his long-held expectation is to join one of a small number of Europe’s most decorated teams.

Arsenal have been heavily linked with Sterling as a primary summer transfer target, given their need of new additions, and the forward worked under boss Mikel Arteta while he was Guardiola’s assistant at City for three years. 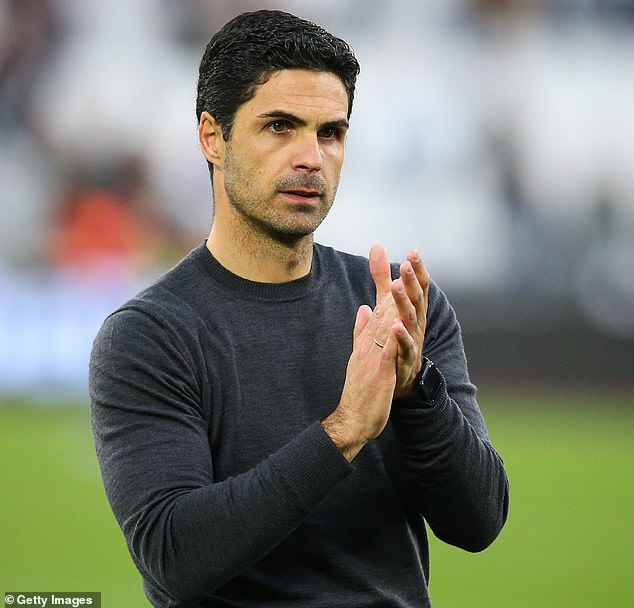 Sterling is said to have no shown no desire to follow the Spaniard to north London or head to their rivals Tottenham, despite one source suggesting his admiration for Antonio Conte could see a deal happen.

It has however been revealed that Sterling’s view of Conte is nothing more than professional respect.

The speculation continues as the forward was a late substitute in both Champions League semi-final ties, which ended in defeat, and that is an issue that he wants to address this summer. 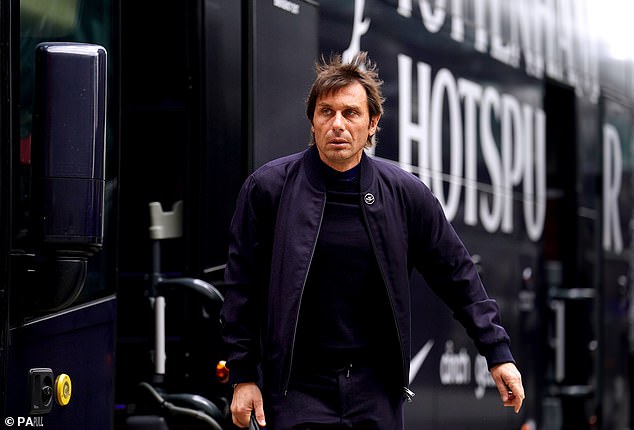 The former Liverpool man is keen on extending his stay at City, but that is unlikely if it looks as though he will continue to be given a limited role in the most vital matches.

While no discussions surrounding his future has happened between Sterling and City, the focus remains on winning the league title and England’s upcoming international fixtures.

Sterling is one of the first names on the team-sheet for Gareth Southgate and was instrumental in helping the Three Lions reach the Euro 2020 final last summer.

Book suggests body of 1924 climber Andrew 'Sandy' Irvine was removed from Everest, along with camera

Champions League: Group G is balanced on a knife edge with ALL FOUR sides hopeful of advancing