Real Madrid have a fight on their hands to keep Vinicius Junior at the Santiago Bernabeu amid interest from Manchester City.

The Brazilian winger is under contract with Los Blancos until the summer of 2024 but the Premier League champions have not hidden their admiration and Real are ‘desperate’ to avoid a repeat of the Robinho saga, according to Catalan outlet El Nacional.

Back in 2008, Robinho demanded a new contract on significantly improved terms, which Real were reluctant to meet. By the time the Merengues tabled an offer, the Brazilian had his sight set on a move to Chelsea. 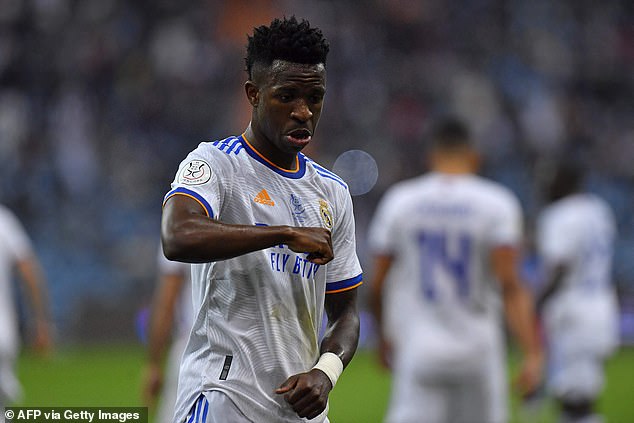 That, however, never came to pass as Robinho signed for City for £32 million on deadline day, just hours after Abu Dhabi United Group completed its takeover of the club.

The report adds Pep Guardiola has already spoken to Vinicius’ agent, a development which has prompted Real president Florentino Perez to fast-track negotiations over a new deal.

For his part, the Brazilian is happy at Real and wants to stay at the Santiago Bernabeu but has already demanded a significant pay rise to match his increasingly prominent role within the club. 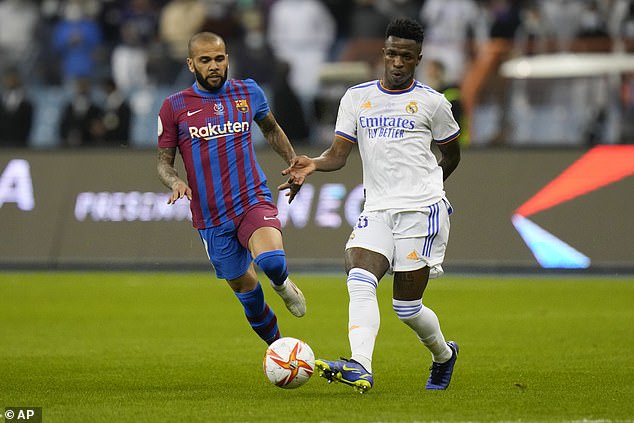 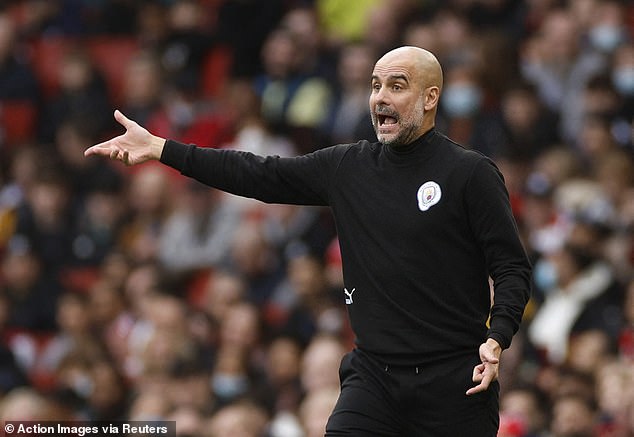 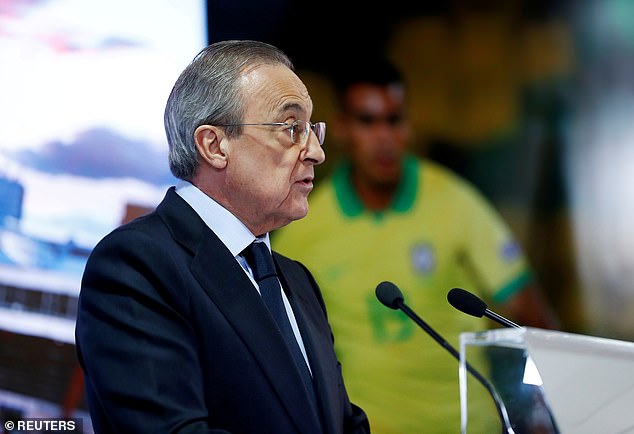 The 21-year-old has developed into a key player for Carlo Ancelotti’s team, scoring 15 goals and setting up nine in 27 appearances in all competitions so far this season  and was on target in the 3-2 win against Barcelona in the Spanish SuperCup during the week.

In the current campaign, Karim Benzema is the only Real player to have scored more than Vinicius, who has won nine caps for Brazil since making his full international debut in 2019.

Real are well aware Vinicius would not be short of suitors should he opt to leave the Spanish capital and are determined to hang onto him.

City, meanwhile, remain in the race to sign Borussia Dortmund striker Erling Haaland, who on Friday revealed he was under pressure from the Bundesliga club to make a decision about his future. 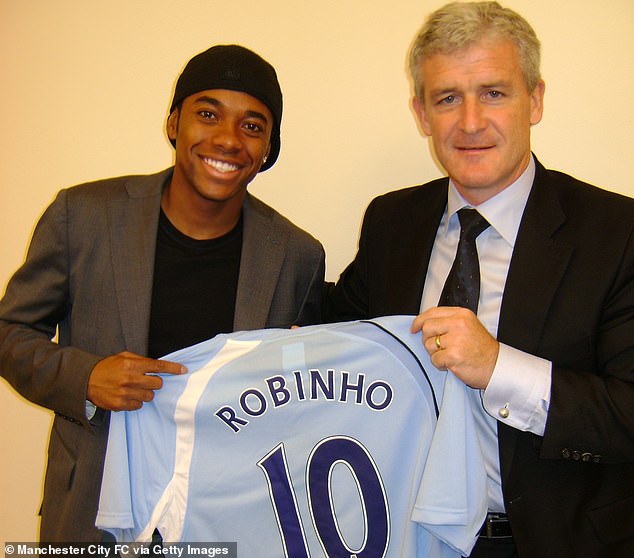 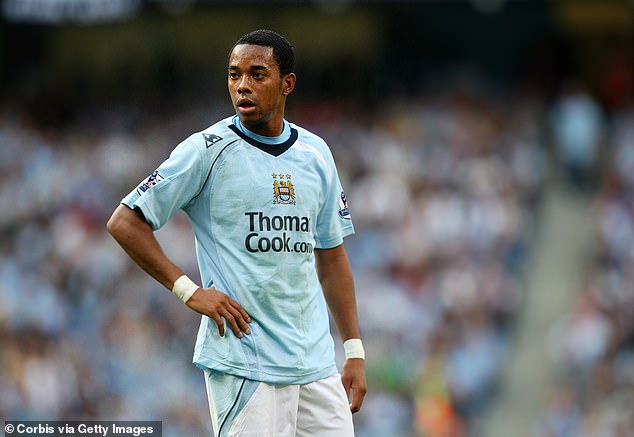 ‘[For] The last six months I have chosen not to say anything out of respect for Borussia Dortmund, but now the club has started pressing me into making a decision,’ the 21-year-old told Norwegian broadcaster Viasat on Friday, after scoring twice in Dortmund’s 5-1 thrashing of Freiburg.

Haaland has scored an astonishing 78 goals in 77 games in all competitions for Dortmund since moving to the Bundesliga in January from RB Salzburg in 2020.

WORLD OF RUGBY: Dan Biggar is the best option for the Lions No10 spot