There are charming quirks and delightful tales wherever you turn at the Commonwealth Games. One of the best of them was first off in the cycling time trial in Wolverhampton’s West Park at midday on Thursday.

The chap’s name is Chris Symonds, a 48-year-old riding for Ghana. Where his story is a little different comes from his day job — he works as a doorman at the House of Commons, has done for 20 years. As he says: ‘Your MP would know me.’

It is easy to love all that. Those who watch sport through the narrow lens of wins and medals are missing an awful lot of the fun. 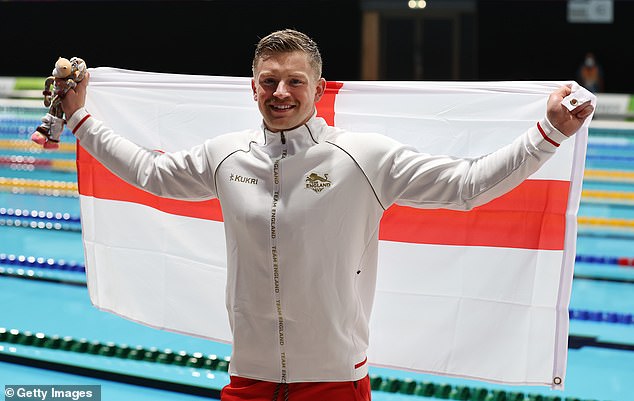 They miss Symonds talking of a training regime that includes his 12-mile each-way commute to Westminster; they miss the 47-year-old cyclist from Walsall, Jim Horton, who now is an immigration officer in the Falklands and was riding for them here. He saw Mark Cavendish the other day and was buzzing. It’s lovely stuff.

And yet, it is tempting to go back to what Symonds says about the MPs. They know him, but how much do we know of so many at the centre of this £800m party in the midlands?

There are around 6,500 athletes at these Commonwealth Games. The issue there is a simple one: for all the absorbing sport, strong crowds and atmosphere, how many of those competitors can you name?

There are the easy ones: Adam Peaty, Geraint Thomas, Laura Kenny, Katarina Johnson-Thompson, Laura Muir, Cavendish and Keely Hodgkinson are the most prominent from the home nations. 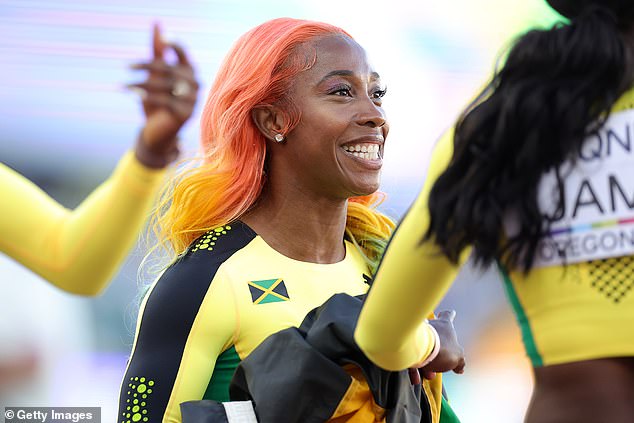 Then you can go for Emily Campbell, that force of nature breaking records in the weightlifting. Or Eilish McColgan, returning the 10,000m title to a famous family. From further afield, there is Chad le Clos or Elaine Thompson-Herah, the five-time Olympic champion and arguably the best sprinter of any gender in the world.

But who next? There’s no Dina Asher-Smith, no Tom Daley, no Max Whitlock — respectively injured, campaigning and commentating. More curiously there’s the case of Shelly-Ann Fraser-Pryce, the Jamaican winner of 23 major sprinting medals. She’s here but not here in that she is at the Games, but only to prepare for a modest meet in Italy.

And that’s a serious problem. Not in the immediate sense because more than a million tickets have been sold for these Games, with 30,000 at each of the 12 sessions of athletics alone.

The atmosphere at the Alexander Stadium on Wednesday, when McColgan won gold and hugged her mother Liz, was as good as any at a track in this country since Super Saturday in 2012. 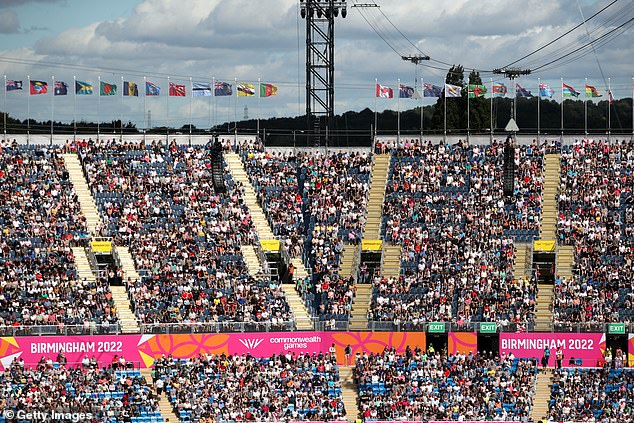 The issue comes from what happens next, because these old Games are already a creaking, wooden ship in a modern storm — it is only in Birmingham at all is because Durban pulled out as hosts.

The sporting calendar has never been so frenzied, the staging of big events has never been so expensive, and the most bankable way of selling these gigs to broadcasters and governments is the lure of star names — athletes with recognisable faces you can put on a poster or advert.

That so few are in Birmingham will be a worry for the Games at a point when they fight for their place in the order, with no rush of bidders to stage the 2030 event. They are enjoying the present but with significant anxiety about the future.

Athlete indifference, and from there the sight of weakened competition, is even more damaging than whatever chin-stroking we do about the problematic connotations of the Commonwealth and what it represents. 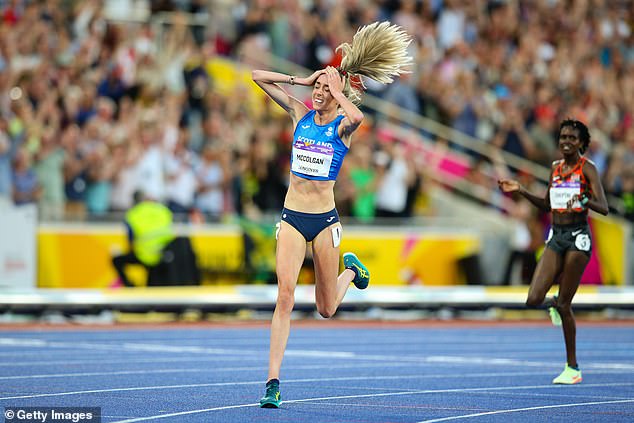 The atmosphere at the Alexander Stadium on Wednesday, when Eilish McColgan won gold was as good as any

Some of the fields here have underlined that point — 16 of the 42 medals available in the artistic gymnastics went to England. One of the para-cycling races featured only four riders. Some of the athletics disciplines have been of lower quality than the British Championships, which itself is no barometer of greatness.

The balance is that the swimming features some powerhouse nations, as does the hockey, and this is grandest stage on which netball and squash appear in the absence of Olympic inclusion.

But if this fun platform is to continue, it needs more. More than a handful of competitive sports. More than marvellous stories of the underdog. What it needs is a few more stars.