Sadio Mane and two-time monthly-award winner Cristiano Ronaldo are EXCLUDED from the Premier League’s eight-man Player of the Season shortlist, as James Ward-Prowse and Jarrod Bowen make it

Sadio Mane and Cristiano Ronaldo are among the notable absentees from the Premier League’s Player of the Season shortlist – but Mohamed Salah, Kevin De Bruyne and Trent Alexander Arnold have all been included.

Fans have until 6pm BST on Monday to vote for their favourite. These will be combined with those of the 20 club captains and a panel of football experts to decide the winner.

Mane and Ronaldo are not in contention for the award despite enjoying superb seasons for Liverpool and Manchester United, respectively.

The Liverpool star has scored 15 goals in 33 league appearances during the current campaign as the Anfield club bid for an unprecedented quadruple. 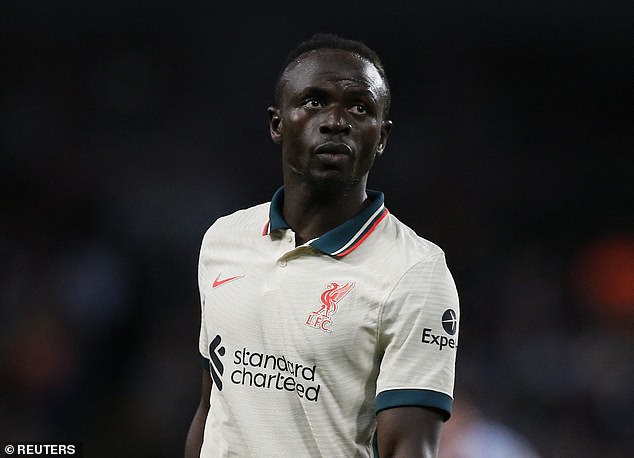 Ronaldo has been a shining light in United’s dismal season with 18 goals in 30 league matches, while he has also twice been named as the Premier League’s player of the month.

De Bruyne and Salah will be hoping to win the award for the second time. The Manchester City midfielder scooped the prize two years ago, while the Liverpool forward claimed the honour in 2018.

Premier League: Winners and losers of a possible festive firebreak