World Champion Jake Wightman’s hopes of a summer hat-trick of medals was ended after he came third in the 1500m at the Commonwealth Games.

The World Champion saw his hopes of completing a summer hat-trick of medals come to an end in the event at the Alexander Stadium in Birmingham.

Scotland’s Wightman was hoping to win three gold medals this summer and must now focus on the 800m at the European Championships later this month. 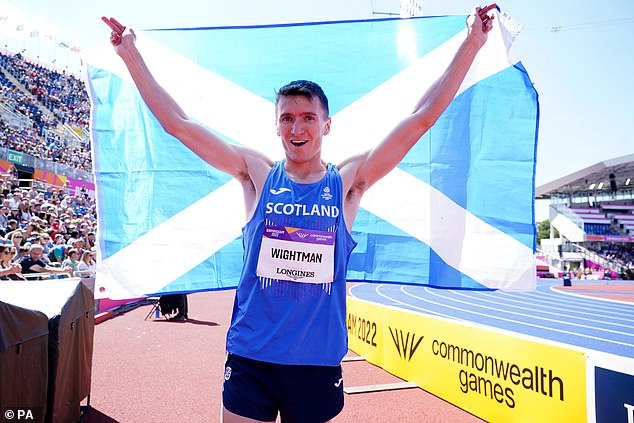 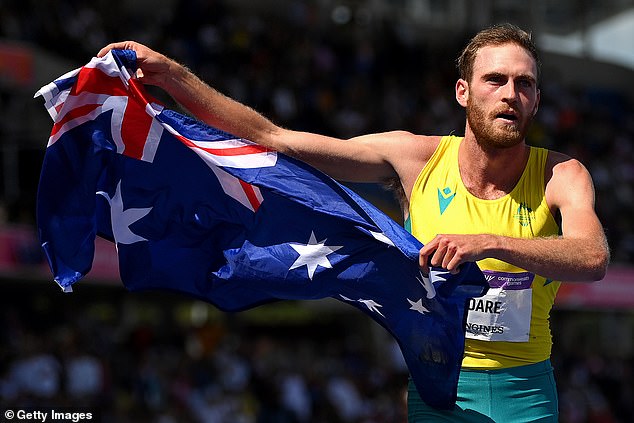 Wightman couldn’t replicate his title-winning form in Saturday’s race at the Games as he was beaten by Australia’s Oliver Hoare and Kenya’s Timothy Cheruiyot in three minutes 30.53 seconds.

The Team Scotland athlete made his move in the middle-distance run at the three minute point but couldn’t find a way pas then-leader Cheruiyot who accelerated away.

He was then passed on the last lap by Hoare who pounced at the last minute to overtake both stars to claim gold in 3.30.12, a new Commonwealth Games record.

Wightman took bronze and further increased his country’s medals count with Scotland sitting sixth in the standings and moving onto 37 medals in total. 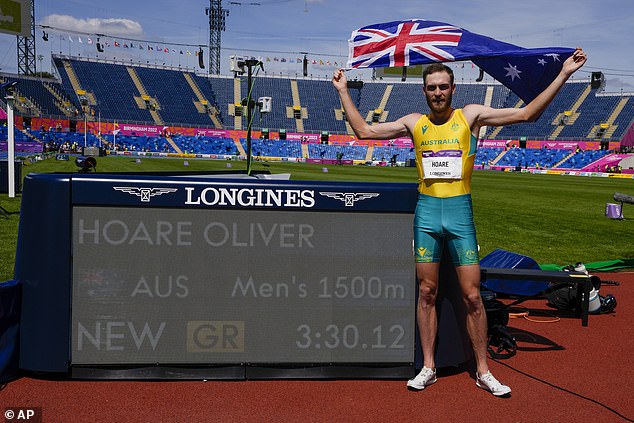 The Australian gold medalist set a new Commonwealth Games record with a time of 3.30.12 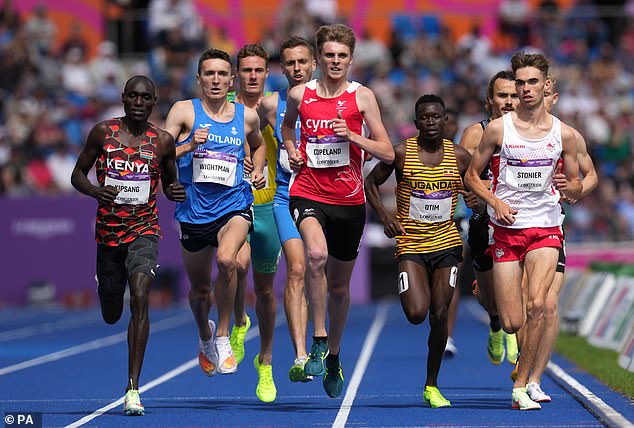 Australia currently have a strong lead in the medals table (146) currently outranking second-placed England by 11 medals (135).

The Games will enter their final two days of sporting action on Sunday as country’s attempt to finish strongly in their bid for medal glory.

Australia will be aiming to complete a second consecutive tournament at the top of the table having previously won the Commonwealth Games on the Gold Coast in 2018.

The Commonwealth Games comes to an end on Monday August 8 after starting on July 28.