The 32-year-old Lynn, who also holds the record for the most sixes in Big Bash history, was cut on Wednesday after a mediocre season in which he averaged 17.91 and the Heat won only three games.

‘It’s not a decision that has come easily to the Heat by any means,’ Queensland Cricket and Heat chief Terry Svenson said in a statement. 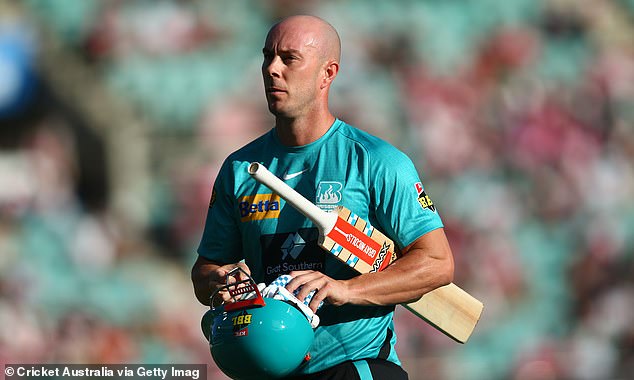 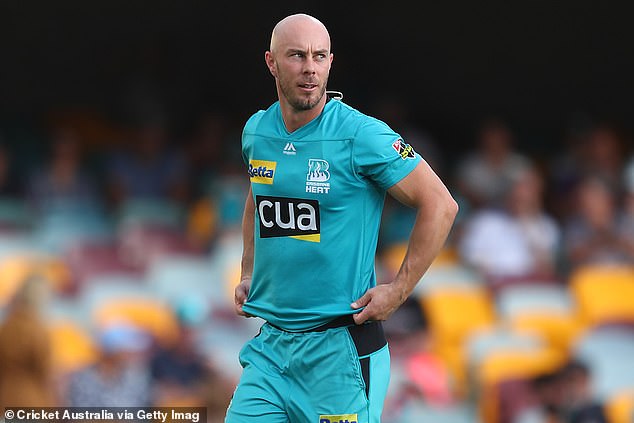 Lynn has scored over 3,000 runs for the Heat but endured a poor season last term, averaging just 17.91 runs

‘His efforts over more than a decade can rightly be said to have had an enormously positive effect on cricket.

‘We should gratefully acknowledge the influence he has had on a generation of kids who have grown up being thrilled by his batting exploits.’

Lynn, who scored 3,005 Big Bash runs dating back to the 2012-13 season, will likely attract offers from many other T20 franchises both locally and overseas.

Champions League: Chris Sutton’s guide to the draw as he backs Manchester United to beat Atletico