Matthew Kuhnemann thought he had taken his third scalp in One Day International cricket on Tuesday, but a stubborn pair of bails had other ideas in Sri Lanka.

With Australia needing nothing less than a victory in Colombo, a fast start was needed for Aaron Finch’s men, with the wicket of dangerman Pathum Nissanka essential for the tourists’ fortunes.

And spin bowler Kuhnemann went so close to removing the opening batsman, with a wicket delivery darting away from the batsman and hitting the top of his pad. 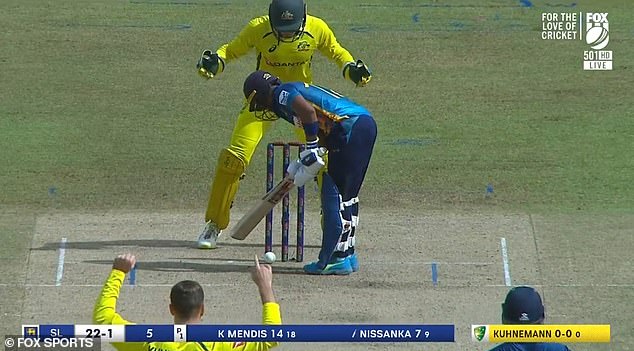 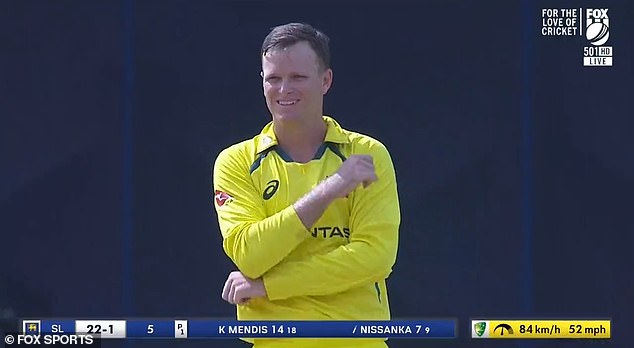 The ball dropped beneath Nissanka’s feet, where it ricocheted and rolled towards the wickets, where it struck the base of off stump.

However, the ball did not strike the wickets with enough force to remove the bails, which refused to budge leaving Kuhnemann aghast – although the umpire could not hide a wry smile.

Nissanka – who scored a century in the third ODI – was eventually sent back to the sheds by Mitchell Marsh, with Peter Carey taking a catch behind the stumps off the quick’s bowling.

Dhananjaya de Silva and Charith Asalanka are attempting to steady the ship with the hosts on 77-3 approaching the 20th over. 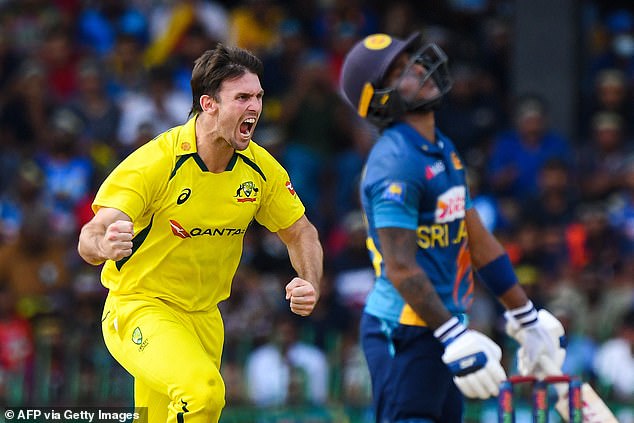 F1: How to make the Monaco Grand Prix exciting again