Revealed: The two players AFL club bosses are desperate to add to their list – and the surprising superstars who didn’t make the cut

Christian Petracca and Max King top the wish list of AFL coaches, but there is seemingly little love for the majority of the players featuring in the top-10 of last year’s Brownlow Medal count.

The Melbourne star and the Saints star forward both received three votes each in an anonymous survey conducted by The Age, which asked AFL coaches which player from a rival club they would most like to have on their team.

King has emerged as one of the AFL’s leading goalkickers this season, booting 35 goals in 13 matches so far this term – the fourth-most in the AFL behind Charlie Curnow, Jeremy Cameron and Tom Hawkins – to take his tally to 95 in 51 games for St Kilda. 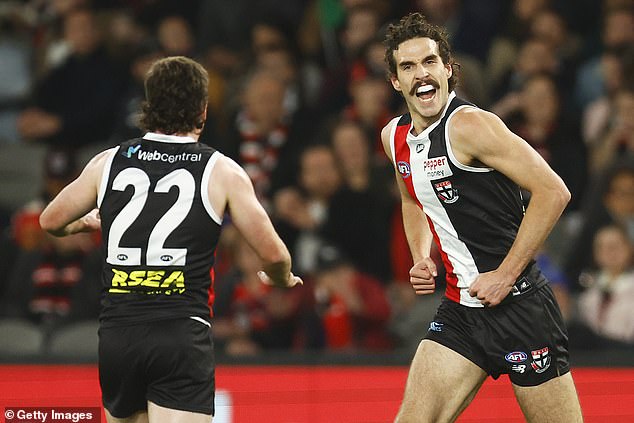 The 21-year-old is under contract with the Saints until 2026 after signing a long-term extension last year and looks set to play a key role in the club’s future.

Petracca is a similarly pivotal figure for the Demons and was the Norm Smith medallist last season as Melbourne ended their premiership drought.

Sixteen of the 18 AFL clubs took part in the survey, with two coaches nominating Petracca’s teammate Clayton Oliver as their most-wanted player.

Unlike Petracca, who is under contract with the Demons until 2029, Oliver will be a restricted free agent at the end of next season. 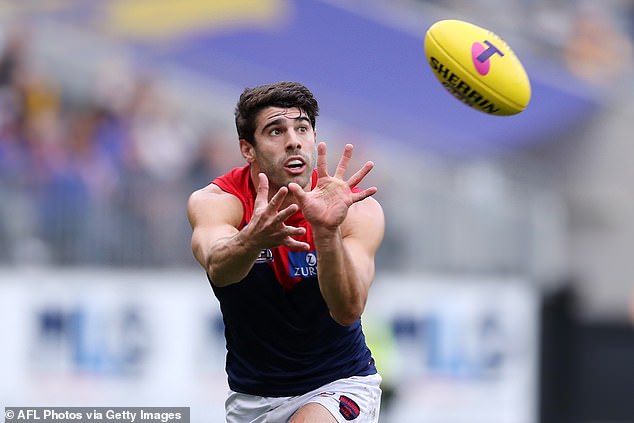 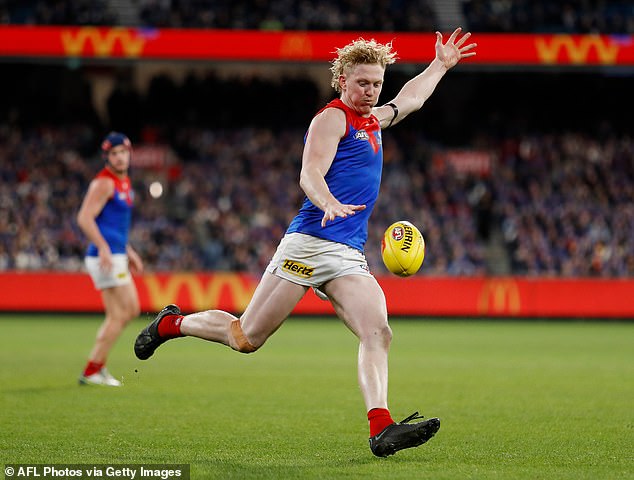 The duo are the only players nominated who finished in the top-10 of last year’s Brownlow Medal count.

Luke Jackson was the third Melbourne player on the list, with the Demons young gun receiving one vote as did Richmond superstar Dustin Martin and Western Bulldogs forward Aaron Naughton, who has booted as many goals as King this season.

The Collingwood duo of Darcy Moore and Jordan De Goey also received one vote each, although the latter’s inclusion may have come with a caveat over his off-field antics.

The 26-year-old has copped severe criticism after he was spotted partying in Bali last week and spent a night in jail in October last year after being arrested in New York City.