Thiago Silva and Philippe Coutinho were spotted enjoying a game of foot volleyball on the beach while unwinding back home in Brazil ahead of the new Premier League season.

The Chelsea defender and Aston Villa midfielder both travelled with Brazil to Japan and South Korea for friendly matches earlier this month, playing a part in 1-0 and 5-1 victories for Tite’s men.

After wrapping up international duty, the pair headed back to their native country to soak up the sun and spend time on the beach before returning to England for pre-season training. 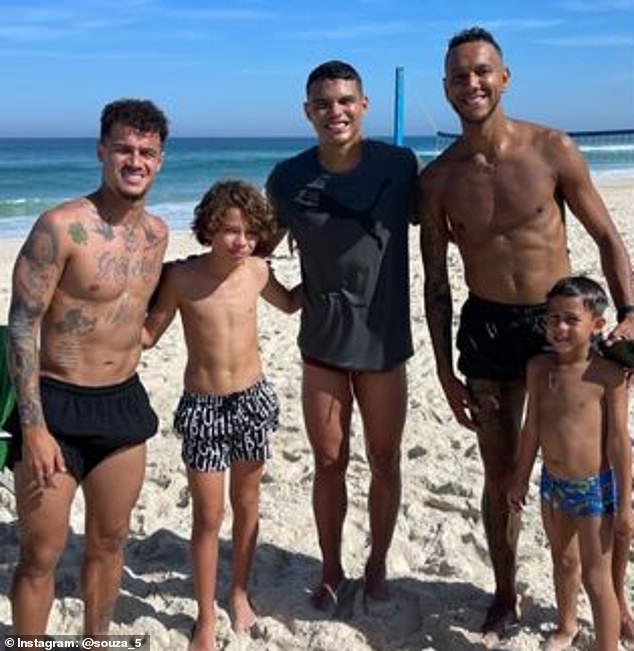 While kicking back and relaxing on their holiday, Silva and Coutinho took part in a game of beach volleyball along with some friends and their children, including compatriots Josef de Souza of Besiktas and Diego Ribas of Flamengo.

In posts shared on Instagram, the Premier League duo could be seen chilling out and having fun in the searing heat while knocking a ball over the net with their group of friends.

They are expected back for pre-season training at slightly different times; Chelsea return for the start of their camp on July 2, although Silva and other internationals are not due in until July 9, while Villa are in a similar boat despite their first batch of players arriving on June 27.

Like Silva, Coutinho is being afforded extra time off by his club, with Villa boss Steven Gerrard not anticipating his return until the start of July. 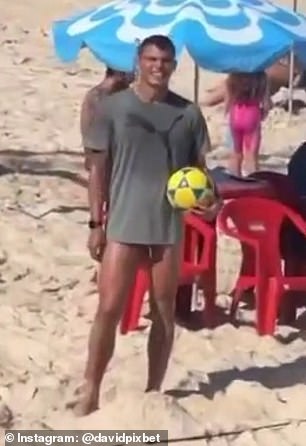 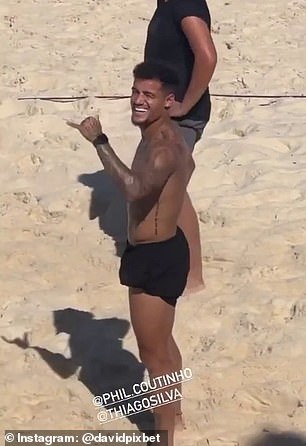 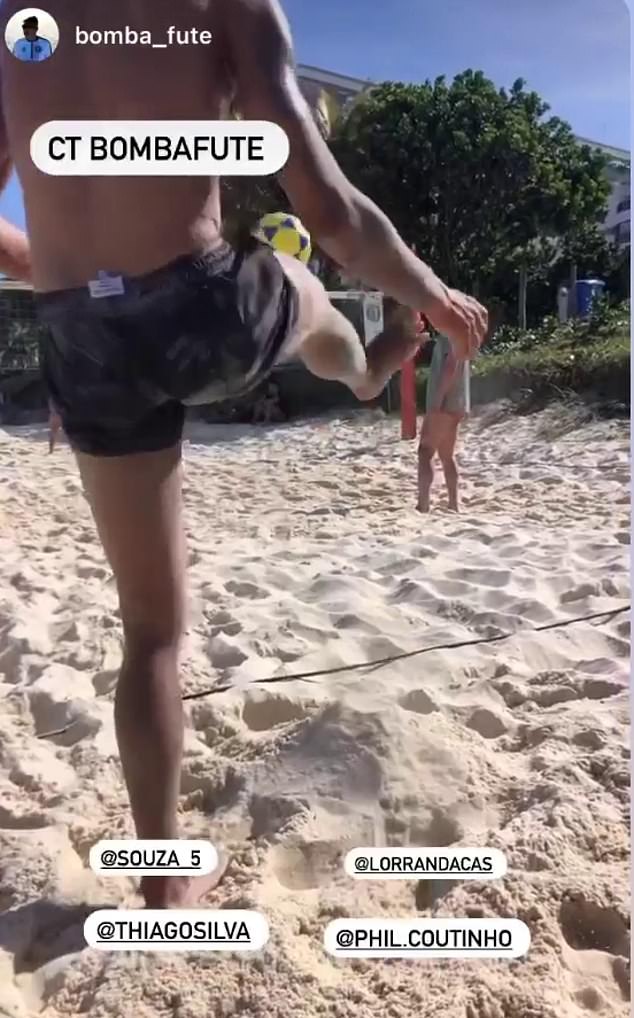 Coutinho and Co are then making a trip to Rennes for their fifth and final friendly outing on July 30.

As for Silva and Chelsea, they are heading on a tour of America next month to take on Club America (July 16), Charlotte FC (July 20) and Arsenal (July 23).

The Blues kick-off their Premier League campaign away at Frank Lampard’s Everton on the evening August 6, while Villa make the trip to Bournemouth earlier that afternoon.

Manchester United have ‘NOTHING about them’, says Jamie Carragher

Zlat is back! Ibrahimovic is named in Sweden’s squad for World Cup qualifiers