‘You can’t give Thierry Henry’s shirt to Eddie Nketiah… This is magic for Tottenham fans!’: Jamie O’Hara mocks old rivals Arsenal for rewarding young striker for signing a new contract by handing him the No 14 made famous by club legend

The Gunners hero scored 228 goals in 375 appearances whilst wearing the No 14 strip, prompting Arsenal to honour future stars Theo Walcott and Pierre-Emerick Aubameyang with the iconic kit number.

No 14 has been vacant since January following Aubameyang’s move to Barcelona,  and the north London club decided to reward it to Nketiah on Sunday after he penned a new long-term contract extension. 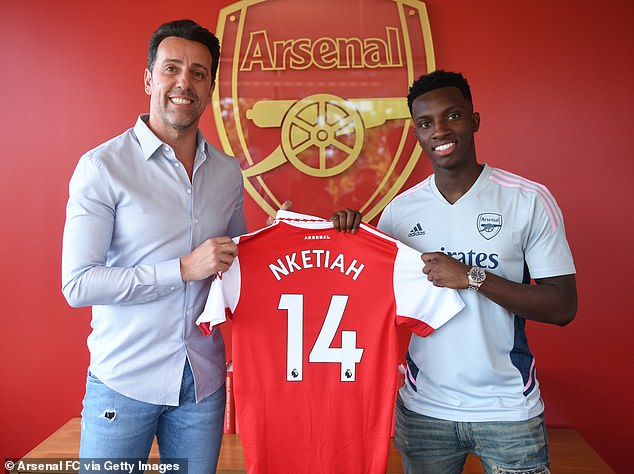 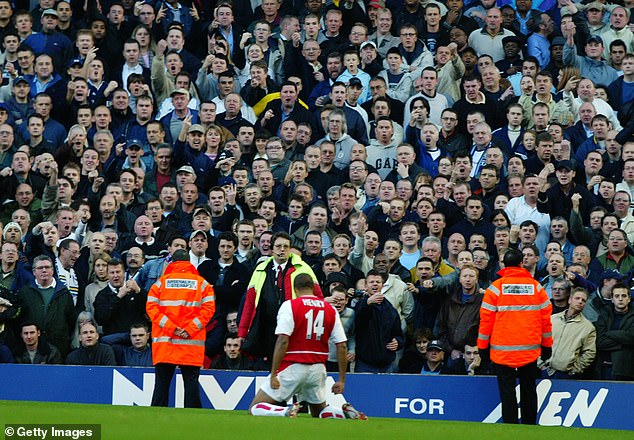 The 23-year-old, who has averaged less than four league starts per season since his debut in 2018, enjoyed the best campaign of his career in 2021-22, scoring 10 goals in 27 appearances in all competitions.

Whilst on talkSPORT, Spurs fan O’Hara poked fun at Arsenal for the decision, mocking their current state of business in comparison to his beloved former club.

The rivalry between the two teams has intensified even further since May, as Spurs usurped Arsenal from the top four in the final week of the season, qualifying for the Champions League. 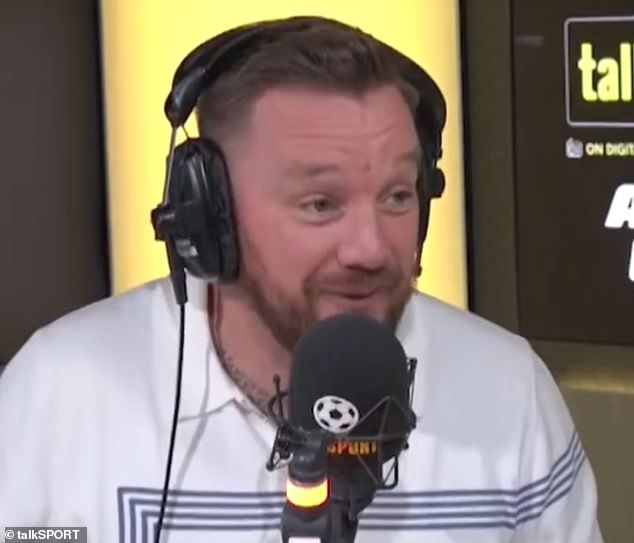 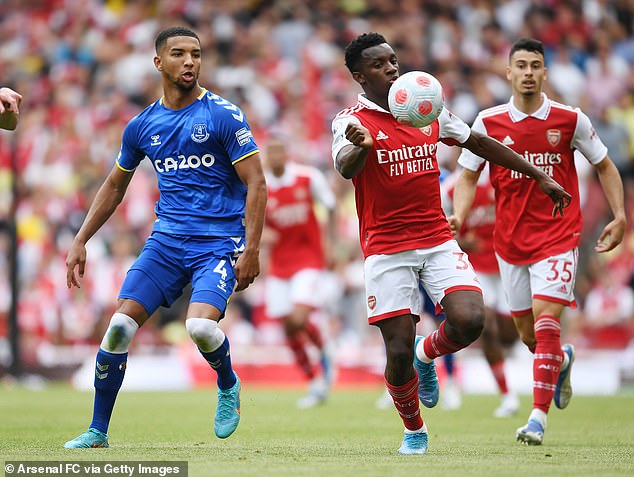 ‘I can’t believe he’s getting No 14,’ O’Hara said. ‘It just sums up where Arsenal are right now.

‘Spurs are buying all these great players, we’re flying high, we’ve got Champions League football, and they’re giving it to player who didn’t even want to be at the football club.

‘All the fans said he wasn’t good enough, he had a decent end to the season and they’ve given him Thierry Henry’s shirt! 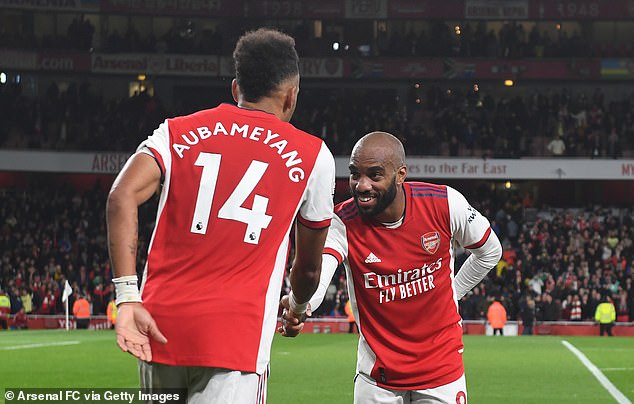 ‘Come on, you can’t give him Thierry Henry’s shirt. What are you doing?’

Nketiah remains the only recognised centre forward at the Emirates following Alexandre Lacazette’s departure to Lyon on a free deal this summer.