Tottenham have been handed a boost in their chase of Atalanta defender Cristian Romero, according to reports.

Centre back Romero, who is owned by Juventus but spent last season on loan at their Serie A rivals, has caught the eye and Spurs are hopeful of snapping him up.

And their pursuit looks set to end in yet another summer signing with Atalanta eyeing up a move for Augsburg’s Felix Uduokhai, as claimed by multiple outlets. 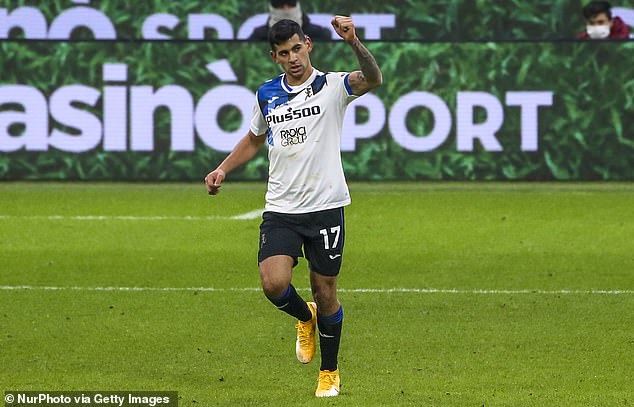 Romero played 42 times for Atalanta in the last campaign, scoring three goals, and is understood to have been tracked by a number of clubs across Europe.

If recent reports are to be believed, then Atalanta may sign Romero permanently before then shipping him out again for a large fee, or not swoop for him at all.

Following his stint there, Atalanta may choose to splash out the £21.5million required to bring in Romero from the Old Lady, and would then be primed for a bidding war. 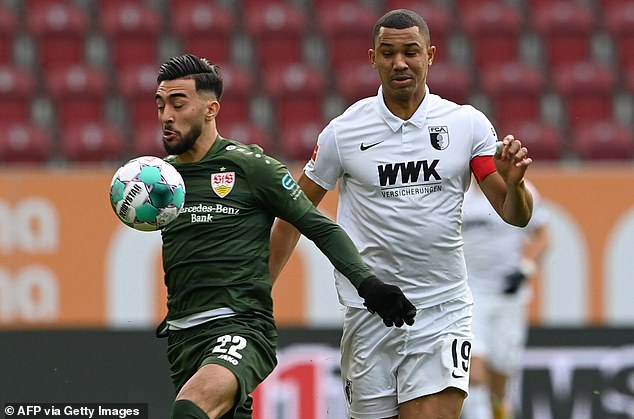 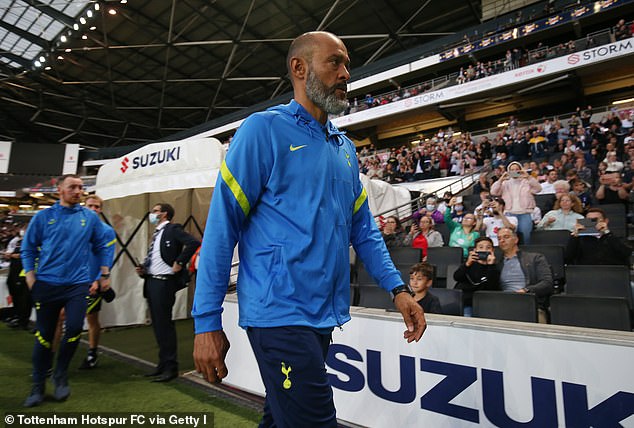 But should they snub a return for Romero, then they may instead try to recruit Uduokhai – although he is also being watched closely by Roma.

Calciomercato have reported on Atalanta keeping Uduokhai on their radar, and SPORT1 have gone as far as saying that talks have already begun.

‘Talks have already taken place. Price tag over €15m (£12.8m). He is supposed to replace Cristian Romero, who is facing a move to Spurs.’ 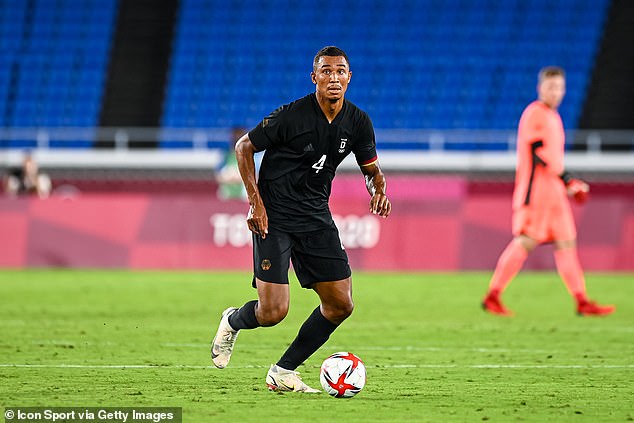 Uduokhai moved to Augsburg on a permanent basis from Wolfsburg last summer, and was competing with Germany at the Tokyo Olympics before their knockout.

Germany drew their final game with the Ivory Coast, meaning they failed to reach the quarter-finals, and that may speed up a switch for Uduokhai.

Spurs, meanwhile, are actively on the hunt for a new defender after Toby Alderweireld left the club. He has joined Al-Duhail in Qatar for a fee of £13m.

But wrapping up a deal for Romero, who is their ideal replacement, may not be smooth sailing, with Barcelona reportedly looking to hijack their advances.

Antiques shop owner discovers painting is a rare work by Eugene Boudin whose work has sold for £1.5M