Tottenham have posted a whopping £80million pre-tax loss over the past 12 months, new financial results published by the Premier League club on Tuesday show.

The north London side’s net debt has also increased by £101m to £706m in the financial year ending June 2021 as the financial effects of the Covid-19 pandemic continue to take hold.

Spurs posted revenues of £402.4m in June 2020, just months after the pandemic took hold. But this year Tottenham announced their revenue fell even further to £361.9m as the absence of fans inside the club’s £1billion stadium proved costly. 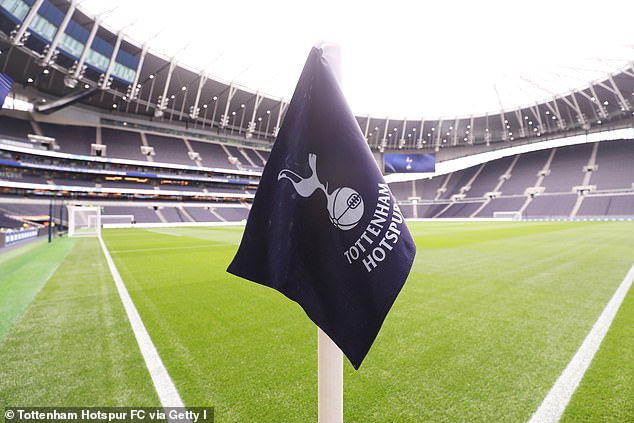 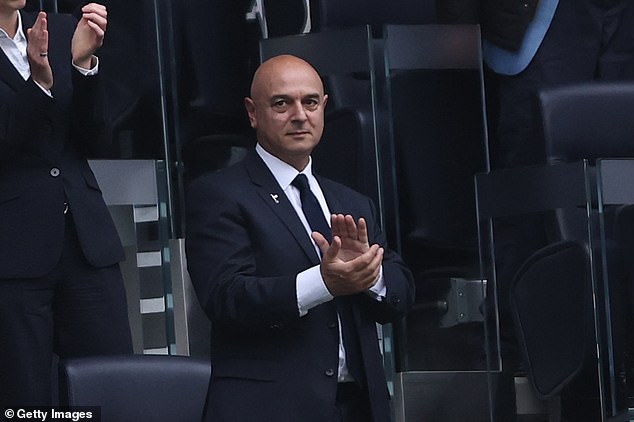 It means Tottenham have posted a pre-tax loss of £80.2m for the year which, when added to the £67.7m loss in June 2020, means Spurs have recorded nearly a £150m loss for the two-year period covering the pandemic.

The scale of the losses caused by matches having to be played behind closed doors is highlighted in the club’s match receipts.

There has also been a drop off in results on the pitch and the absence of Champions League football in both the current campaign and the last one has also caused financial damage.

UEFA prize money was £23.6m this year, compared to £51.2m in 2020 which shows the huge financial implications of missing out on the Champions League. 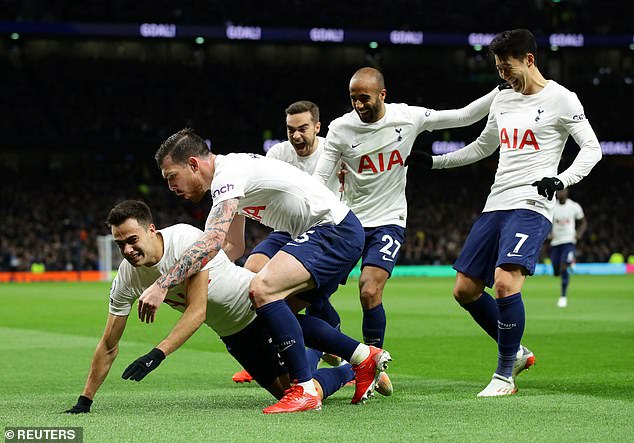 Spurs have struggled on the pitch in the past 12 months, missing out on the Champions League

TV and media revenues were better than the previous year (£184.4m compared to 95.2m in 2020), but only because the 2019-20 season was completed in the current financial year because of the Covid lockdown.

Chairman Daniel Levy said: ‘The financial results published for our year ended 30 June, 2021, reflect the challenging period of the pandemic and the incredibly damaging timing of COVID-19 coinciding, as it did, with the opening of our stadium in April, 2019.

‘With no less than three lockdowns our operations were severely disrupted, albeit this was secondary to the impact everyone felt in their personal and family lives.

‘We report our results at a time when we are delighted our fans can return to the stadium to cheer on the players. I want to give special thanks for their continued support throughout this extremely difficult period.

‘Resilience is, however, a hallmark of everyone at the Club. Going forward, therefore, our strategy is clear – to drive and generate revenues to invest in all of our football activities. 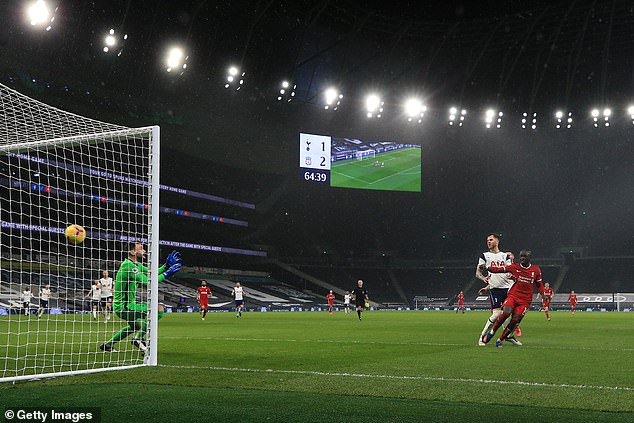 For the year ending June 2021, match receipts totalled a mere £1.9m with no fans at matches

‘Football success, in turn, supports the growth of our Club, our fanbase and consequently wider, commercial opportunities and partnerships, which then deliver further revenue to reinvest in football – the virtuous, sustainable circle on which our Club model is based.’

There has also been significant upheaval in the dugout since the club posted their last set of financial results in June 2020. Jose Mourinho was sacked in April and Nuno Espirito Santo was hired and fired within four months.

Nuno received a whopping £14m payout for his dismissal while Mourinho is thought to have been paid £16m after he was axed.

Discussing on-pitch matters, Levy added: ‘It is far from ideal to make changes to coaching staff, however, we have acted swiftly and decisively when we felt it necessary, always looking to act in the best interests of the Club. 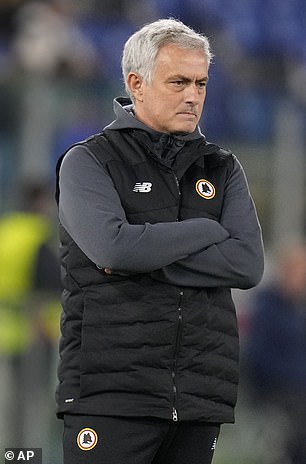 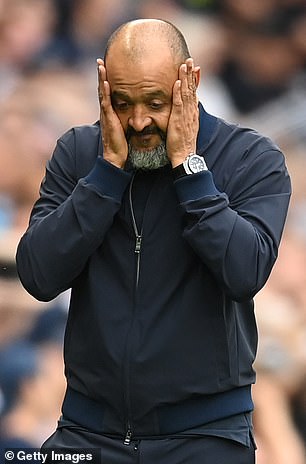 ‘We extend a warm welcome to Fabio Paratici, Managing Director, Football, and our new Head Coach, Antonio Conte, along with his coaching staff. We are also delighted to see Ryan Mason join this group. The appointments of Fabio and Antonio are a clear demonstration of our intent and ambition.

‘Since opening the stadium in April, 2019, we have spent almost £400m on players. Player spending is no guarantee of success, and our focus must be on improved recruitment, coaching, fitness and a competitive mindset.

‘We shall also look to continue the well-established path for youngsters from our Academy to our First Team. I know that Antonio’s approach is if a player is good enough, he will play, regardless of status or age.’