Reclining in the oversized gaming chair that has provided solace between many gruelling training sessions, Robert Whittaker is ready to realise his route back to the UFC summit.

The plot of this story contains all the twists and turns comparable to that of the protagonists in Whittaker’s favoured video games: a young champion is felled by the new kid on the block, he claws his way back to a position where revenge is within his reach only to stumble at the final hurdle, leaving him staring into the abyss.

But instead of licking his wounds, the Aussie technician is hungry for redemption. Adamant that he was harshly overlooked on the judges scorecards – who awarded the contest 48-47, 48-47, 49-46 in Israel Adesanya’s favour – Whittaker believes he now has the middleweight king’s number. 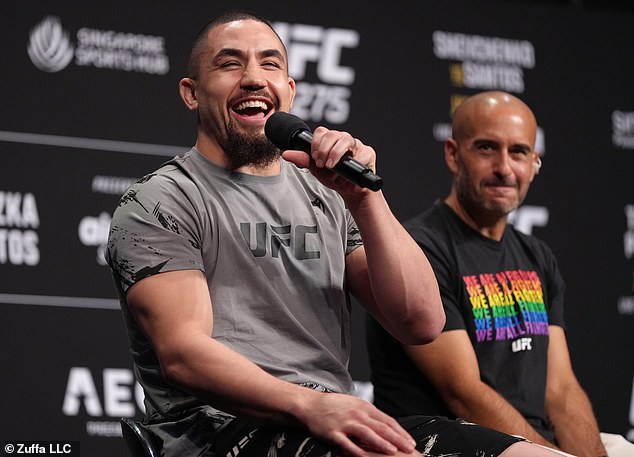 ‘My goal is obviously to get that fight with Israel, to try and get that belt back, especially with the way our second fight concluded,’ the 31-year-old, who fights at  UFC Paris in September, tells Sportsmail.

‘The plan is simple: to beat everyone in front of me and eventually they will run out of people and he will have to fight me. I feel like it is inevitable, if we stay the course.’

This is a chapter that Adesanya is reluctant to entertain, however. Earlier this week, the New Zealander insisted ‘I don’t like reading the same book over and over again’, imploring Whittaker to cut his losses at 185 pounds and move up to light heavyweight.

‘Of course he wants me to get out of there,’ Whittaker responds.  ‘I am the most dangerous person in the division and I threaten everyone. No one is safe [from me] in this division. 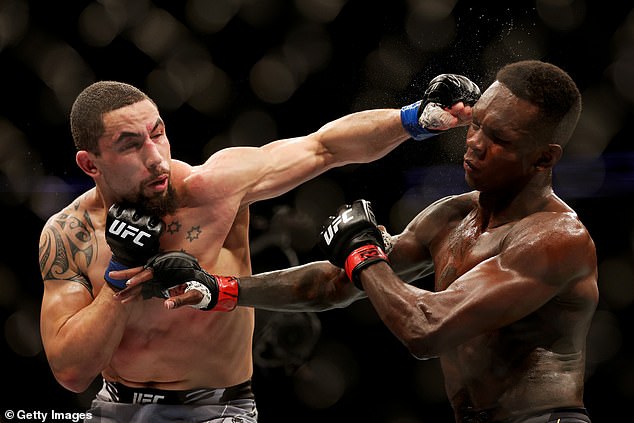 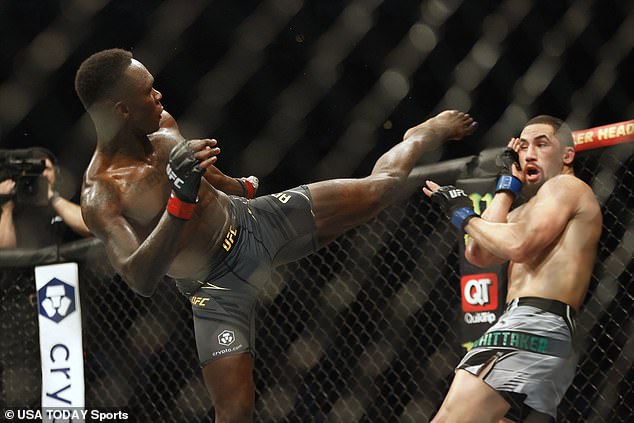 Despite narrowly missing out, Whittaker is hungry to meet Adesanya for a third time

‘I am the hunter and I want it. He saw after that last fight that I wanted it, I am coming for it, I am not going to stop until I get it and it’s scary.

‘Just picture [looking] over your shoulder and seeing me there, ha! But who knows how fate is… maybe I give 205 [pounds] a go.  [It] is not going to be an up-down system, if I go to 205 that is where I am finishing up, I don’t do things half cocked, I do things properly.

‘I am happy where I am now and I am doing good work in the middleweight division. The hunt in getting the fight is fun too, I am enjoying the idea of beating up everybody they put in front of me until they’re looking at the list with names scratched off and they’re like “well, Rob’s left I guess”.’

The first name Whittaker will attempt to put a line through is Marvin Vettori’s. The Italian is another middleweight to have been dispatched of by Adesanya in the past 12 months and, like Whittaker, is gearing himself up for another tilt at UFC gold. 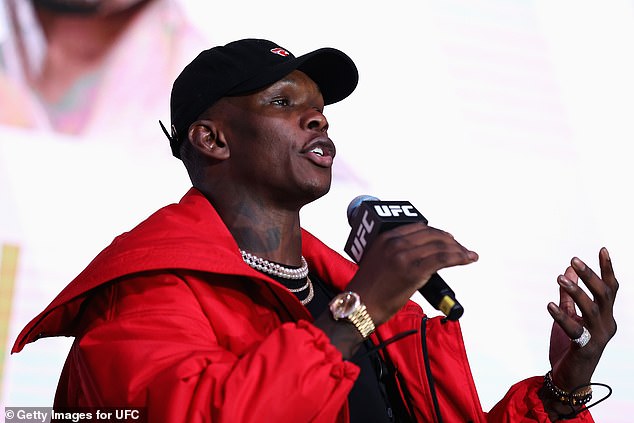 Adesanya has no interest in a trilogy, but Whittaker claims that speaks to the danger he poses

‘There’s not a lot of people for me and him to fight with,’ Whittaker admits. ‘We’ve fought all the top dogs in the division and this is the only logical fight between us to try and get that third fight with Izzy.

‘I am excited, I took back something that was taken from me in the first fight [against Adesanya]. Coming out of that fight completed me, I left that fight disappointed I didn’t get the result but very proud of the work I had done.

‘After losing that first time the way I did, to fight that guy to a narrow loss it was a big milestone in my fight game and it made me excited. I left that fight knowing I am the best middleweight in the world and that is how I feel.’

Whittaker will hope that part of his middleweight renaissance takes place Down Under, with reports suggesting that UFC chiefs have held talks over a possible return in early 2023. 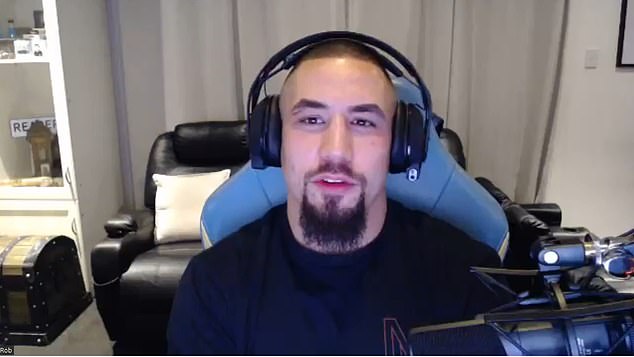 The UFC has not visited Australia since 2019, where Whittaker lost his belt to Adesanya at Marvel Stadium and the 31-year-old is eager to fight on home turf again – an ambition he is ‘very confident’ of realising.

‘The world is just slowly opening up now and it is more of a UFC business thing, the risk factor of bringing something out here and then it getting shut down,’ he adds.

‘I don’t feel sadder for losing because I lost at home, losing sucks anyway. I always like fighting at home because it’s comfortable, man. I can stay at home with my family all the way up until a couple of days out from the fight and then pop over.

‘If it’s in Sydney I don’t even need to do that, the idea of just driving to the fight from the house is so foreign, my kids can be a part of the whole experience, the media that gets built up, it’s a really really fun experience.’

Euro 2020: England have shockingly won just ONE knockout round match in 53 years at this tournament