Ben Foster has come under criticism from Watford supporters after gifting Watford tickets to a well known Liverpool fan who was subsequently ejected from Vicarage Road.

UFC star Paddy Pimblett took to Instagram following Liverpool’s 5-0 win over Watford on Saturday to reveal that he had been removed from the ground.

The Liverpudlian branded the Hornets a ‘s*** club’ in a video qhich shopwed him being ejected by stewards. 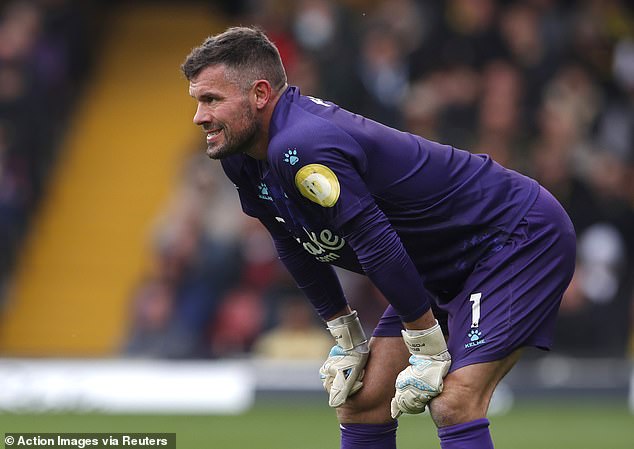 He added: ‘Ben Foster gave me the tickets, I didn’t get to pick where I sat.

‘Watford, Ben Foster, I love you mate. But I hope Watford go down, youse are horrible, horrible.’

And it hasn’t gone down well with Watford supporters.

Another said: ‘The result and performance was shameful, and this s*** with Pimblett and Foster is just another level. Unbelievable.’