It’s the end of an era for Fremantle, with 371-game veteran David Mundy shocking the AFL world by announcing his retirement following the 2022 season.

The 37-year-old may be getting on in age, but his output on the field continues to be at his typical high standards – which is why his decision to retire is a surprise to many.

Just last month, Mundy said he was keen to keep playing ‘until they kick me out’, as the potential for him to reach the magical 400-game milestone grew. 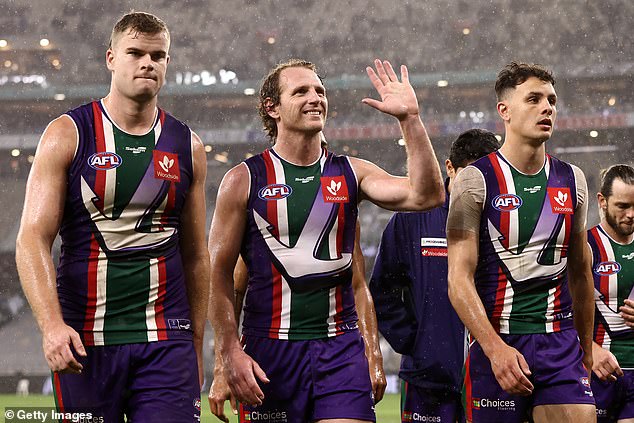 But the legendary Docker told his teammates of his decision to retire on Monday, and said he was blessed to spend his time at the WA-based club.

‘I’m incredibly proud, I’ve been living my dream for 19 years now and I’ve loved every bit of it,’ he said.

‘Not all of it has been easy, there’s been quite a few, really hard and emotional bits to it, but I’ve been able to grow as a person and as a player throughout my time at Fremantle and I wouldn’t have it any other way.’ 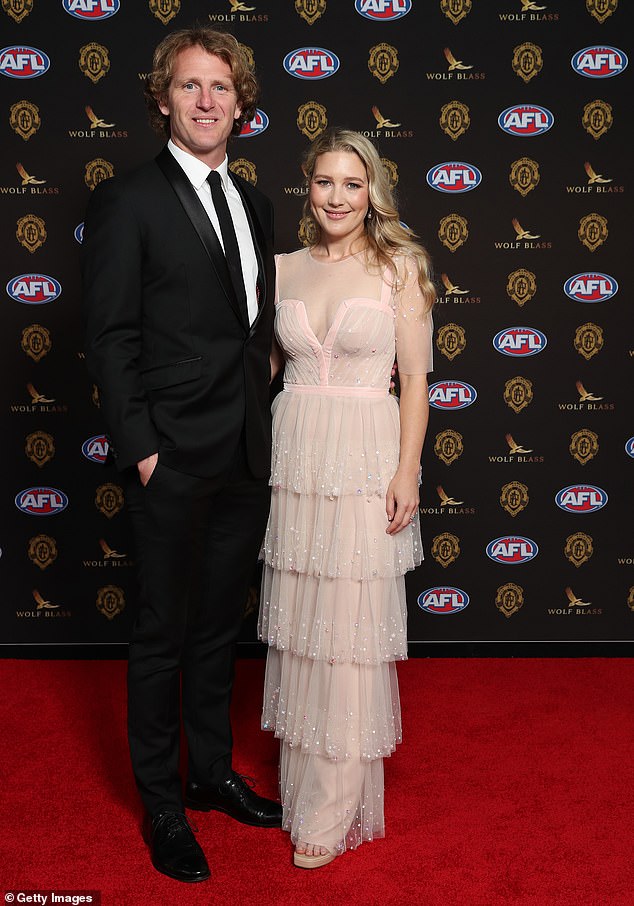 Mundy recalled fond memories of his time at the club, and joked about his journey into one of the competition’s premier midfielders.

‘I feel I’ve grown from a skinny fullback who didn’t want to talk to anyone, to being a part of the leadership group for a number of years now.

‘I’m proud of that growth and that journey and I’m looking to get the most out of this season and explore what’s next.’

Lil Durk sidelined after pyro injury at Lollapalooza: 'I'ma take a break & focus on my health'

Self interest of Premier League will destroy the EFL or force two to split, insists Accrington owner