Wolves have asked about a loan for Chelsea’s Michy Batshuayi and remain in talks with Bordeaux for striker Hwang Ui-Jo after making an opening £2m bid.

Wolves boss Bruno Lage is in desperate need for a forward after Raul Jimenez picked up an injury in pre-season.

They have also loaned back-up frontman Fabio Silva out to Anderlecht. 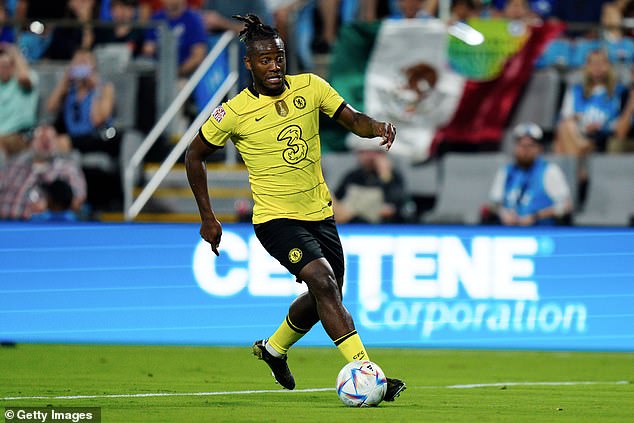 Batshuayi could make his sixth loan move away from Stamford Bridge with his contract at the club set to expire next summer.

He has been sent out on loan to Borussia Dortmund, Valencia, Crystal Palace (twice) and Besiktas. 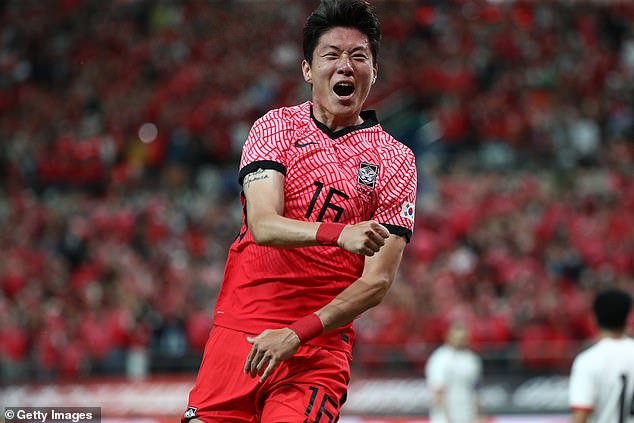 South Korea international Hwang, 29, is available for a cut-price fee.

Bordeaux were reinstated in Ligue 2 last month after a successful third appeal against their relegation to the third tier due to financial issues and debts in the region of £34million.

But French football’s financial watchdog has imposed sanctions on them, meaning the crisis club have to sell before they can buy this summer

Liverpool: Jurgen Klopp hails ‘incredible’ team, who he thought had ‘no chance’ of Champions League

Get back to basics, keep Callum Wilson fit and win a game! How next Newcastle boss can lift the fog