Wolves remain in talks with Sporting Lisbon for midfielder Matheus Nunes, as they look to bolster their squad this summer.

The 23-year-old has been linked with a move to Molineux for a number of months and previous reports in his homeland suggest Wolves are now ready to move on a club record deal for Nunes.

It is thought a bid in the region of £40million could be in the pipeline, while Sporting are understood to have a £51million release clause in Nunes’ contract. 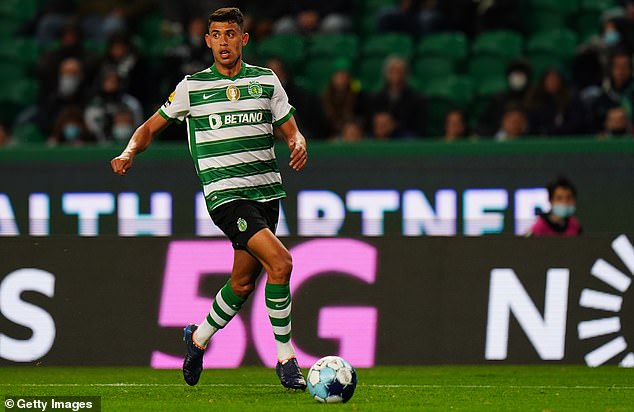 It would be a huge coup for Wolves considering Manchester City boss Pep Guardiola described Nunes as world class earlier this season after a 5-0 win over Lisbon in the Champions League.

‘I would say that Matheus Nunes is one of the best players in the world today,’ Guardiola said.

‘Despite the difficulties and some mistakes, I have to be very satisfied because we took a big step towards the next round.’ 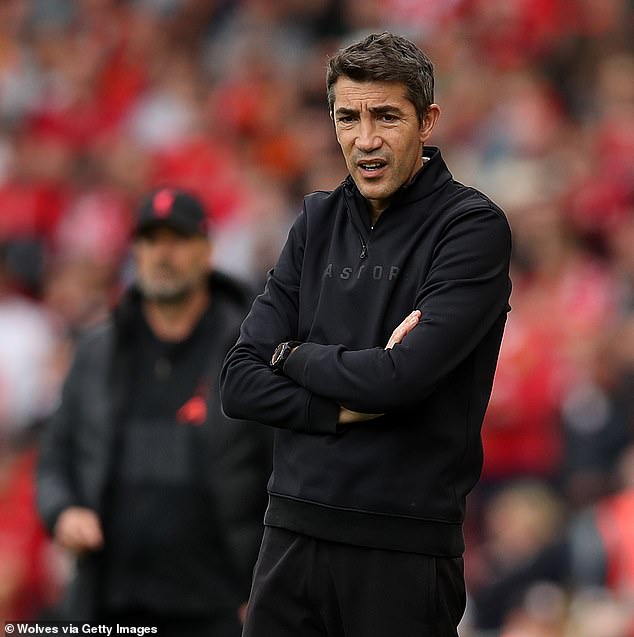 Bruno Lage’s side are also interested in Burnley centre-back Nathan Collins as well as Nunes this summer.

Collins enjoyed a strong first season in the Premier League despite the Clarets’ relegation and numerous clubs are keen to snap him up.

Aston Villa, Leicester City and Leeds United have already been linked with Collins, although Wolves are determined to bring in a centre-back after losing Romain Saiss with his contract expiring. Wolves offered Saiss a new deal, but the Moroccan opted to move to Turkish club Besiktas instead.

The 21-year-old established himself as a regular for the Clarets from March onwards and, in all, clocked up 19 Premier League appearances and two goals.

Palhinha played a key role in Sporting’s second-placed league finish which grants the club another shot at Champions League football next season. 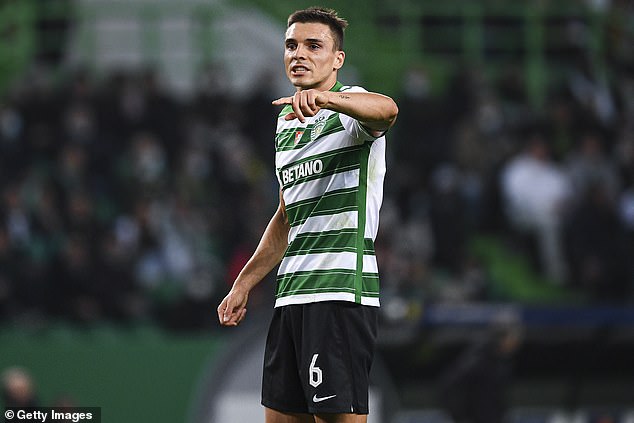 He featured in six of Sporting’s eight Champions League games last season before eventually losing out to City in the Round of 16.

The 26-year-old made 27 appearances last term, notching three goals in the process and added to his tally of international caps which sees the midfielder reach 14 for the Selecao.

Sammy Lee recalls the glory days as a Liverpool player