Rugby players will be able to switch countries from January after World Rugby on Wednesday approved a landmark change to eligibility laws which will significantly bolster emerging nation squads at the 2023 World Cup.

In order to change nations a player must stand down from Tests for three years, which includes non-selection, must either be born in the country they wish to represent, or have parents or grandparents born there.

They are only allowed to make the change once in their career. 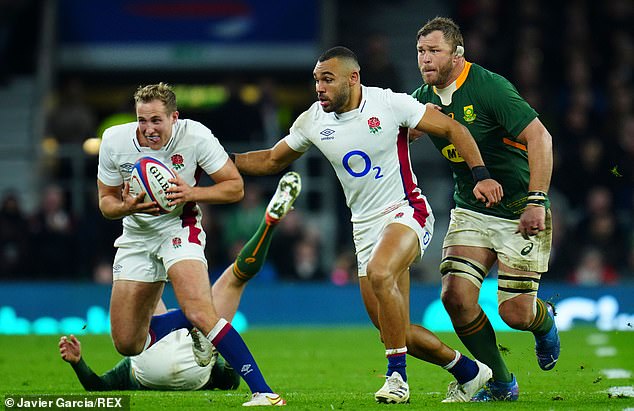 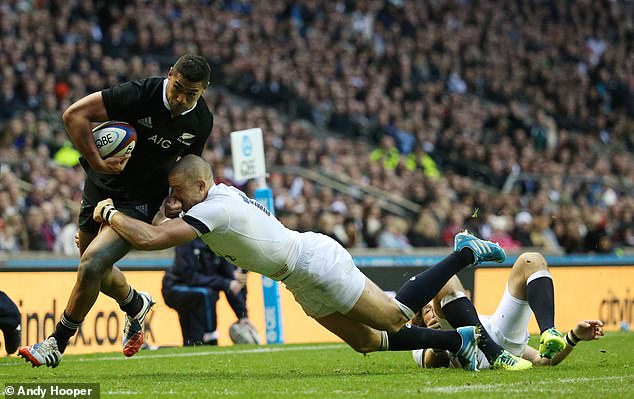 Pacific Island nations stand to gain the most from the alteration – with the likes of former All Black Charles Piutau, currently at Bristol, and ex-Australia full-back Israel Folau now able to play for their country of heritage, Tonga.

It also means, if desired, Billy and Mako Vunipola could end their careers with Tonga.

But it is not just those Polynesian nations that will benefit. The new rule, which comes into force from January 1, 2022, means a player can switch from any nation to another – not just moving to a country lower in the rankings.

On that front the likes of Zach Mercer and Alex Lozowski, who last played for England in 2018, are now eligible for Scotland and Italy respectively.

However, Sportsmail understands that Italy have not been in contact with Saracens’ Lozowski, 28, and he is still holding out hope of adding to his five England caps despite no recent soundings from coach Eddie Jones. 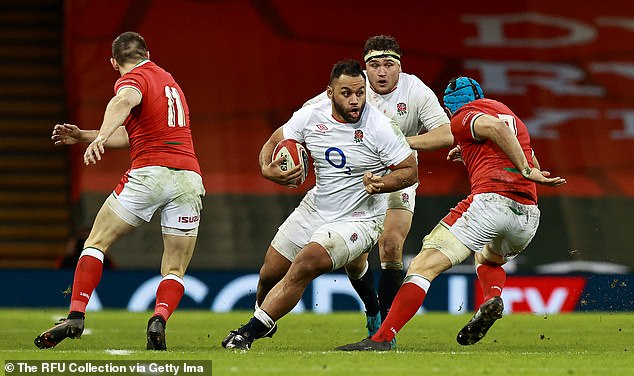 Another benefit of the amendment is that it releases those previously ‘captured’, by an old regulation scrapped in 2017/18, having played for a country’s ‘second nominated side’ – like England ‘A’ or the Junior All Blacks.

Previously the only way to switch countries was to play in specific Sevens tournaments, a route which former All Black Malakai Fekitoa has pursued making him eligible for Tonga.

This significant rule change needed 75 per cent support to be ratified, and sources have indicated to Sportsmail it ‘just snuck through’ with some nations opposing it. The RFU did, however, vote in favour of the alteration.

World Rugby Chairman Sir Bill Beaumont said: ‘Approval of this landmark regulatory change is the culmination of detailed and widespread modelling and consultation across the game. We have listened to our membership and players and sought to update the regulation recognising the modern professional rugby environment without compromising the integrity of the international game.’

International Rugby Players CEO, Omar Hassanein said: ‘The proposal to change the rules around player eligibility is something that we have worked on over many years with our member associations. Many players across the world will now benefit from the chance to represent the country of their or their ancestors’ birth, serving as a real boost to the competitiveness of emerging nations, which in turn, will benefit the game as a whole.’ 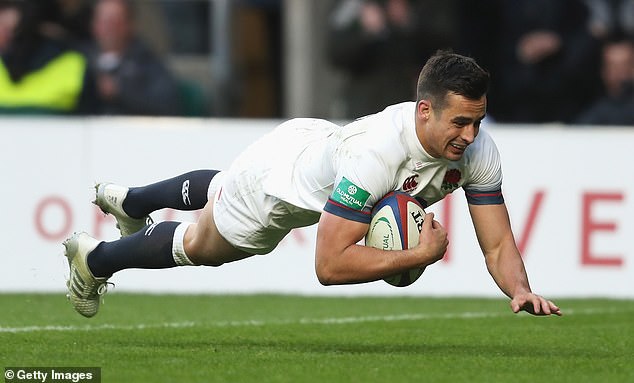 The many mugshots of Waukesha parade killer Darrell Brooks

Real Madrid 0-0 Villarreal: Carlo Ancelotti’s side frustrated as they are held to goalless draw

JEFF POWELL: Rematch? On this showing, Joshua would have no chance as Usyk is far too slick