A weekend in a rented campervan in West Sussex? In a normal year, it wouldn’t be many people’s first choice. But when turning up at the airport with a boarding card in your hand doesn’t necessarily mean you’re going anywhere, well, it makes perfect sense.

Recent figures suggest the pandemic led to a boom in camping and campervan holidays. One adult in five, reportedly, has opted for one or the other of these in the past couple of years.

So my wife and I, and my seven-year-old son Nicholas, decided to join the trend. 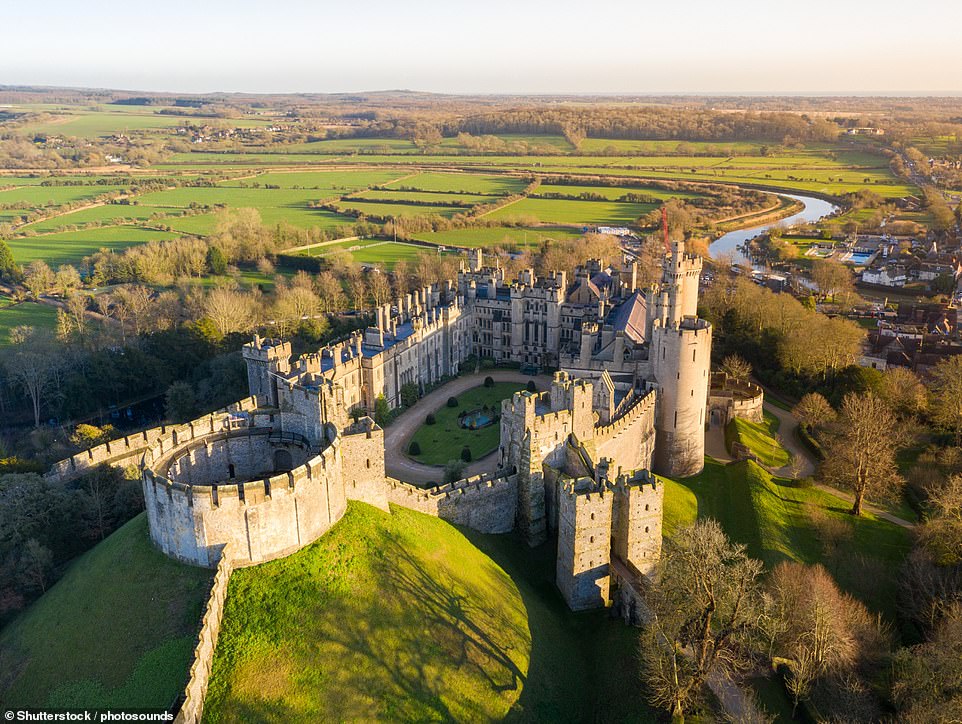 Thomas W Hodgkinson and his family spent a weekend in a rented campervan in West Sussex, with one evening spent parked at the foot of the majestic Arundel Castle (pictured) 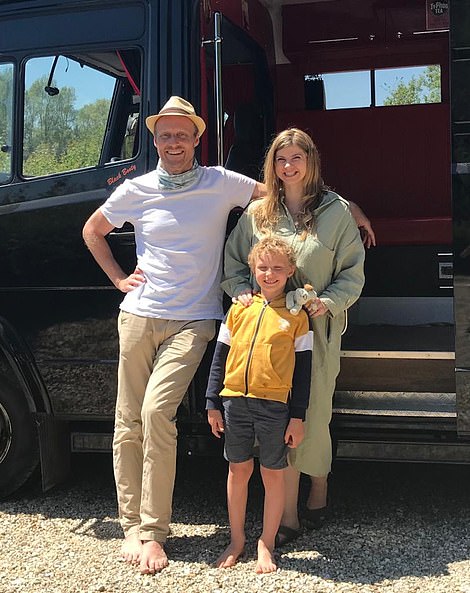 Thomas and his wife, Georgia, and son, Nicholas, during their road trip

The description of our vehicle was pleasingly suggestive. The Mercedes Vario 614D converted van, said the blurb, was a ‘sexy motorhome’ with an Art Deco interior that was guaranteed to ‘rekindle your relationship’. Given that Georgia and I only tied the knot a year ago, we hoped this wasn’t strictly necessary. Like I say, it wasn’t obviously romantic but it turned out to be something of a revelation — and it was so easy to organise.

We popped onto the Goboony website, which operates along similar lines to Airbnb. The main difference is that the 3,500 ‘properties’ advertised on the site all have wheels and most of them run on diesel.

Next, we scooped up Nicholas after school on a Friday and raced south to Chichester, West Sussex, to climb aboard Black Booty. That’s right — this was the lubricious name our black campervan had been given by its owner, Simon Wickins.

He is the proud possessor of a fleet of six motorhomes, ranging from a gleaming Airstream to our glowering 24ft-long juggernaut.

We hadn’t really planned a route. Luckily, we asked Simon for advice and he escorted us to nearby Arundel. This was helpful, since it took time to get used to the heavy steering and a stubborn gearstick. It was a joy not to worry about where we were going. Simon ushered us into a roadside parking spot on the leafy fringes of the town — and then we were on our own.

So there we were: two hours out of London in one of the prettiest spots in England and from our base beside a medieval limestone bridge, at the foot of the majestic Arundel Castle, we strolled that evening to the Black Rabbit pub for dinner. Afterwards, we gazed back at the darkening silhouette of the castle, which seemed to float above the wetland like a mirage.

Returning to Black Booty, we settled in for the night. After half an hour with Harry Potter And The Order Of The Phoenix, Nicholas stretched out on his red leather banquette. Later, Georgia and I eased into our sleeping area. It wasn’t quite long enough for my lanky frame, but a few glasses from a bottle of Metaxa did the trick. We slept like proverbial logs.

Thomas describes Arundel, pictured, as ‘one of the prettiest spots in England’. During their stay, he dined at the town’s Black Rabbit pub for dinner

It’s probably time to address a few questions that spring to mind when you think about campervans. No 1: are they naff? Ours wasn’t. On the contrary, it was quite swanky, prompting admiring comments from several passers-by. No 2: where do you park? Answer: campsites or, better still, beside leafy rural roads. No 3: are they cramped?

The answer to that one is necessarily yes. It’s like going sailing. You have to like one another. In Black Booty, the aisle led from the driver’s cabin to the bed, with stove and fridge on one side, shower and lavatory on the other. Nicholas found a space solution of his own the next morning, climbing on to the roof and striking attitudes in his pyjamas.

Breakfast was at the cafe beside the delightful Swanbourne Lake, watching swans cruising across its glassy surface. Then we returned to Black Booty and ensured the crockery was stashed in the cupboards, which were lined with ingenious anti-slip matting. After coaxing Nicholas down from the roof, we gunned the engine and roared off in the direction of the coast. Taking Simon’s advice, we called ahead, so the car-park attendant, Craig, was expecting us. He lifted the height restriction barrier and we steered in our 9.4 ft-high behemoth.

Climping Beach (the name comes from an Old Norse word meaning ‘lumpy’) is hardly the Riviera but we had a whale of a time. Divided by wooden groynes, the shingle beach descends to the Channel, which that day was churned by blustery winds to a grey-green shade: like the Limpopo but not as warm. 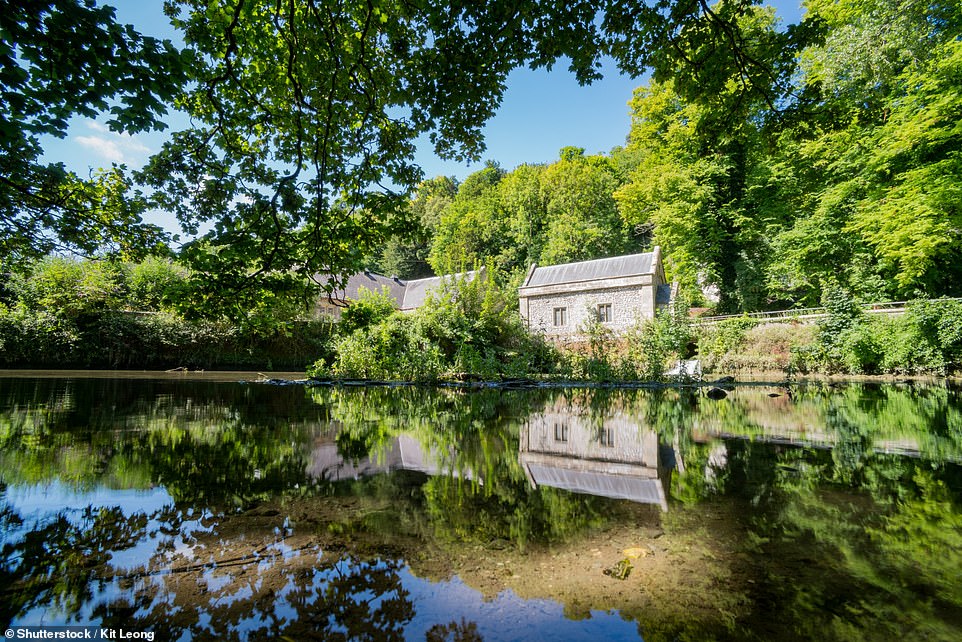 Thomas and his family enjoyed breakfast at the cafe beside the ‘delightful Swanbourne Lake (above), watching swans cruising across its glassy surface’ 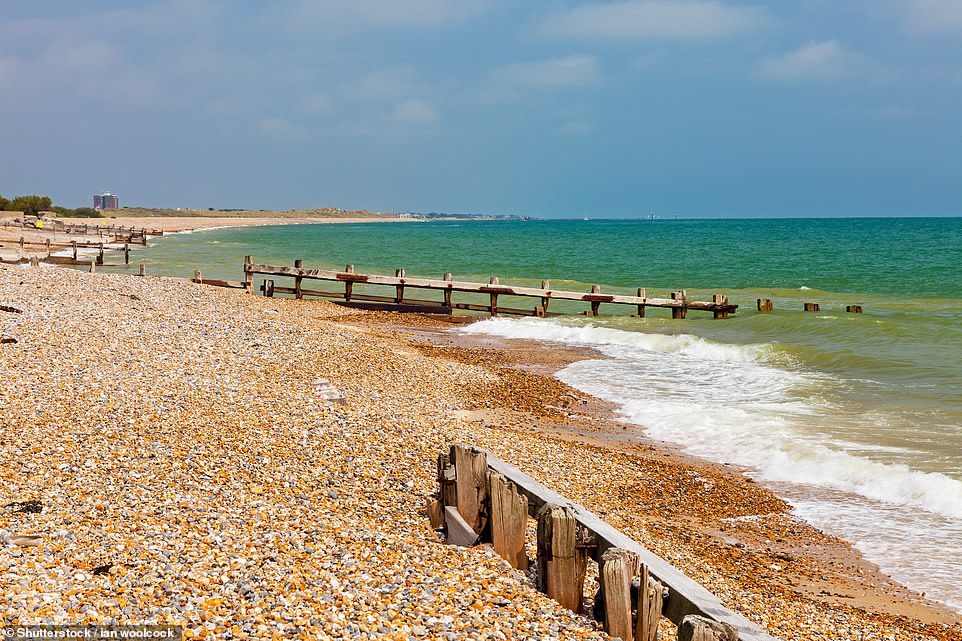 ‘Climping Beach (pictured) is hardly the Riviera but we had a whale of a time,’ Thomas writes

The sight of other groups of beach-dwellers struggling to stop their beach towels blowing away was like something from a Beryl Cook painting and highly entertaining. We also enjoyed the dip we took in the briny. Lovely once you were in.

One thing we thought we noticed. People are so much nicer when you get out of London. Or perhaps it’s just the campervan community. Nicholas soon made friends with a couple of lads on the beach: George, six, and Harry, five. Red-haired Harry insisted on giving me some stones he had found, including one that was very like an egg. I thanked him for his kindness.

For £15, we were permitted to spend our second night in the car park at Climping. This was better than it sounds, with only a couple of other vehicles and no more than an egg-shaped stone’s throw from the sea.

The next morning, I rose early and had a vision of myself taking a bracing dip. Imagine my dismay when I discovered the tide was half a mile out. I had to mince and wince my way for 30 minutes over viciously sharp stones, before finally losing patience and floundering about in some knee-high water. 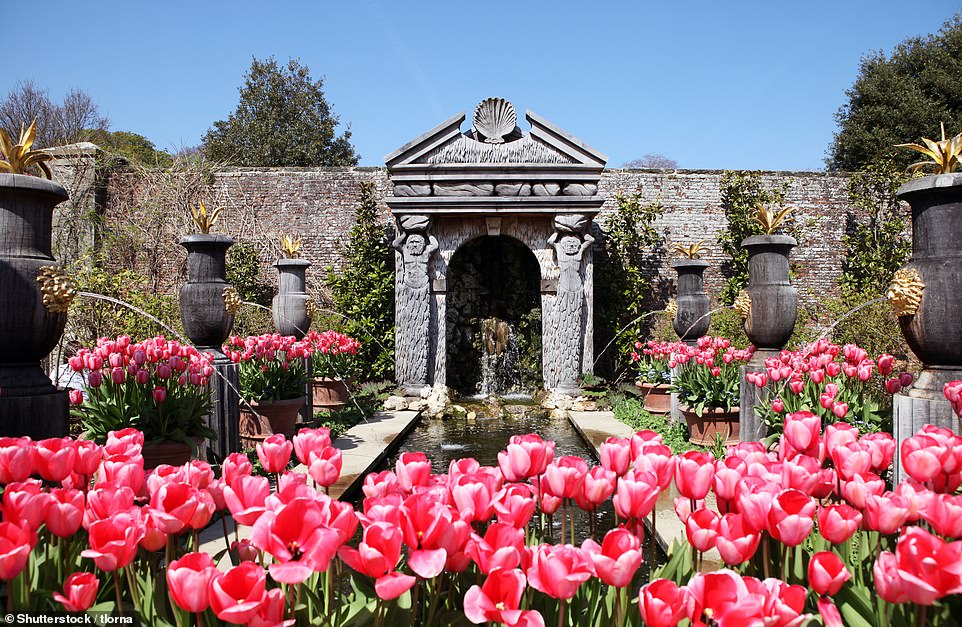 On the last leg of the trip, Thomas and his family drove back to Arundel Castle for a tour. ‘As official trip photographer, Nicholas took a picture of every single thing in the place,’ says Thomas. Above are the castle’s gardens 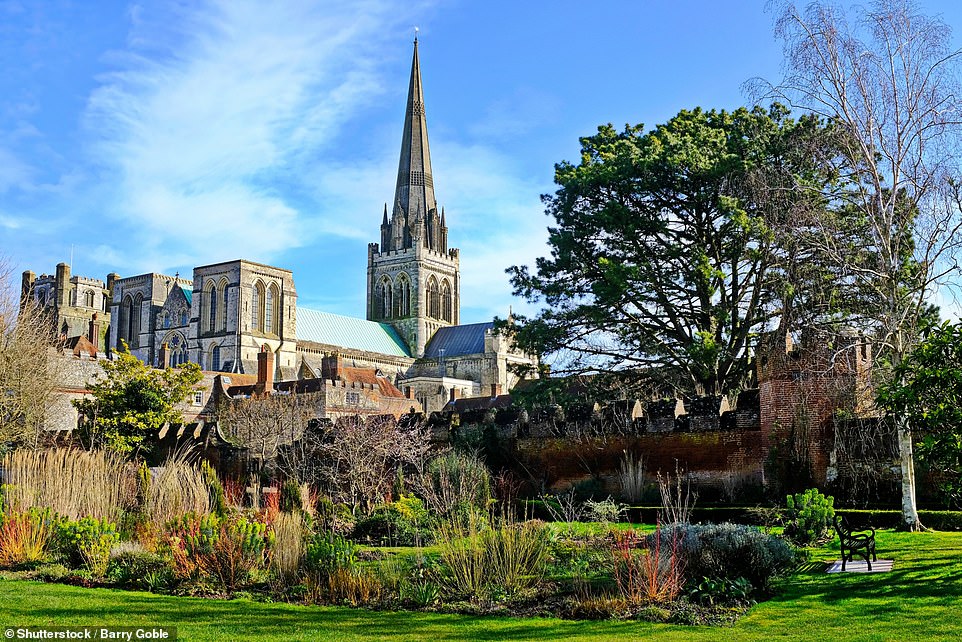 With the weekend over, Thomas and his family returned their motorhome to its owner in Chichester, West Sussex (above)

Visit goboony.co.uk to take your pick from more than 3,500 motorhomes.

Back at Black Booty, Georgia had conjured a fried breakfast, which we ate on the grass on the fold-out table Simon had provided. Afterwards, we played backgammon. It was me against the combined forces of Georgia and Nicholas. Infuriatingly, they won. But we felt like real campervanners as other vehicles arrived, the sea returned and the beach came to life.

Finally, we clambered aboard and drove back to Arundel to explore the castle. As official trip photographer, Nicholas took a picture of every single thing in the place. This completist compulsion of his often proves useful on trips. Looking back through the spool of snaps, I saw wonderful furniture and, in particular, dazzling paintings. The 14th Earl of Arundel, also known as ‘the Collector Earl’, amassed an impressive art collection, including a pair of Van Dycks, some by Mytens and a beautiful Millais of the twinkling features of Cardinal Newman.

Finally, we returned to our campervan, climbed aboard and drove back to Simon. It was with some reluctance that I handed over the keys to Black Booty. As we headed home, sun-struck and art-addled, we agreed that we had squeezed the adventures of a week into just 48 hours.

True, our trip couldn’t have been called ‘romantic’ in the traditional sense. But there had been a feeling of romance in the freedom of the road — and in being reminded that, when the sun is out, there is nowhere on Earth that is more beautiful than England. 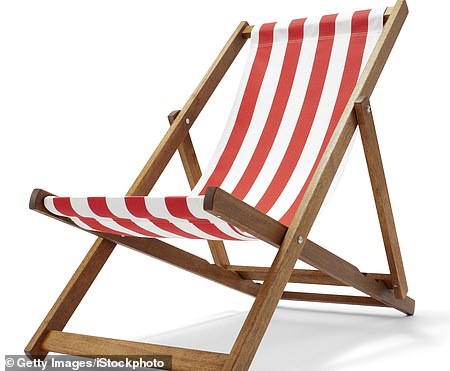 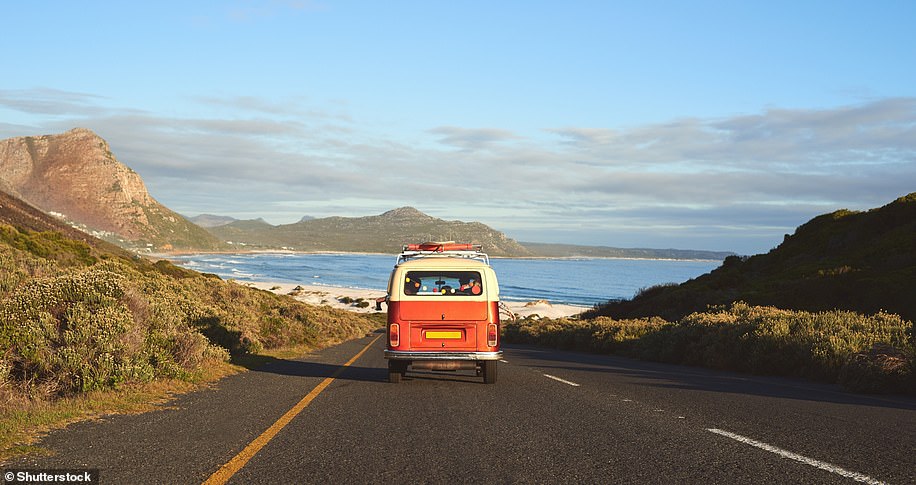 Bell tents, cabins, domes – why this rugged Welsh retreat is just the tonic we all need

London only just pips Cornwall as most searched area for homes

Which holiday hotspots are cheaper, and which are pricier, compared to 2020, from Bulgaria to Corfu